1953 KGB Unleashed is developed by Phantomery Interactive and is published by United Independent Entertainment. 1953 KGB Unleashed game was released on 20th September 2013. The game has been set in the Cold war era and in the dark bunker of Soviet Union the player must reveal the secrets buried there. 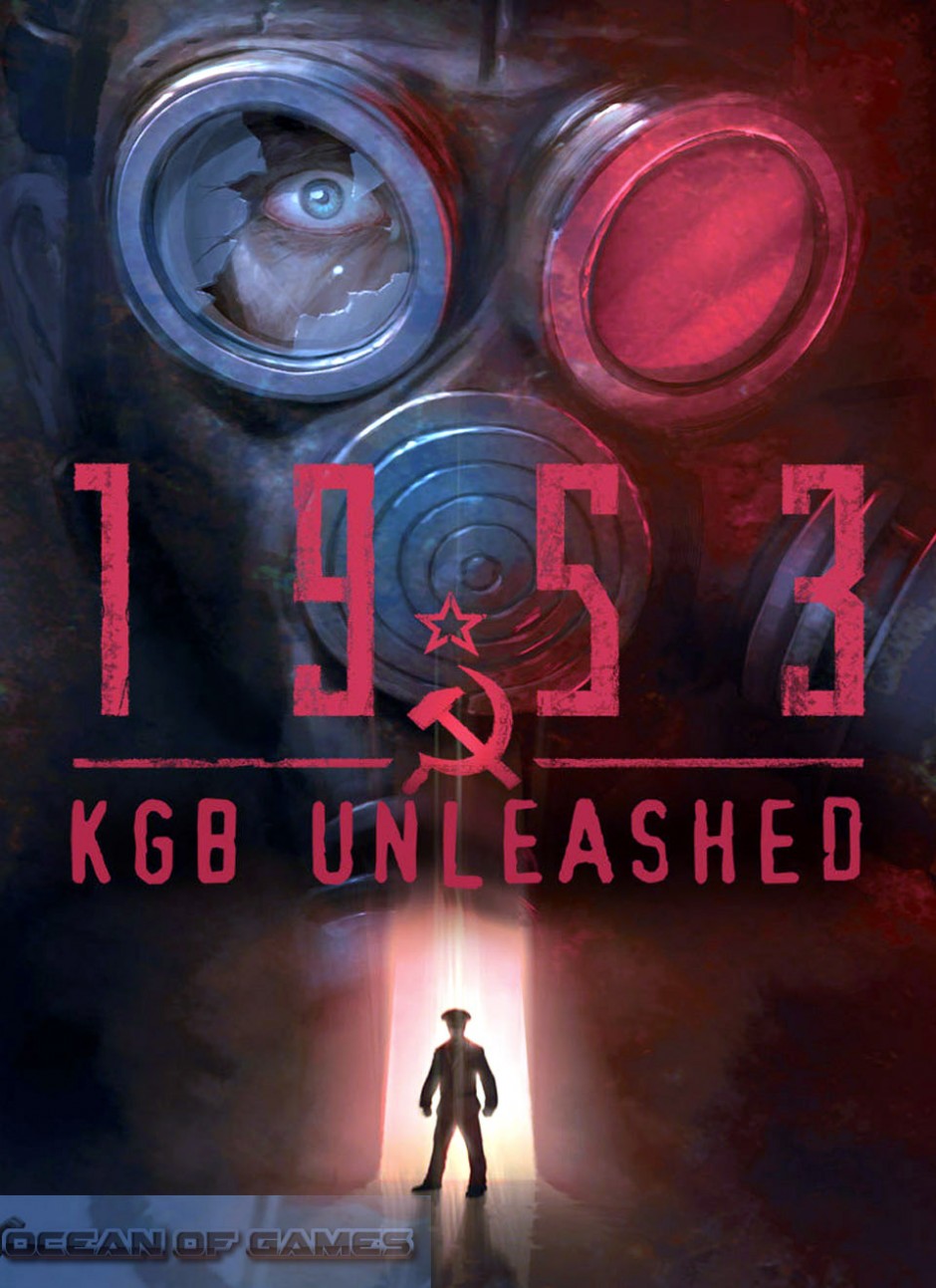 The main character of 1953 KGB Unleashed game is Gleb Ivanovich Nikolayev has been jailed in a low lit bunker. When Gleb wakes up. He has no idea where he is and how he has come in this bunker as he has lost his memory. Now he has to come up with a plan to come out of this bunker. In order to escape from the prison Gleb need to overcome different obstacles. 1953 KGB Unleashed PC game has got some compelling puzzles and a highly twisted plot. As the player will explore the bunker Gleb will recover his lost memory and realize about the telepathic experiments being performed on him, a project by the USSR government in fifties where they crossed all the limits to test the human endurance. Gleb will explore the hidden laboratory. Where these brutal experiments were performed. 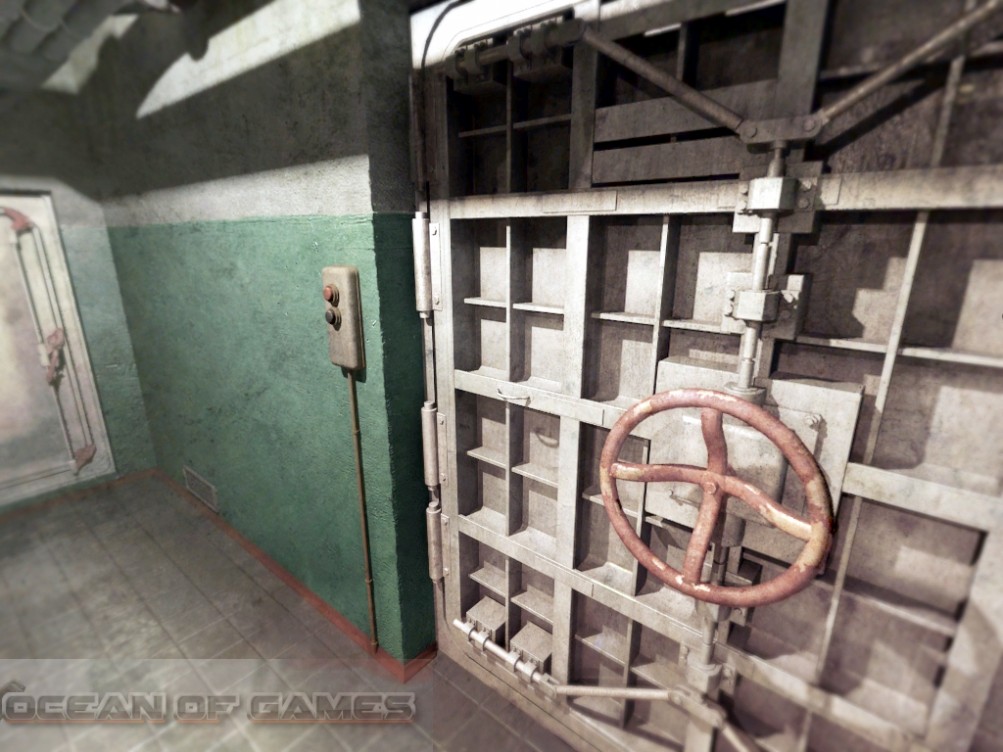 1953 KGB Unleashed has got very smooth gamplay and controls. The visuals are awesome and the sounds are impressive too. Puzzles are the main strength of this game and a variety of puzzles have been included in this game. 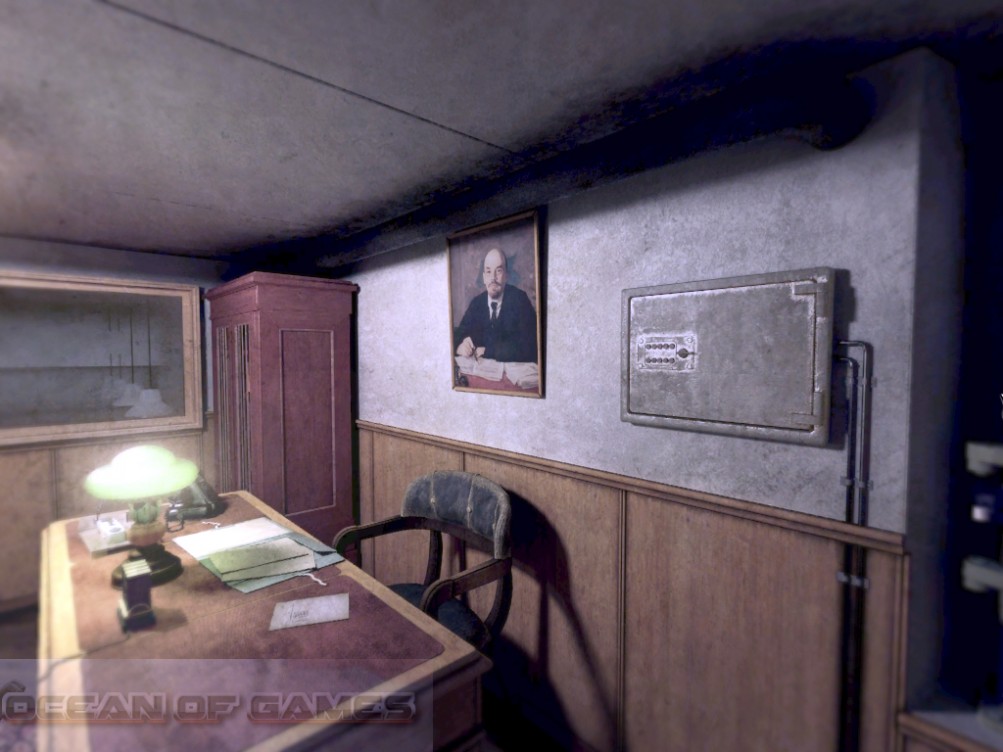 Following are the main features of 1953 KGB Unleashed that you will be able to experience after the first install on your Operating System. 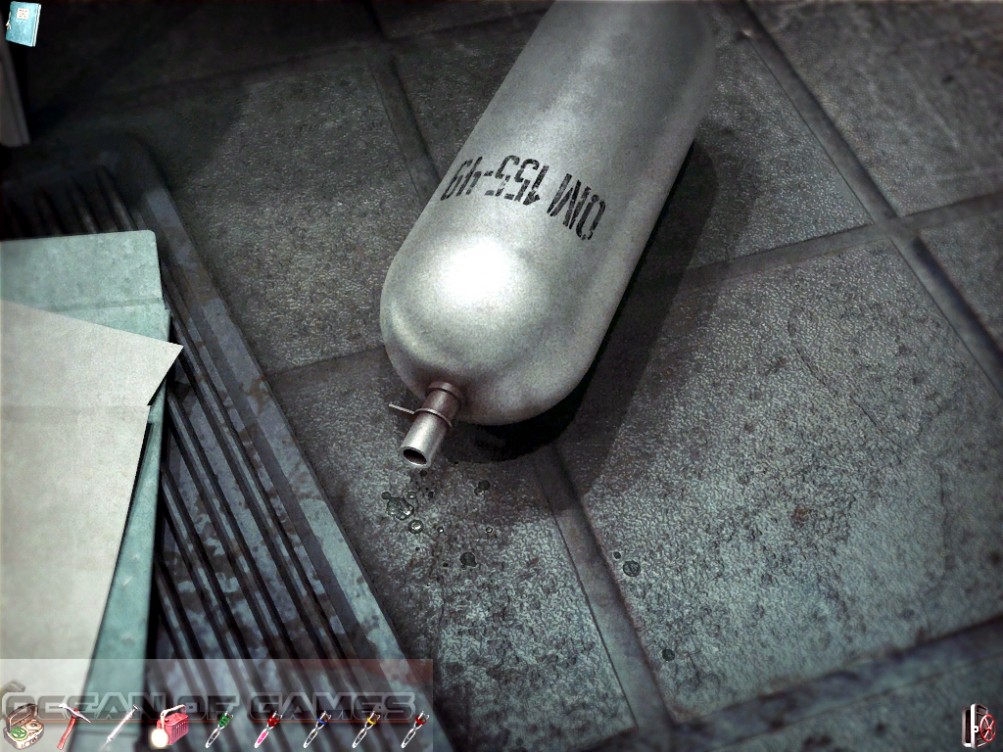 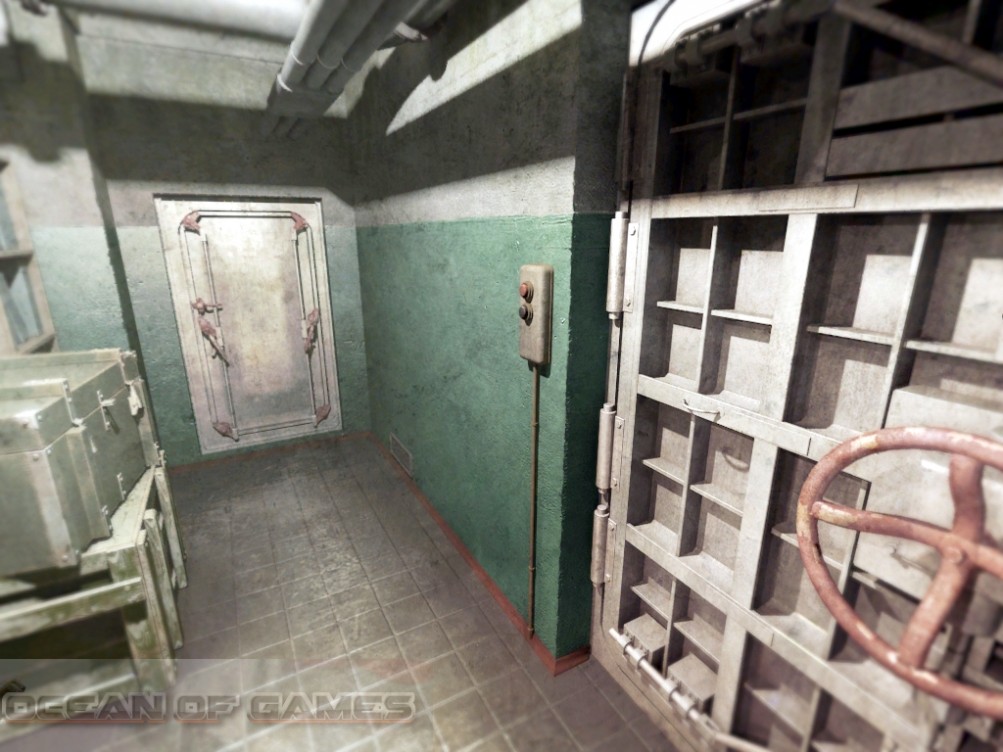 By clicking on the button below you can start download 1953 kgb unleashed full and complete game setup. You should also install some extracting tool like Winrar in your computer because highly compressed game setup is provided in a single download link game and it may contains Zip, RAR or ISO file. Game file password is ofg