Afterfall Insanity Free Download game setup in single direct link. You’ll be shivering with fear when playing this full horror game. Remember Me is another related game you may like

Afterfall: Insanity is a survival horror game that has been developed by Intoxicate Studios and is published under the banner of Nicolas Entertainment. This game was released on 25th November 2011. 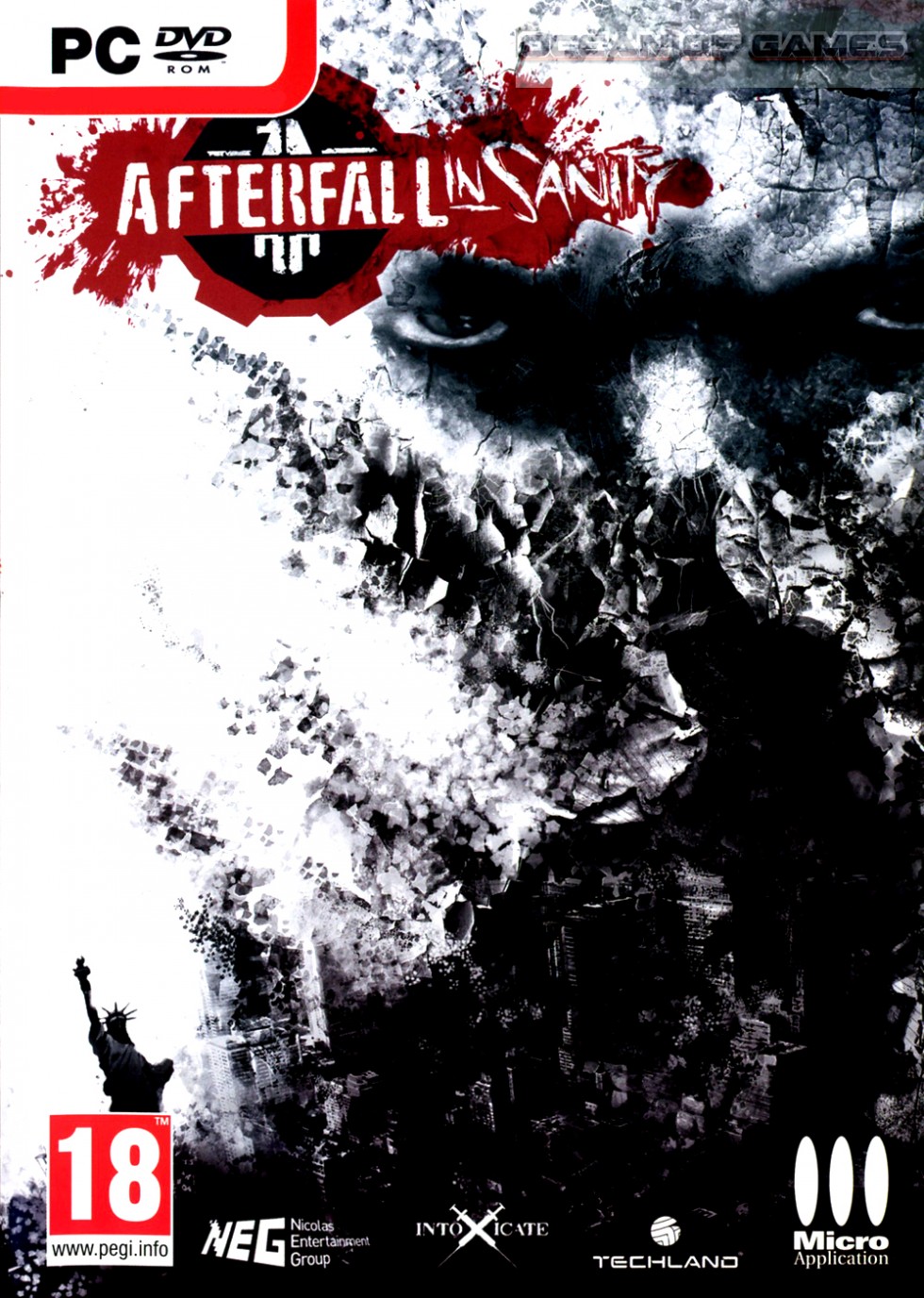 This game has depicted World War 2 ending in a different way. Adolf Hitler at the end of the WWII managed to create a wonder weapon (Wunderwaffe). Nazi physicists created German Atomic bomb and at the start of 1945 Nazi forces fired a V2 rocket which was armed with a nuclear warhead on the soviet army who was about to cross the Polish-German border. The Soviet adventure was halted right there and truce talks were initiated. After these talks US and Soviet Union developed their own atomic bombs. The end result of these truce talks was the creation of New Poland where US military bases were established. This move by US Forces marked the start of Cold War era. 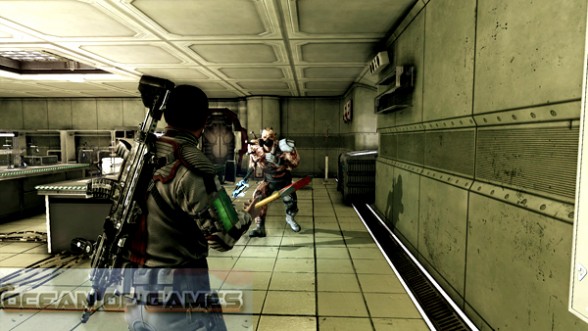 In this game you have been given the role of Albert Tokaj who is a member of a medical crew which was responsible to take the good care of the citizens living in shelter. Albert Tokaj is a specialist to cure mental disorder due to being extended lock up. When the things go wrong Albert has to discover many answers. He has to find out who the actual enemy is and who can be relied. This game has awesome graphical details of the horrifying environment after the war and probably this game is best which has action adventure with survival elements in it. With a gripping plot and awesome gameplay, Afterfall Insanity is surely the game which will be up to your expectations. 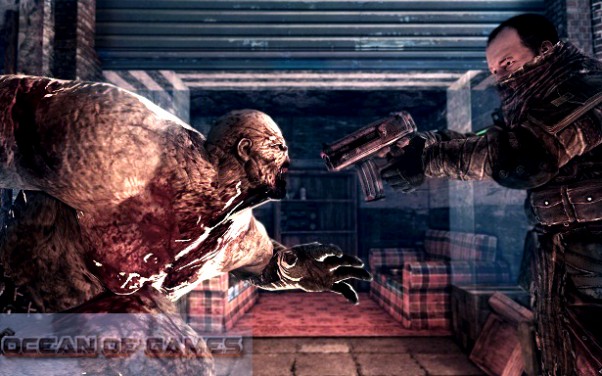 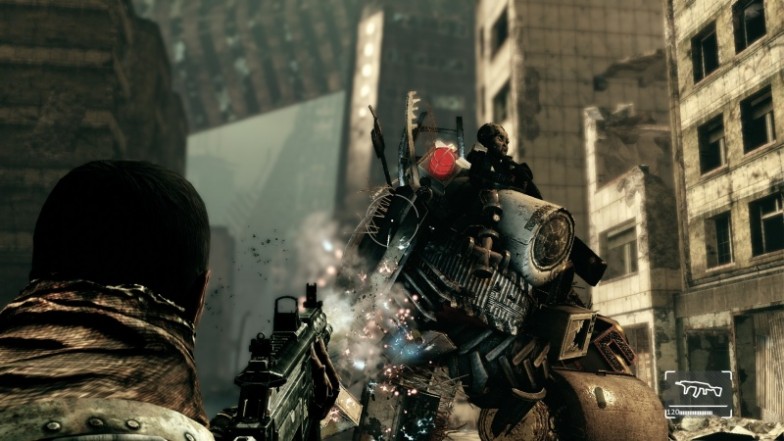 Following are the main features of Afterfall Insanity that you will be able to experience after the first install on your Operating System. By clicking on the button below you can start download afterfall insanity full and complete game setup. You should also install some extracting tool like Winrar in your computer because highly compressed game setup is provided in a single download link game and it may contains Zip, RAR or ISO file. Game file password is ofg