American McGee’s Grimm is developed and published under the banner of Spicyhorse Games. This game was released on 6th January, 2014. 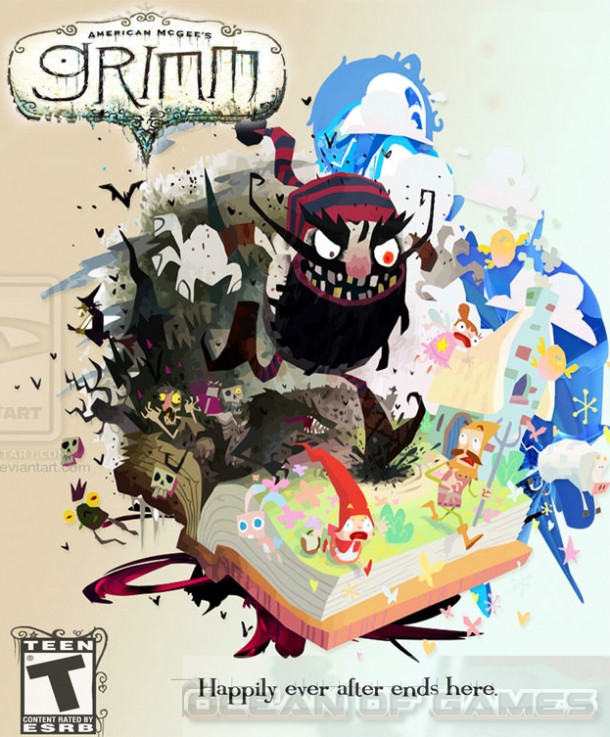 In this version of American McGees Grimm PC game. You will experience an unforgettable adventure that has been built around some of the classic fairy tales of the world. You, as a Grimm you can transform all the fairy tales like Cinderella, Red Riding Hood, Jack and Beanstalk and many more into gloomy and dark Grimm versions. The game is comprised of 23 compelling episodes and each episode is based on one of the world renowned fairy tales. Each episode has its own taste and you can play them in any of the order you like. Grimm is a little dwarf who turns everything into dark wherever he goes. Grimm has had enough of the sweet image of different fairy tale characters and now he is on a mission to turn them dark. Grimm can increase the level of Dark-O-Meter and also can increase the radius of dark auroa around him. There are many characters who will resist Grimm of hos evil plans but they can be taken care of if you have got the high level of Dark-O-Meter. 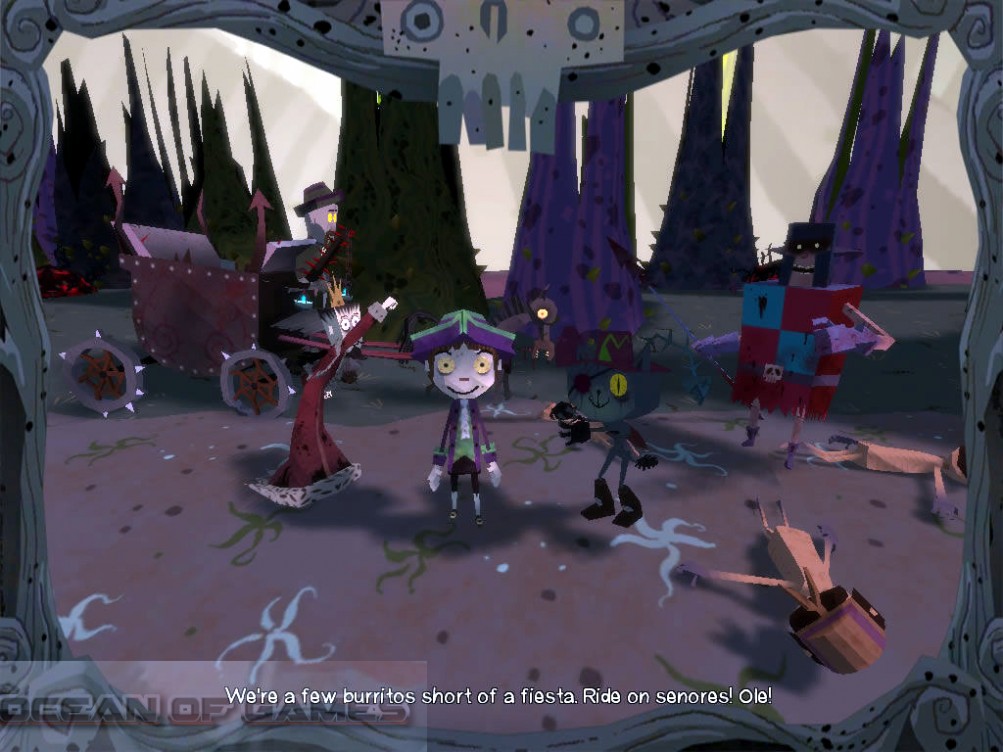 Following are the main features of American McGees Grimm that you will be able to experience after the first install on your Operating System. 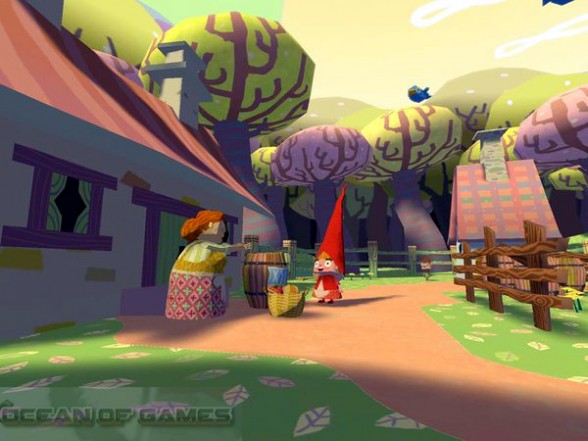 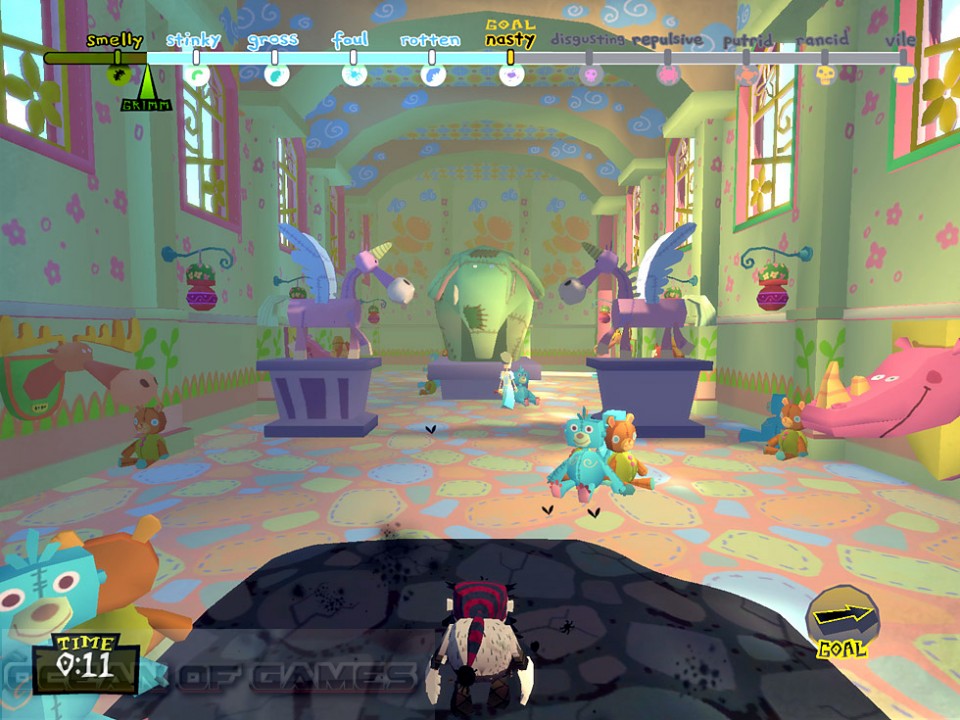 By clicking on the button below you can start download american mcgees grimm full and complete game setup. You should also install some extracting tool like Winrar in your computer because highly compressed game setup is provided in a single download link game and it may contains Zip, RAR or ISO file. Game file password is ofg