Armikrog Free Download PC Game setup in single direct link for windows. Armikrog 2015 is an impressive adventure and indie video game. You will love to check out Amaranthine Voyage The Orb of Purity

Armikrog is developed by Pencil Test Studios for Microsoft Windows. It is released on 30th September 2015 and Versus Evil published this game. 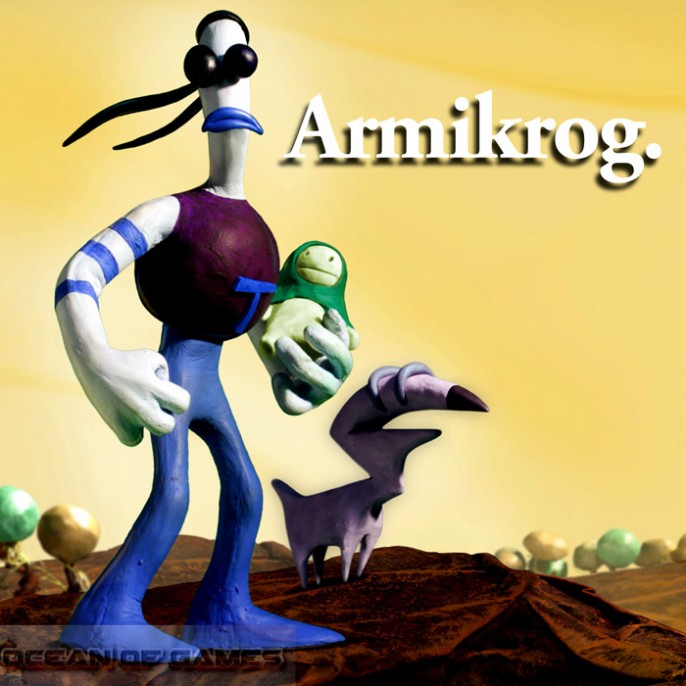 Armikrog is a very rare and unique game containing stop motion clay animated point and click adventure. This is the next project of the makers of Earthworm Jim and the Neverhood. You will see the awesome adventures of the space expedition by Tommynaut and with him is a blind alien dog Beak. This dog can speak and along with this talkative Dog you will unknot the mysteries of the fortress. The characters are funny and also very adorable and these characters have been developed by the famous developers of The Neverhood. The voicing of these characters have been done by the famous Hollywood actors and it has made this game more than ever enjoying. Also its original sound track and music is composed by American songwriter and record producer Terry Scott Taylor. He has made some awesome work in the Music section as well. There are many levels to clear and very relishing atmospheres to explore. All in all this game is a very healthy entertainment for everyone. 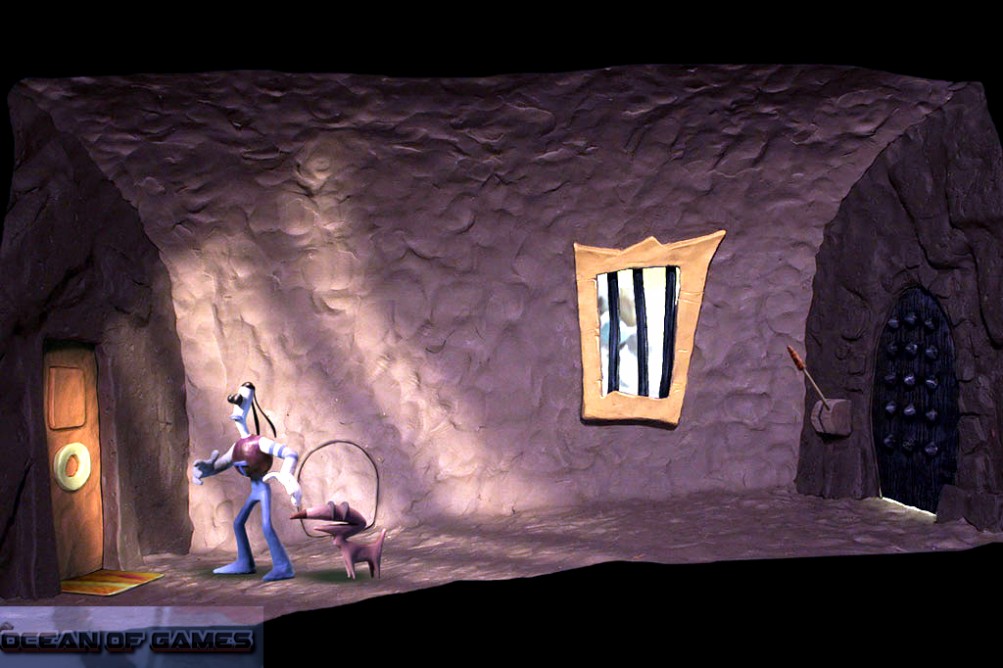 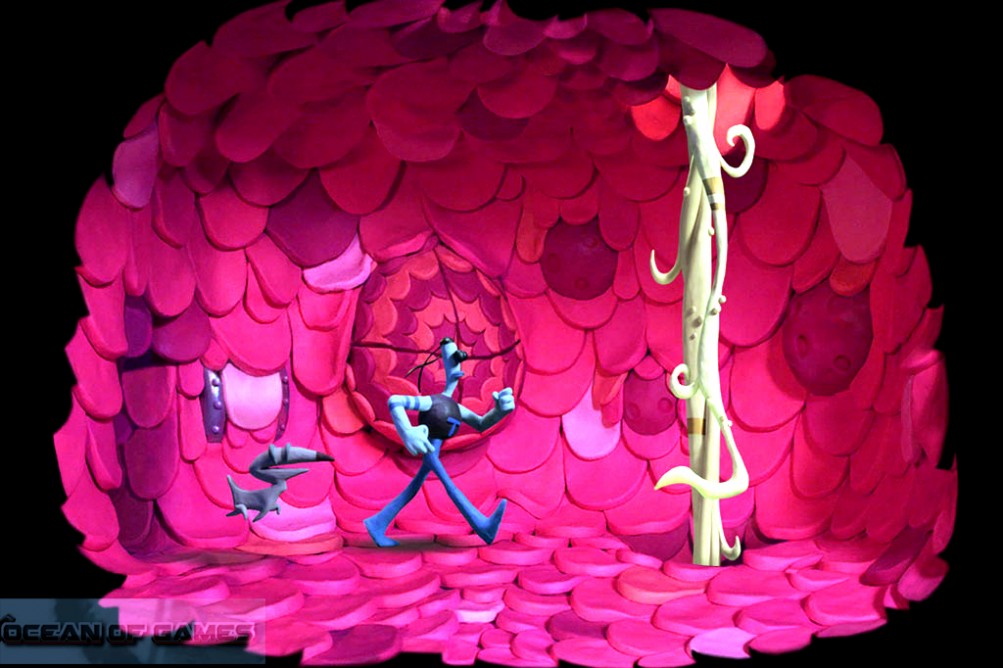 Following are the main features of Armikrog that you will be able to experience after the first install on your Operating System. 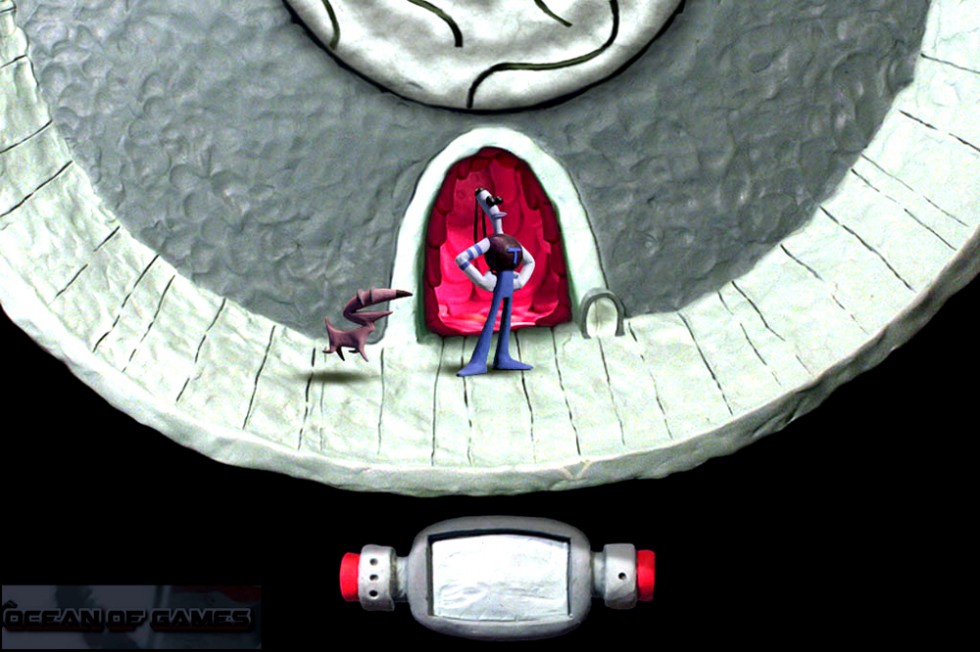 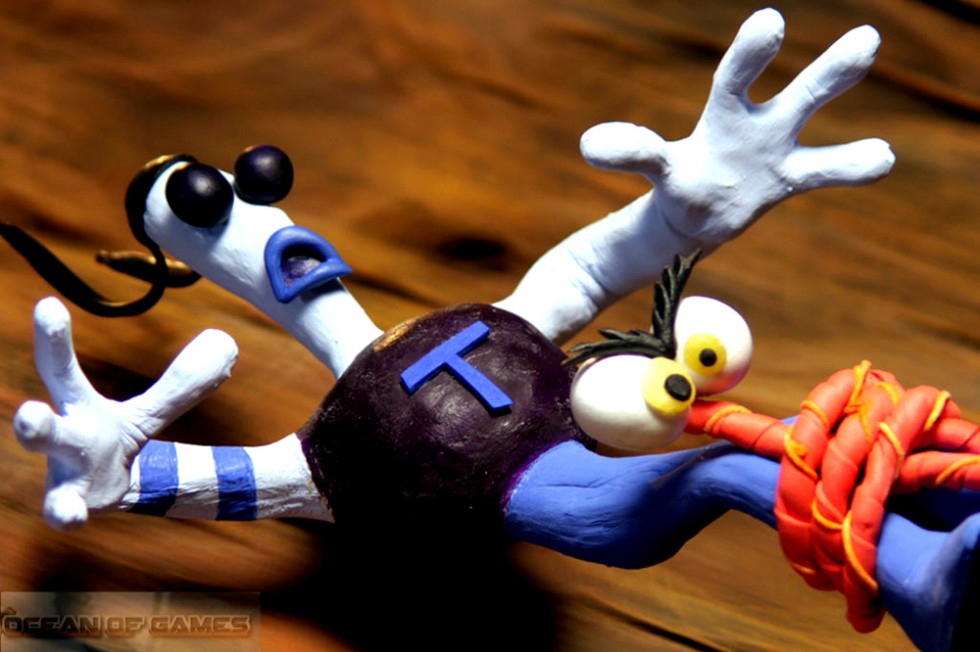 By clicking on the button below you can start download armikrog full and complete game setup. You should also install some extracting tool like Winrar in your computer because highly compressed game setup is provided in a single download link game and it may contains Zip, RAR or ISO file. Game file password is ofg