The much awaited 2nd episode of the adventure game Batman is here now. This stellar action and adventure game has been developed and published under the banner of Telltale Games. 2nd episode which is titled as Children of Arkham was released on 20th September, 2016. 2nd episode has been directed by Jonathan Stauder and is written by James Windeler, Andrew Hanson, Shanon Ingles, Megan Thronton and Patrick Kevin Day. 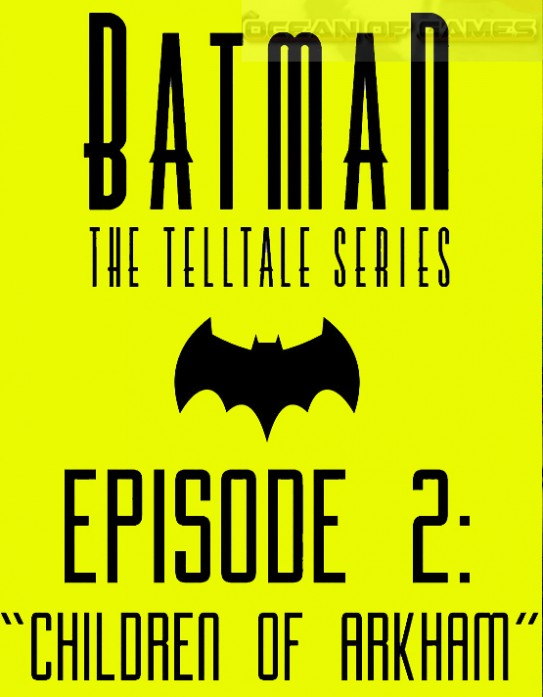 In this episode Batman came to know through Alfred that Waynes have cooperated with Falcone and Hill in order to control Gotham. Batman now reinvestigates his parents and came to know that it was not purse-snatching but in fact a planned assassination. Batman Episode 2 has been composed of 6 chapters and the storytelling plus character development is impressive and beats episode 2. Children of Arkham is a compelling continuation of Telltale series. With interesting twists and awesome visuals Batman Episode 2 is a must game to play. 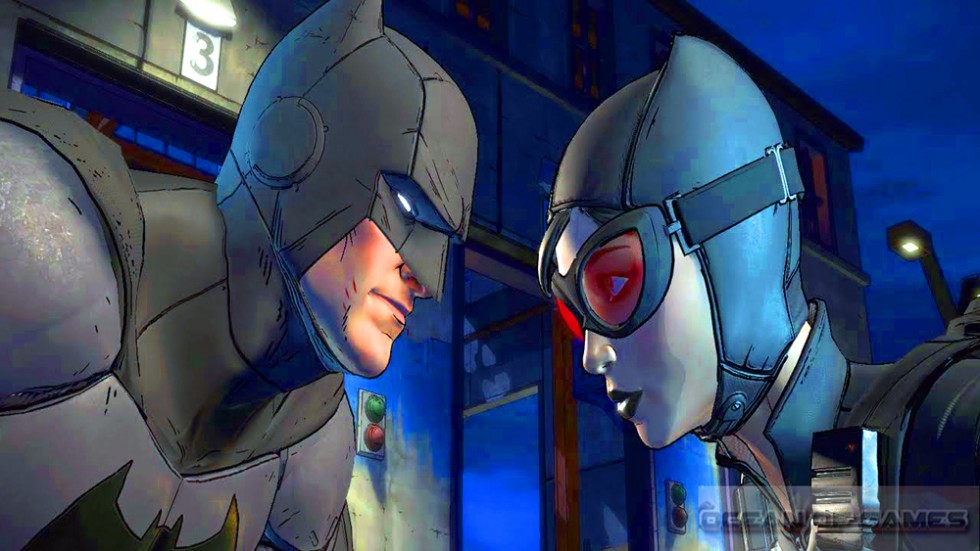 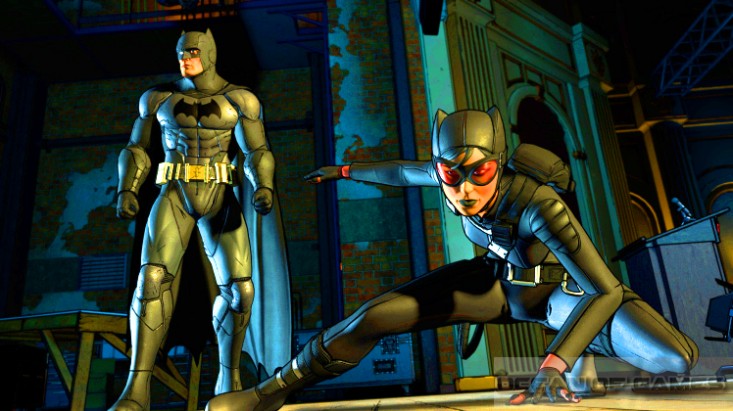 Following are the main features of Batman Episode 2 that you will be able to experience after the first install on your Operating System. 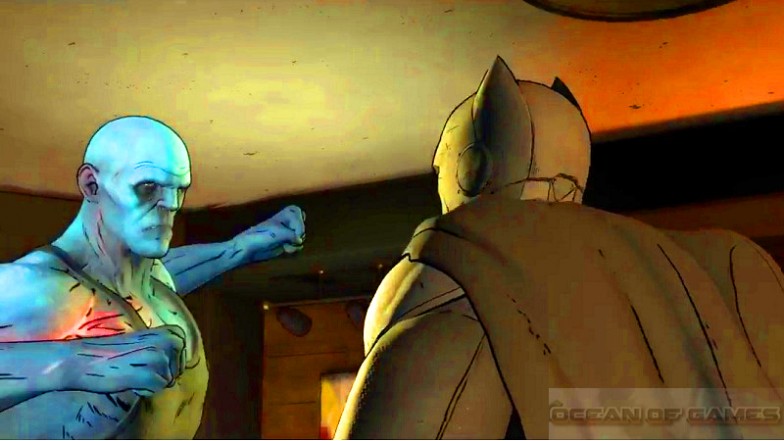 By clicking on the button below you can start download batman episode 2 full and complete game setup. You should also install some extracting tool like Winrar in your computer because highly compressed game setup is provided in a single download link game and it may contains Zip, RAR or ISO file. Game file password is ofg