Battle Realms PC Game released by Ubisoft. This is a real time strategy game. The game has been developed by Liquid Entertainment. It is no different than any other quality real time strategy game. It has some cool graphics and is composed of dozens of units from four different factions also called clans. Though the game has some issues relating to some strategies. It is still a very powerful game and a strategy player will spent hours on this game as the game though have some shortcoming, is still very much captivating. 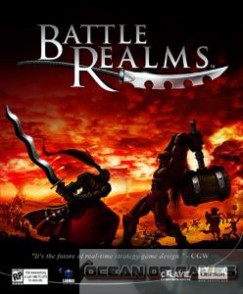 Battle Realms Free Download PC game has been set in an environment that has been inspired by Hong Kong martial Arts. You will see some of the inspiration taken from the movies like Crouching Tigers in some of the battles. Inspiration have also been taken from Japan’s action packed comics and animated movies. 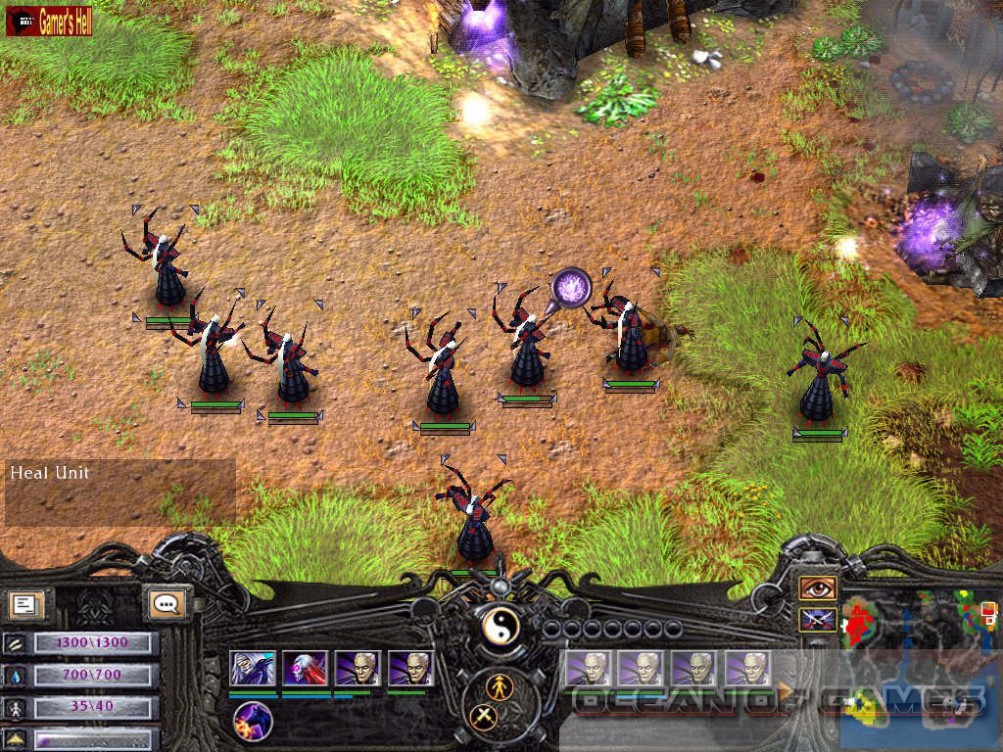 Well looking at the sources from which this game is inspired one thing is certain that there is too much chaos in this game. So you need to make some brain scratching and have to make some powerful strategies in order to control your units. The units have been designed in such a way that they will start attacking in the battlefield whenever they smell something fishy. 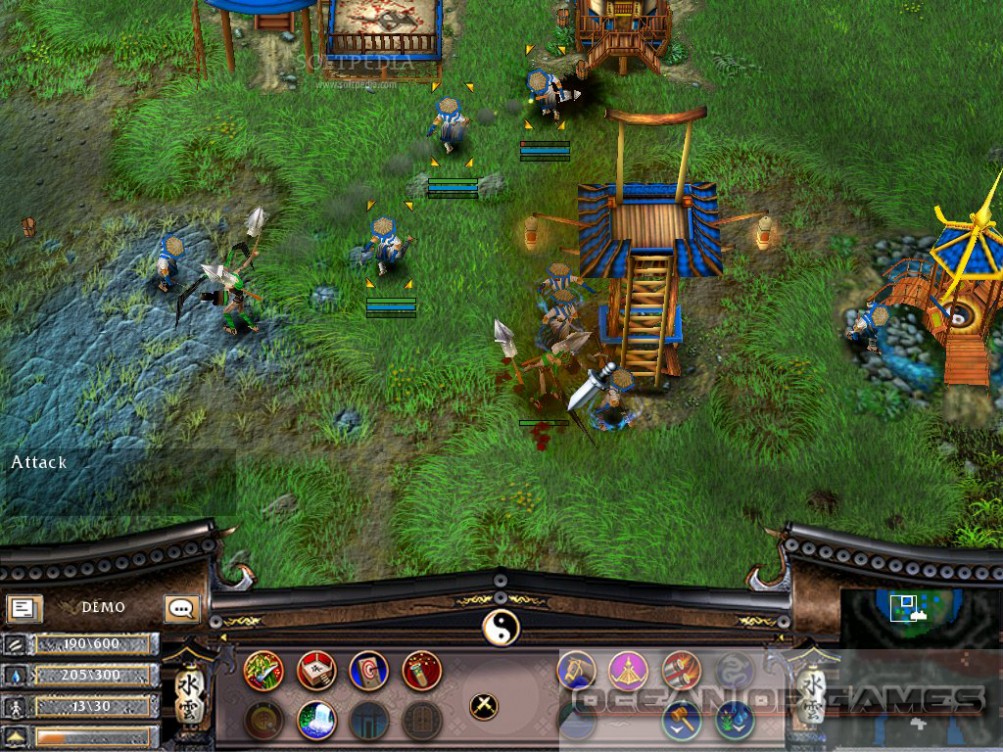 Following are the main features of Battle Realms that you will be able to experience after the first install on your Operating System. 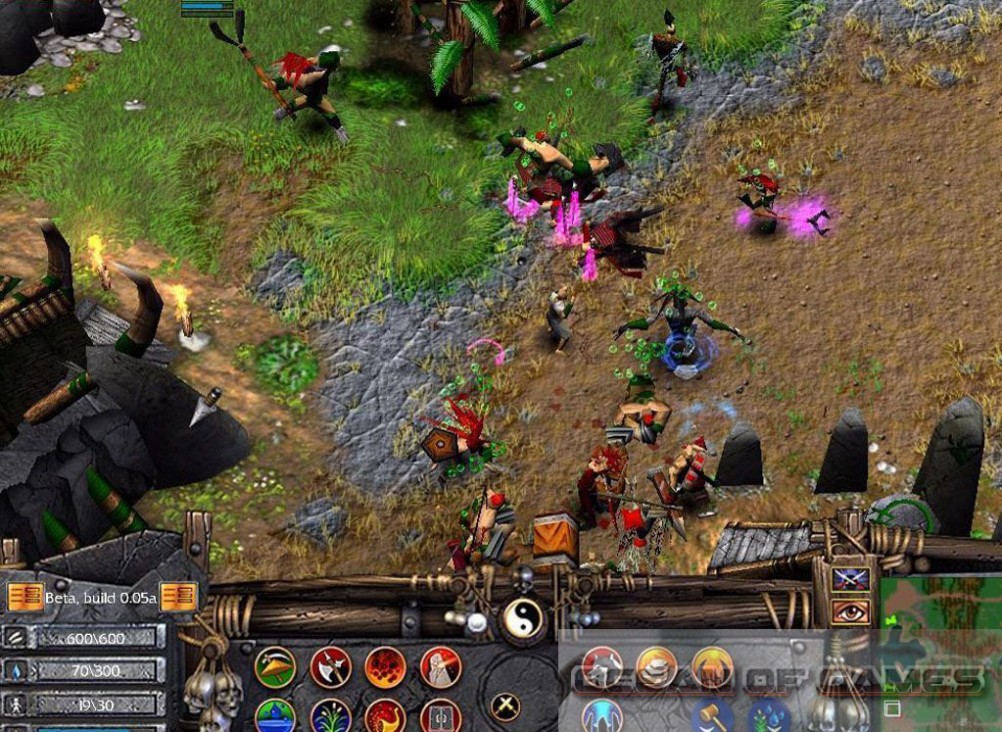 By clicking on the button below you can start download battle realms full and complete game setup. You should also install some extracting tool like Winrar in your computer because highly compressed game setup is provided in a single download link game and it may contains Zip, RAR or ISO file. Game file password is ofg