Ben and Ed Free Download PC Game setup in single direct link for windows. Ben and Ed 2015 is an action, adventure and indie game. Another Recommended Game for You is Call of Duty World at War Setup

Ben and Ed is developed and published by Sluggerfly. It is released on 8th December 2015. You will see an uncommon dystopian world in this game where you will control Ed the Zombie. 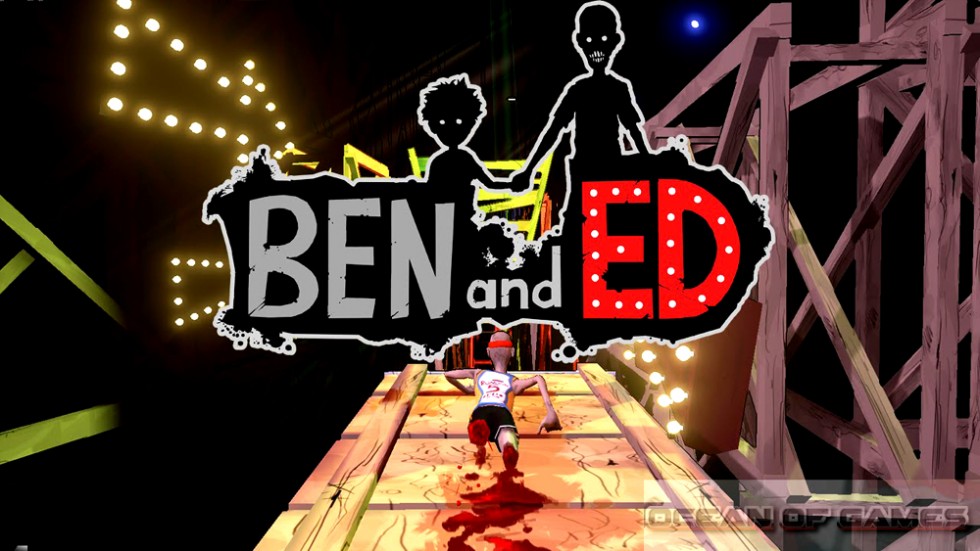 In this spectacular 3D Jump&Run adventure Ed the Zombie is pushed to take part in a grotesque game show “Rundead”. Ben and Ed PC Game has 3 main characters which have their own storylines. Ed before becoming zombie had won Candy Fun Marathon but he died some time later due to a fatal heart attack. Nobody finds his body and his body rots in the field, finally he becomes the undead and wanders around till he is discovered by a boy named Ben. Ben is shown as a normal boy who was lonely and he was short of friends. When he discovers Ed the zombie he gets chummed up with him. Ben started to feed Ed the zombie the dead meat of animals he found. The third character is Hans Showmaster who has arranged the game show. Its visuals are very funky looking and there are many fun filled moments in this game as well. All in all this game is something very fresh and it should be tried. 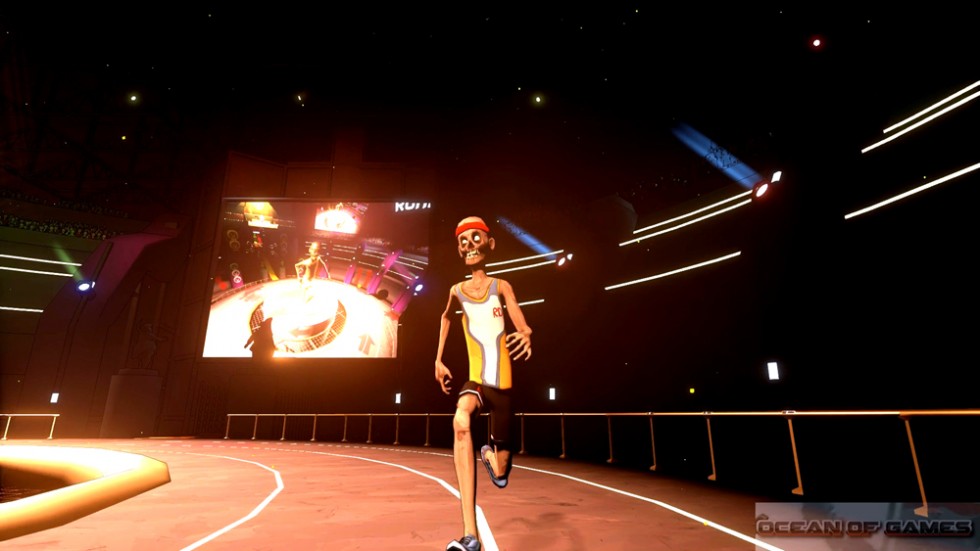 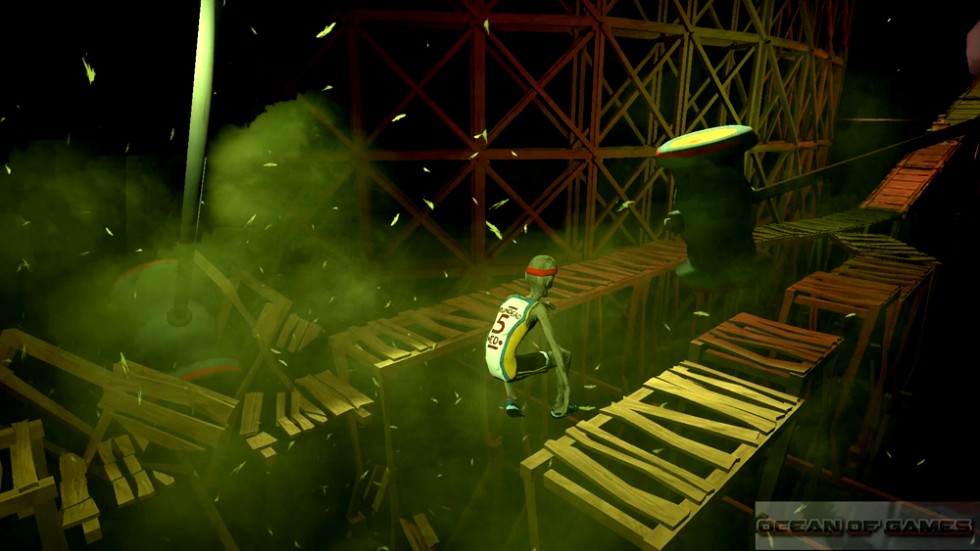 Features of Ben and Ed

Following are the main features of Ben and Ed that you will be able to experience after the first install on your Operating System. 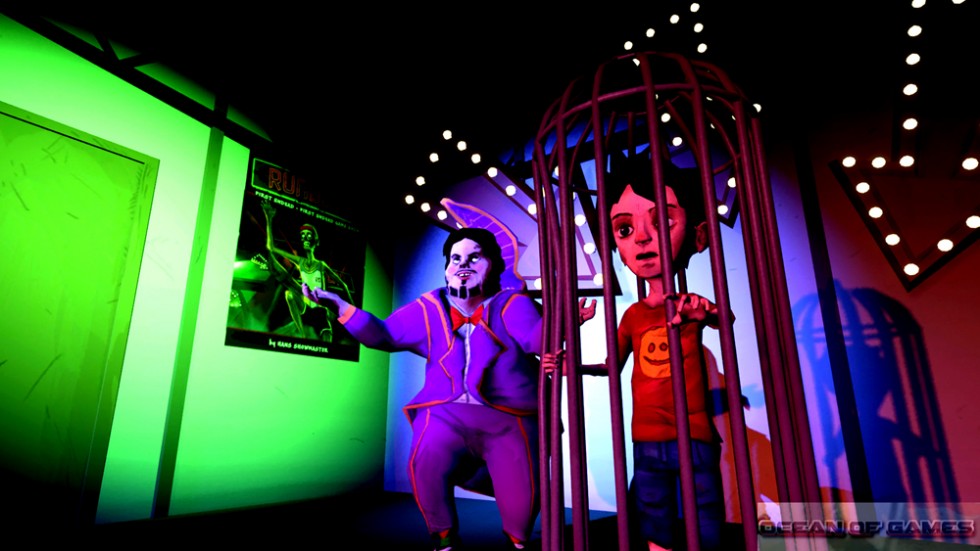 Before you start Ben and Ed Free Download make sure your PC meets minimum system requirements. 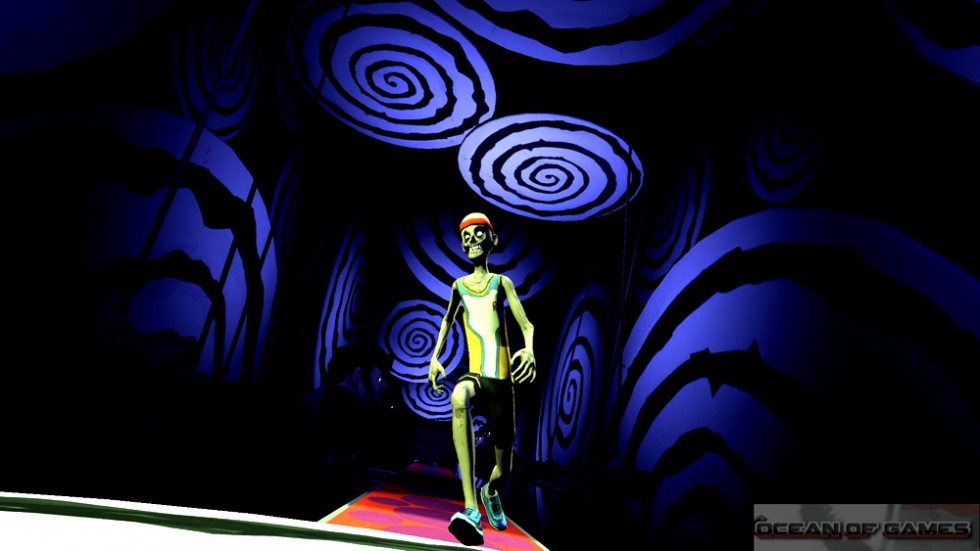 By clicking on the button below you can start download ben and ed full and complete game setup. You should also install some extracting tool like Winrar in your computer because highly compressed game setup is provided in a single download link game and it may contains Zip, RAR or ISO file. Game file password is ofg