Blade Arcus from Shining Battle Arena is developed and published under the banner of Studio Saizensen. This game was released on 29th July, 2016. 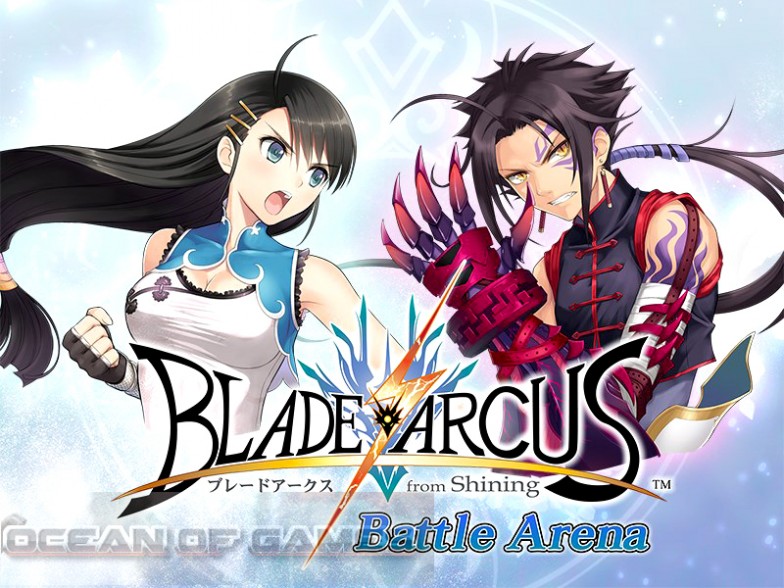 Warriors from different areas gather in the world which is controlled by magic and blade for an ultimate battle. This game features 16 characters from Shining Blade and Shining Hearts. Characters like Sakuya, Misty, Rick, Sonia are available to play with . Blade Arcus from Shining Battle Arena PC Game has got a very exceptional battle as well as game balance system where you can play online. Your ultimate goal is to become the very best by defeating your opponent. This game has got a very imposing voice acting where there is an incredible cast of voice actors like Nana Mizuki and Yukari Tamura etc. This game has got a training mode where you can easily refine your skills and also there is a Versus mode where you can fight with your friend head to head. The artwork is also very impressive that has been created by AlbionWorks. 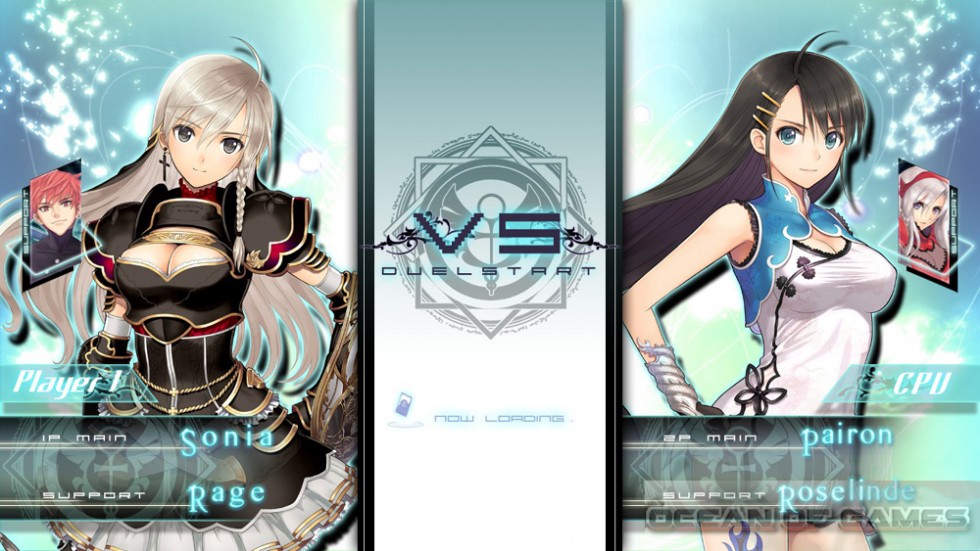 Following are the main features of Blade Arcus from Shining Battle Arena that you will be able to experience after the first install on your Operating System. 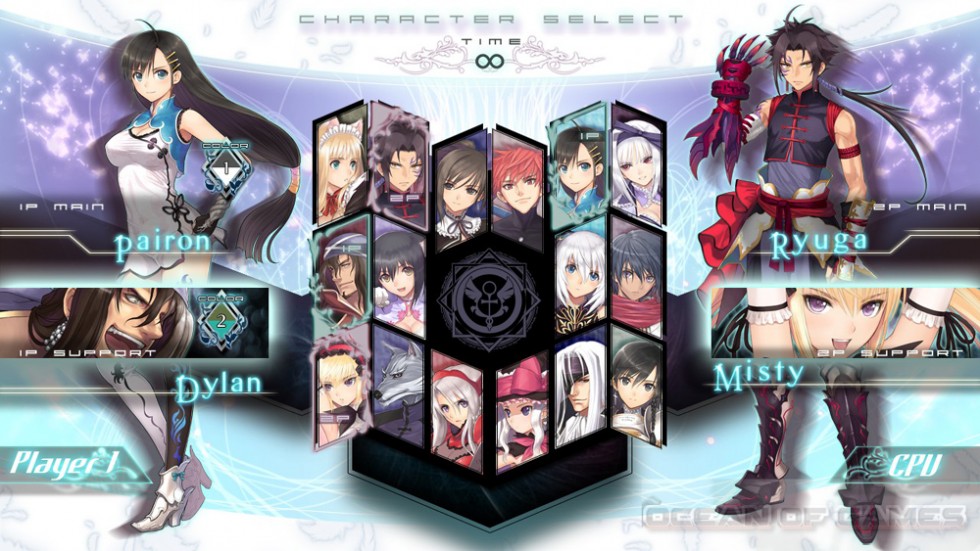 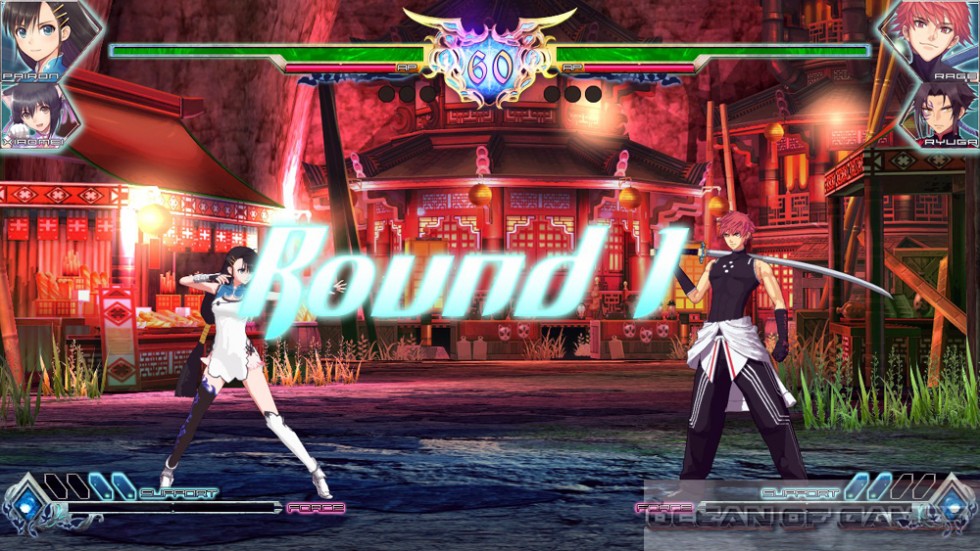 By clicking on the button below you can start download blade arcus from shining battle arena full and complete game setup. You should also install some extracting tool like Winrar in your computer because highly compressed game setup is provided in a single download link game and it may contains Zip, RAR or ISO file. Game file password is ofg