Cities Skylines After Dark is developed by Colossal Order Ltd and is published under the banner of Paradox Interactive. This game was released on 24th September, 2015. It is the first expansion of popular city simulation game. 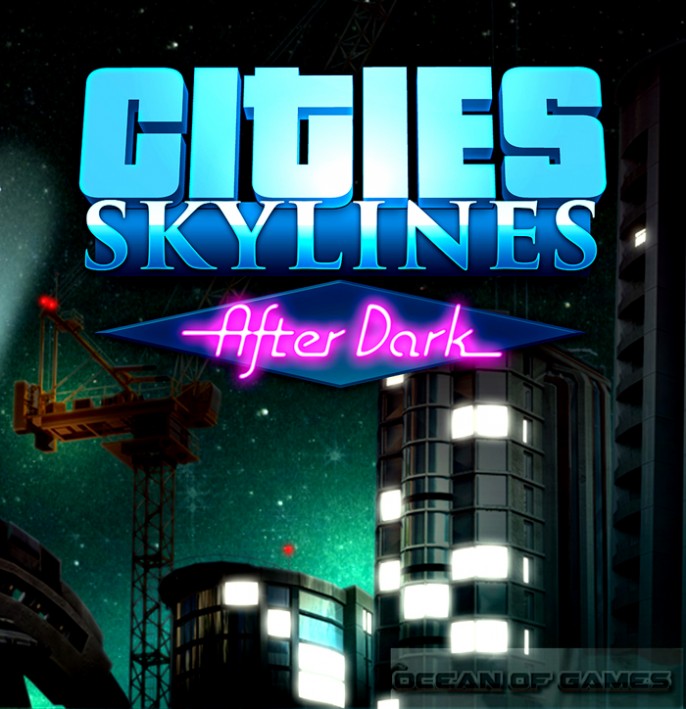 In this version of Cities Skylines After Dark PC game you need to utilize the day/night cycle and manage different aspects of day and night with utmost efficiency. The city behaves differently during day and during night. There is less traffic at night time. There are some leisure areas which come to life at night and work as regular commercial areas during the day. This game features much bigger airport than the ones featured in previous games with more traffic and there is also a metro station attached to it. You also need to manage the taxi service which will take the tourists to different attractive spots. You also have to keep your city safe and put the criminals behind the bars. The game has got impressive graphics and it will test your management skills like never before. 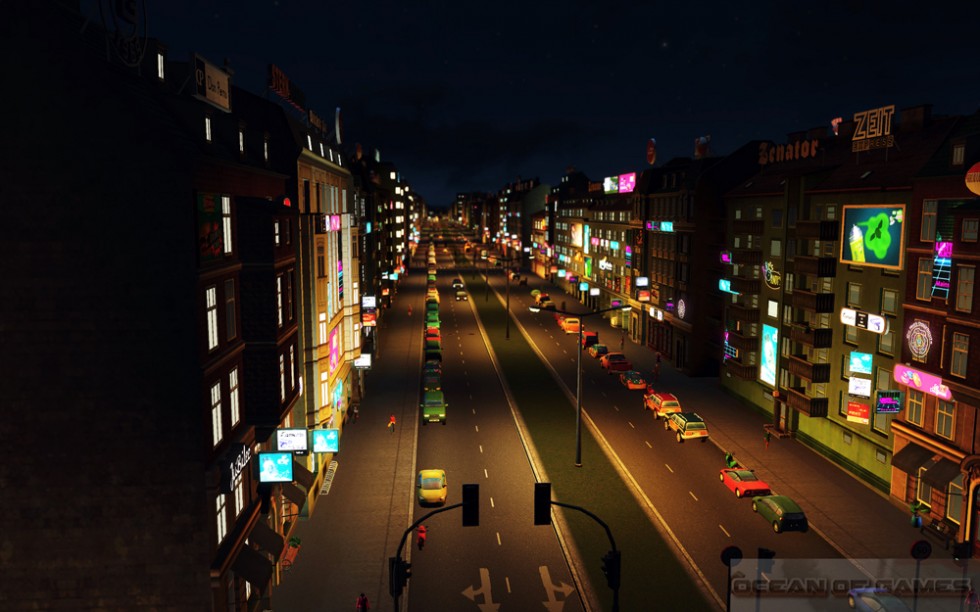 Features of Cities Skylines After Dark

Following are the main features of Cities Skylines After Dark that you will be able to experience after the first install on your Operating System. 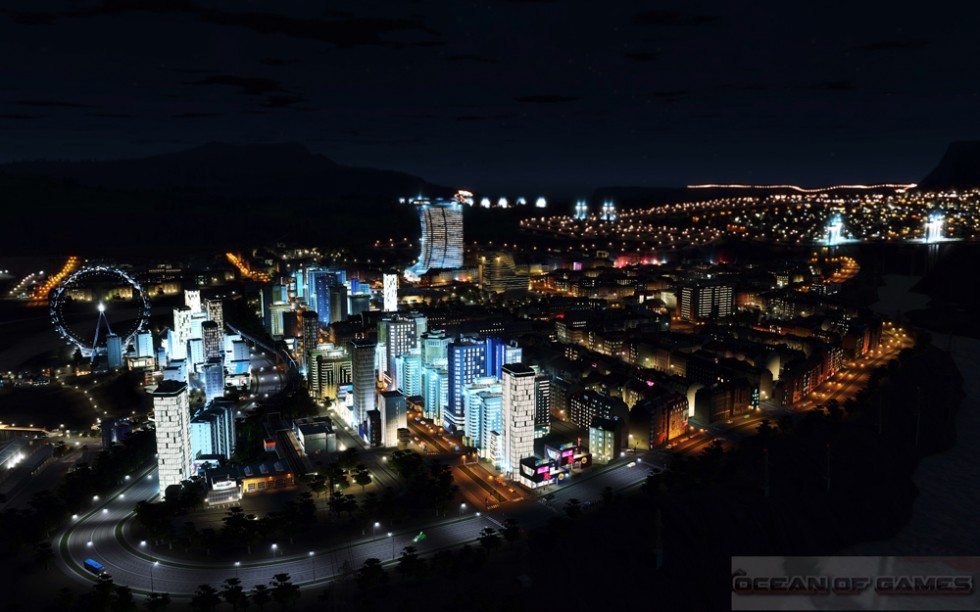 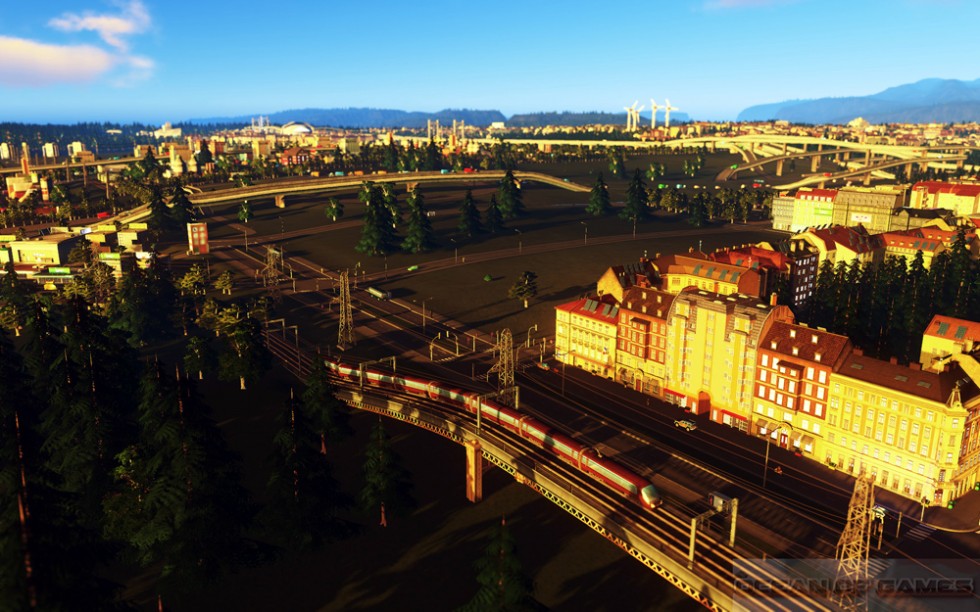 By clicking on the button below you can start download cities skylines after dark full and complete game setup. You should also install some extracting tool like Winrar in your computer because highly compressed game setup is provided in a single download link game and it may contains Zip, RAR or ISO file. Game file password is ofg