Command and Conquer 3 Tiberium Wars Free Download PC Game setup in direct link for windows. Get ready for another game which is based on war Prison Break The Conspiracy also falls in this category

Command and Conquer 3 Tiberium Wars is a real time strategy game. Developed and published by Electronic Arts. It has been set in the year 2047. Command and Conquer 3 has taken the series back to the fields of Tiberium universe. Tiberium which is a self replicating alien substance has infected the planet Earth and is spreading like never before. Global Defence Initiative (GDI) which is the alliance of the most developed nations is trying to contain tiberium but Kane, the chief of Brotherhood of NOD has some other plans. He wants to utilize Tiberium according to his own vision and want to experiment with it upon the people on planet earth. Now with such intentions of Kane a war erupts and the destiny of the planet earth rests in balance. 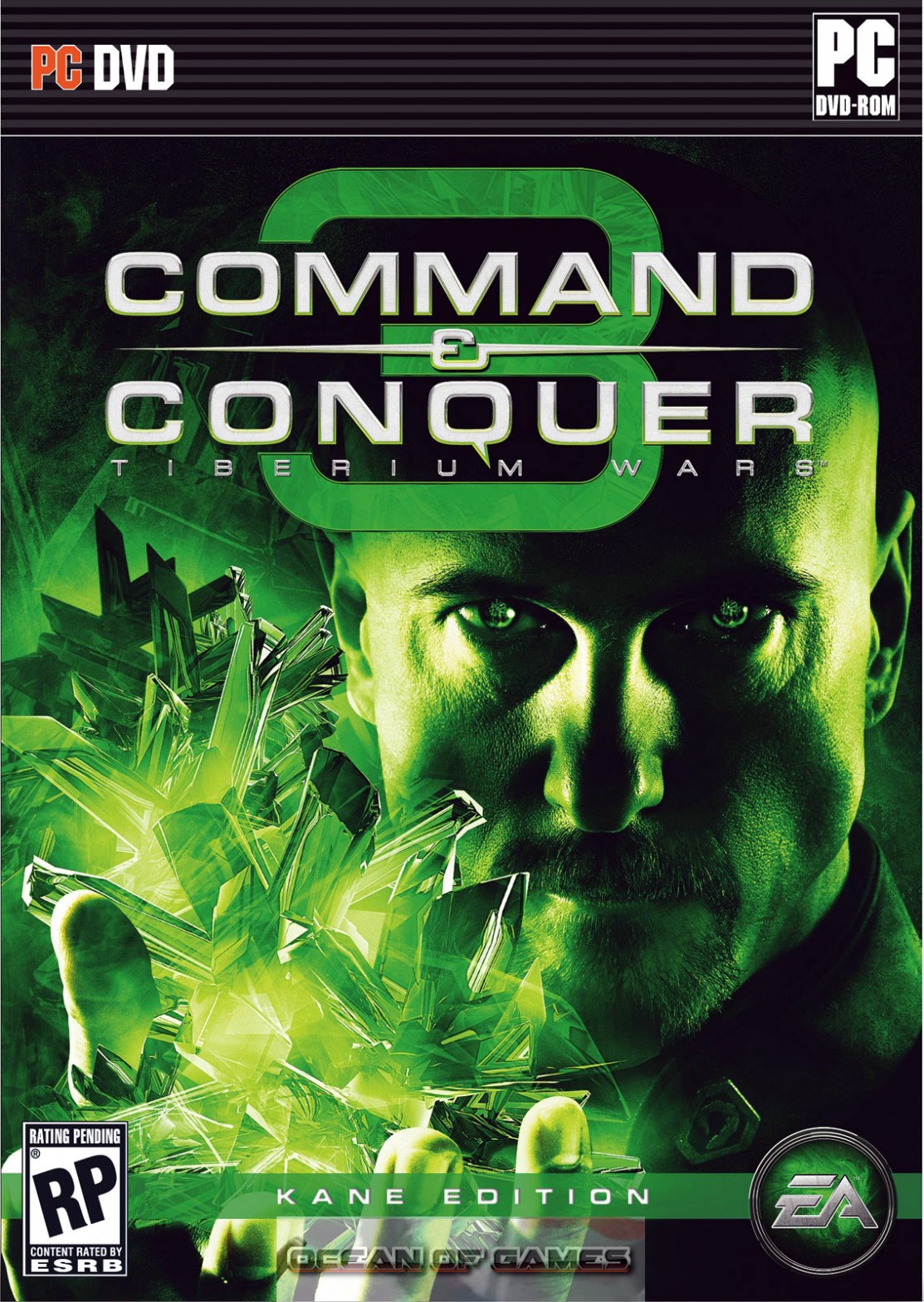 Command and Conquer 3 Tiberium Wars features the return of various aspects of gameplay from the old versions. The player will supervise all the action and can give commands to different units to move in a particular place or to attack enemies. 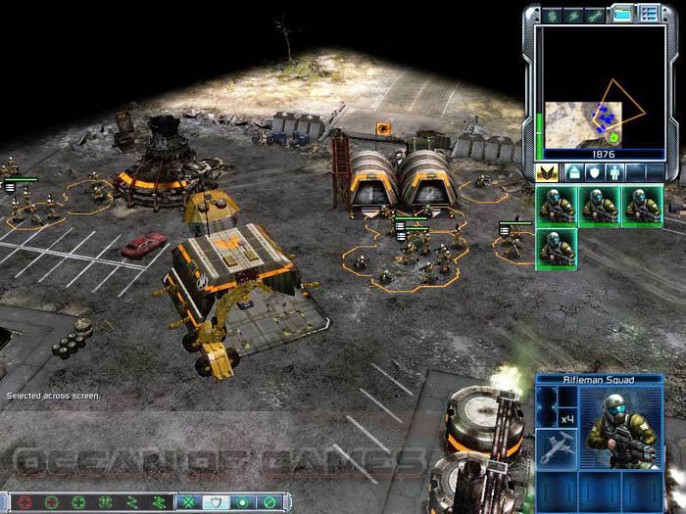 The single player mode of the game consists of 38 missions which are combined in 3 campaigns. Each mission has a main objective and whenever that objective is achieved the mission will be accomplished instantly. You can also try your hands on the Skirmish mode. The graphics of Command and Conquer 3 Tiberium Wars are awesome and does not ask for latest and greatest when it comes to GPU power. 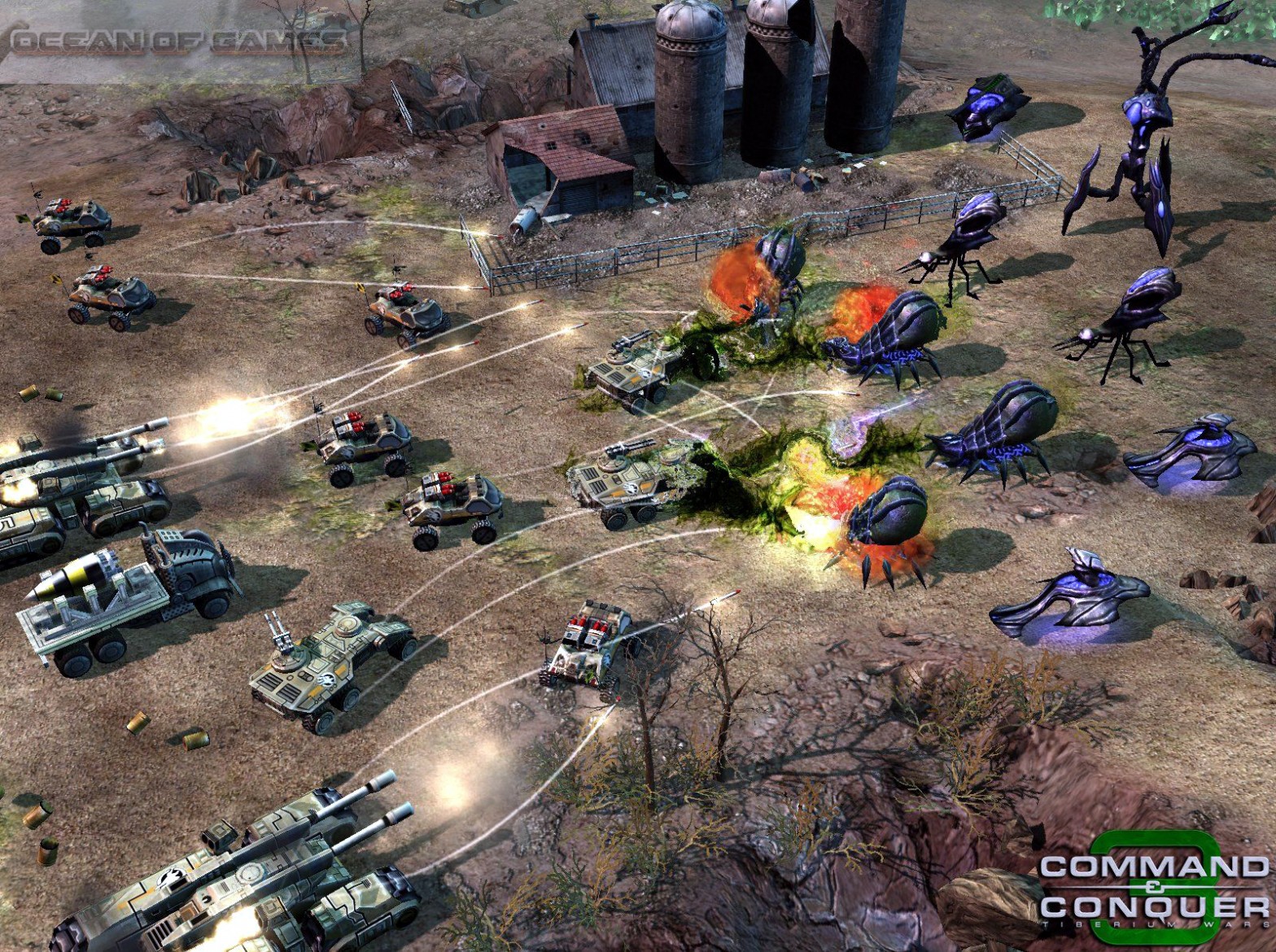 Following are the main features of Command and Conquer 3 Tiberium Wars that you will be able to experience after the first install on your Operating System. 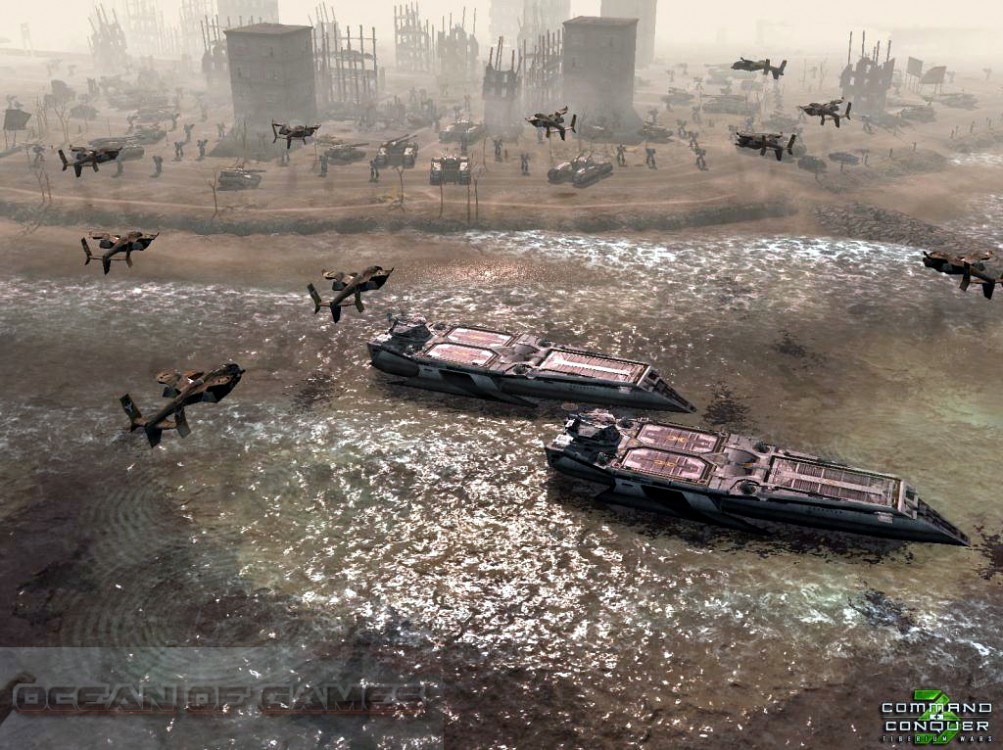 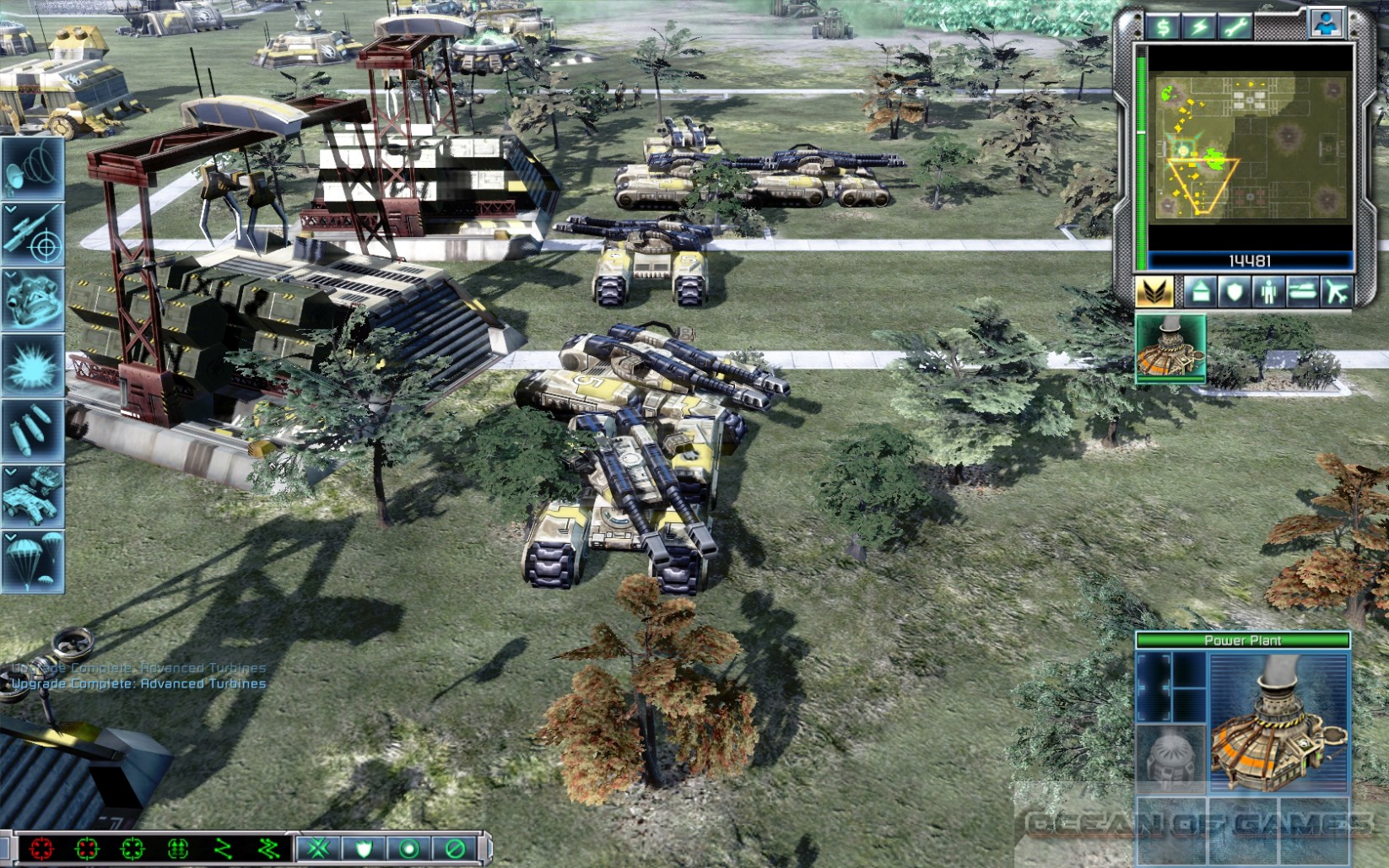 By clicking on the button below you can start download command and conquer 3 tiberium wars full and complete game setup. You should also install some extracting tool like Winrar in your computer because highly compressed game setup is provided in a single download link game and it may contains Zip, RAR or ISO file. Game file password is ofg