CONTRACTED has been developed and published under the banner of Hardy Games. This game was released on 11th March, 2017.

In CONTRACTED an infection has spread all over the globe and the outbreak cases are being reported all over the globe. You will be playing as an agent who is highly skilled and is working for Harmond Intl. Your job is to travel all around and take on the outbreaks. You have to clean the areas whether they are camp grounds, caves or else. The peaceful citizens are being affected by the virus that has been spread all over and this virus is making them aggressive. These infected and aggressive creatures will attack anything which will be moving so you need to take extra care while completing your mission. CONTRACTED has got 6 unlockable weapons which includes silenced pistols and grenade launchers. You can create your own characters and can define their gender as well as appearance. CONTRACTED has also got a Horde Mode which is a score based mode and in this mode there is no reloading. CONTRACTED has got awesome graphics and the sounds are also very impressive. 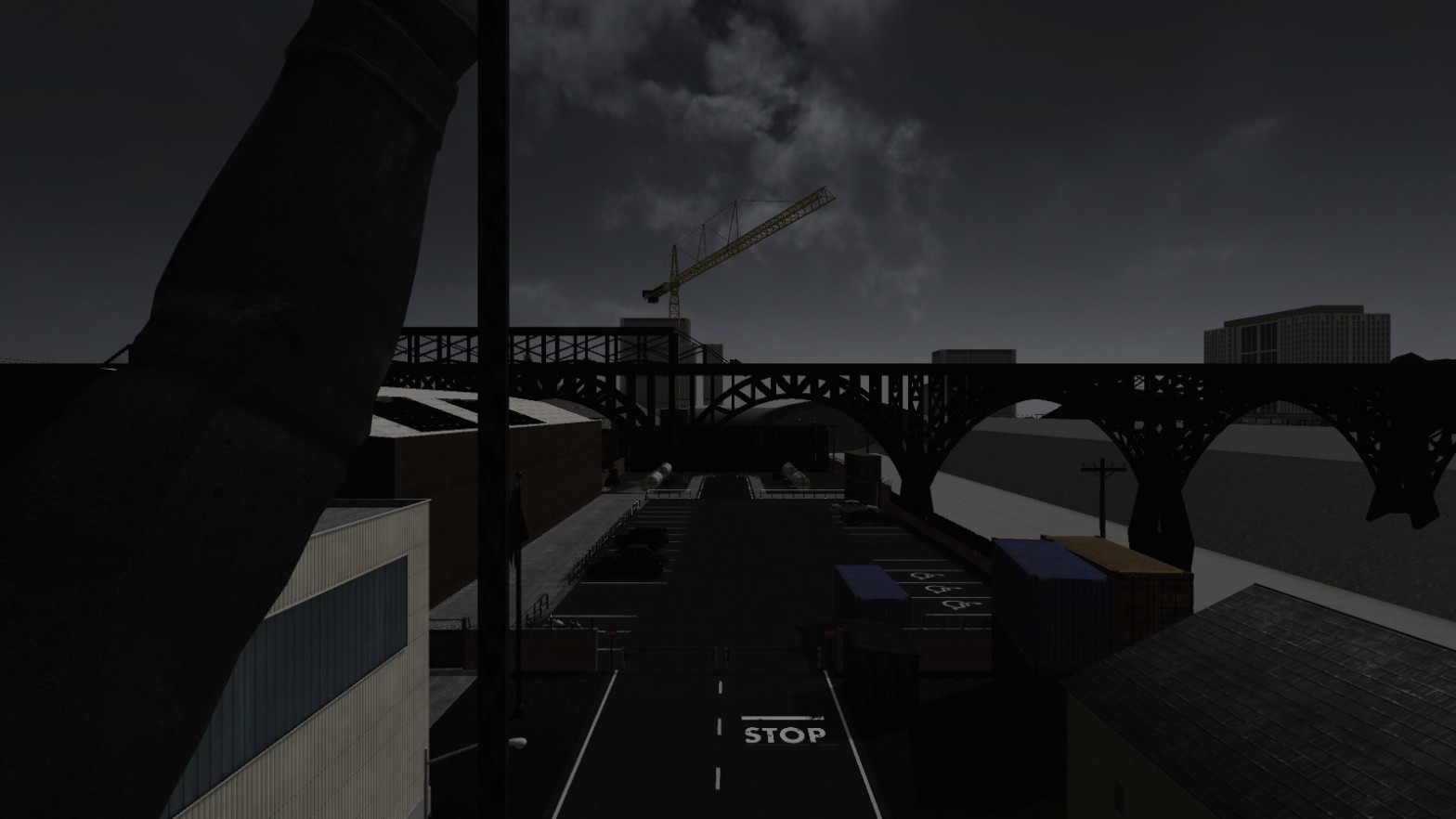 Following are the main features of CONTRACTED that you will be able to experience after the first install on your Operating System. 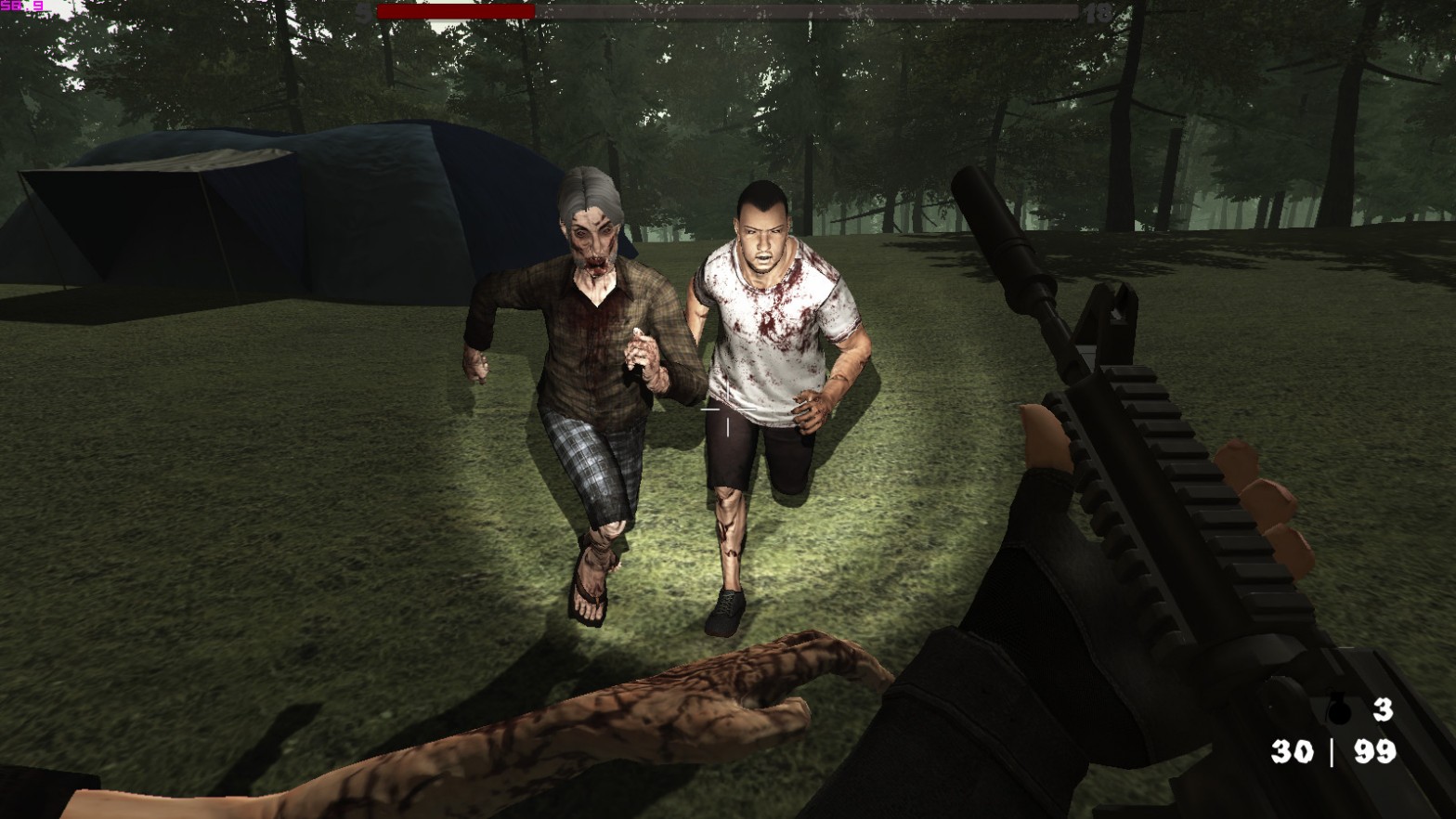 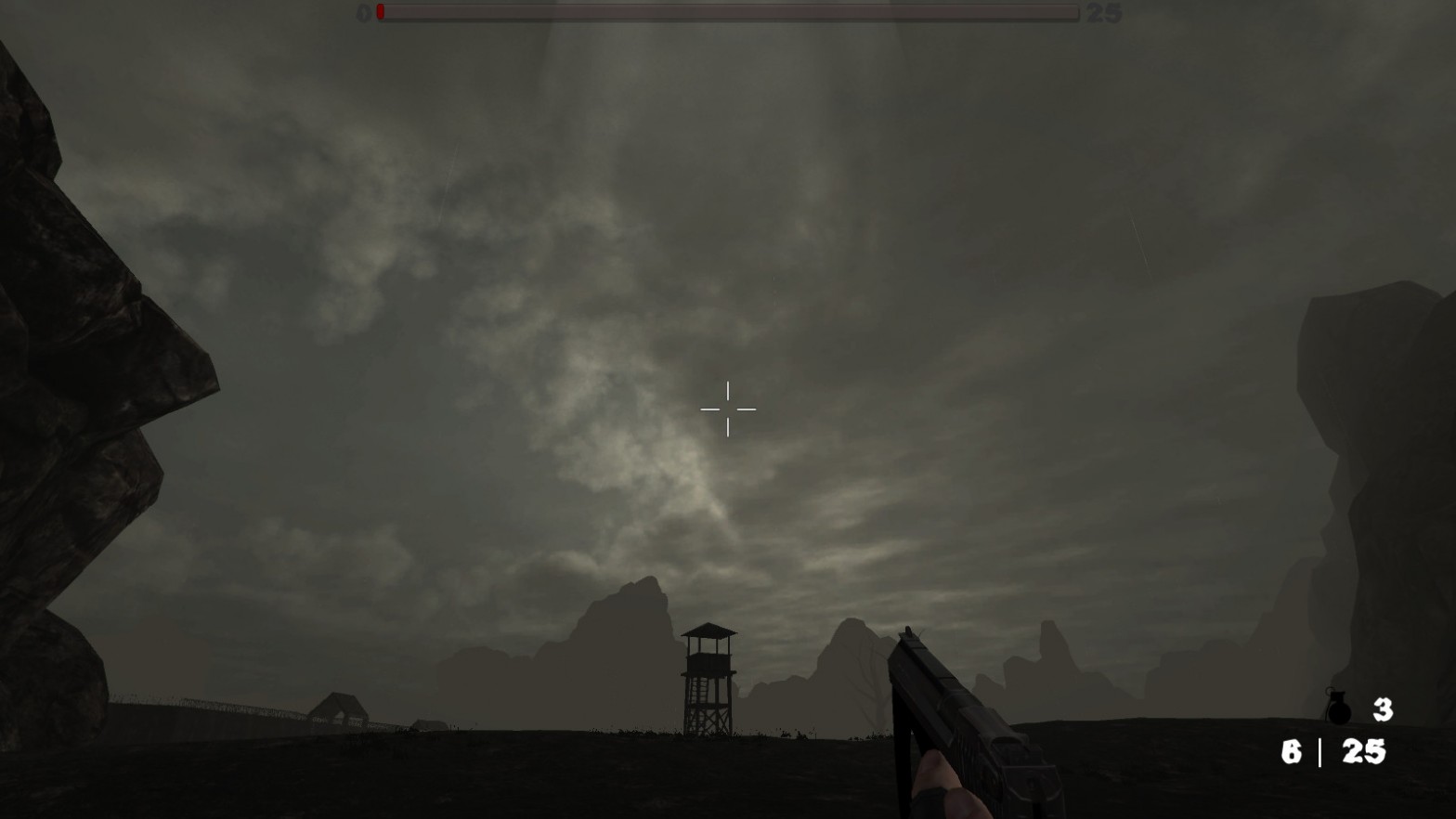 By clicking on the button below you can start download contracted full and complete game setup. You should also install some extracting tool like Winrar in your computer because highly compressed game setup is provided in a single download link game and it may contains Zip, RAR or ISO file. Game file password is ofg