Cricket 07 Free download game setup in single direct link. Cricket 07 is a cricket simulation game with 3D detailed graphics. You May Also be Interested in Need For Speed Underground

Cricket 07 is a cricket simulation game. It is developed under the banner of HB Studios for Microsoft Windows. It was released on 24th November 2006 and EA Sports published this game. 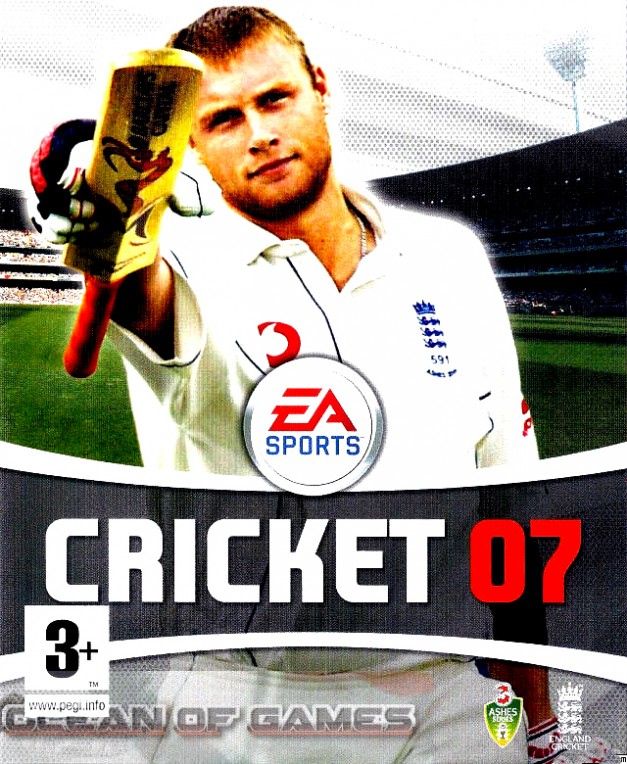 If you are a cricket lover than this game is really made for you. This game comprises of several playing modes of cricket which you can play. Cricket 07 includes limited over mode in which over numbers can be chosen from 5 to 50 overs. Then there is a four day first class node plus full length test match is also included. There are many international venues in this game like Lords (The House of Cricket), MCG and Eden Gardens. You can also customize the weather conditions and all the other playing conditions in this game which includes type of pitch, number of overs and the squad of your team. 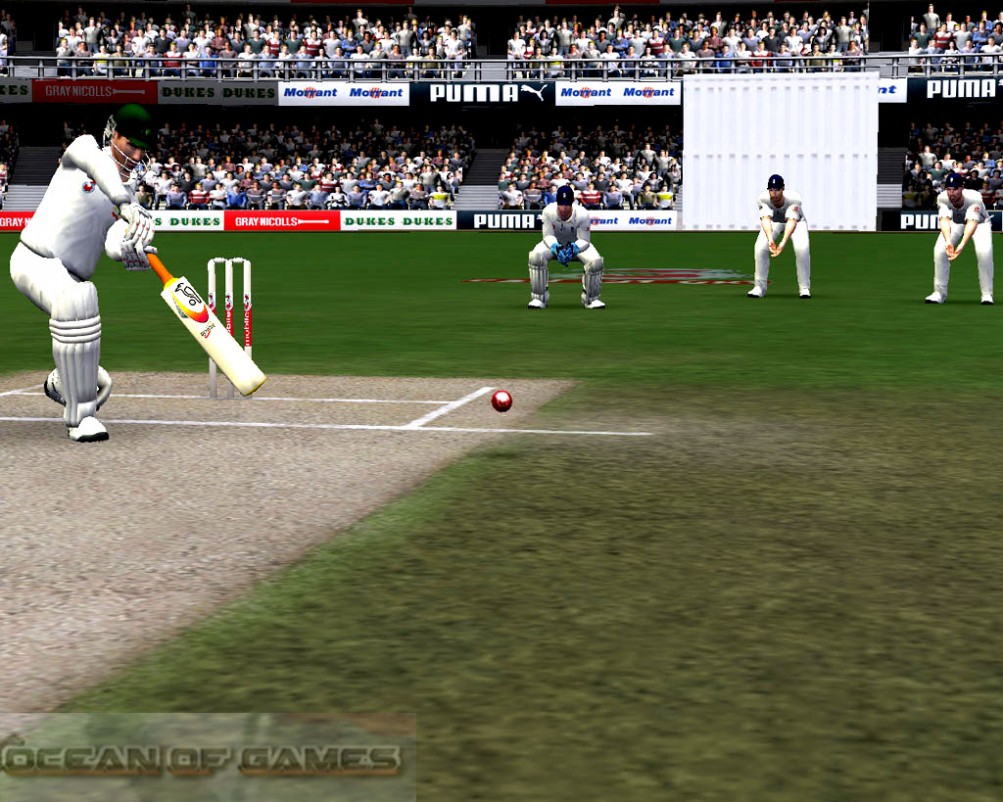 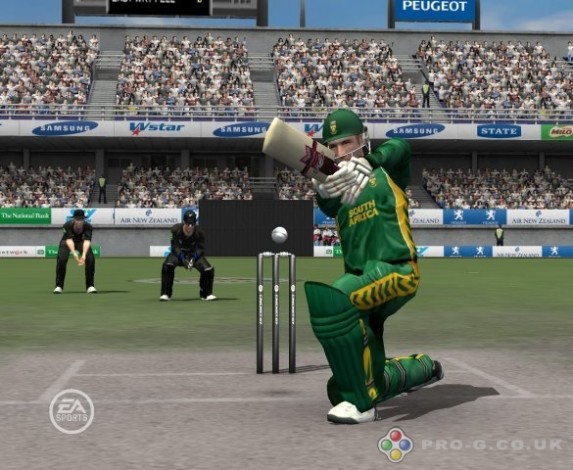 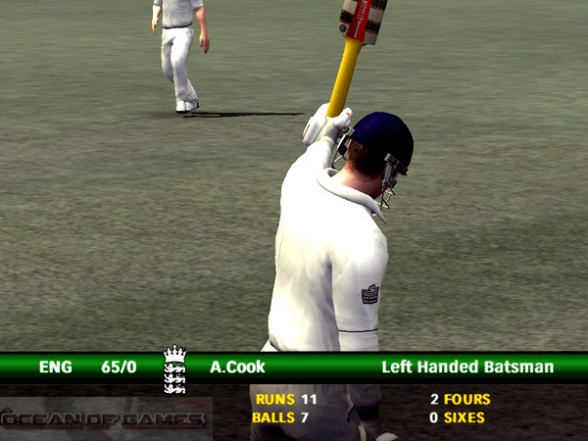 Following are the main features of Cricket 07 that you will be able to experience after the first install on your Operating System. 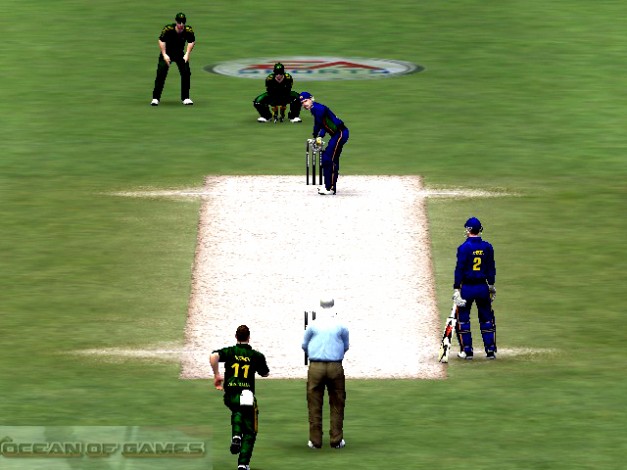 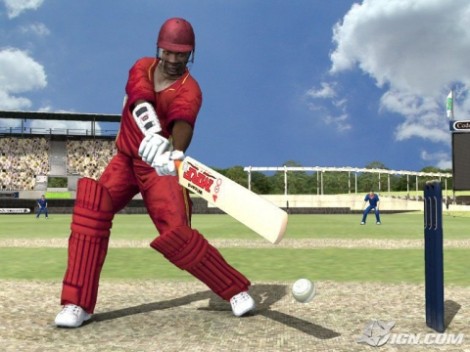 By clicking on the button below you can start download cricket 07 full and complete game setup. You should also install some extracting tool like Winrar in your computer because highly compressed game setup is provided in a single download link game and it may contains Zip, RAR or ISO file. Game file password is ofg