Dying Light is an action and horror game that has been developed under the banner of Techland, a Polish video game developer and is published by Warner Bros Interactive Entertainment on 27th of January 2015. Dying Light game is presented in first person perspective. 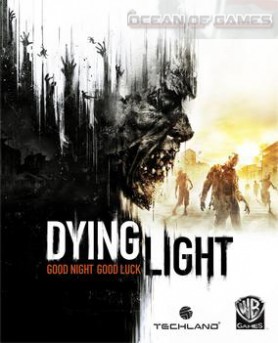 Dying Light PC game has a zombie apocalypse theme and is set in an open world where the player can travel on a vast land. Dying Light PC game a got free running mechanics which will allow the character to jump from one roof to another in an urban area. The majority of fighting is with melee weapons. Kayle Crane an under cover agent is sent to face th emusic in the infected city of Harran, Turkey.Dying Light PC game is divided in day and night mode. In day time the player can collect weapons and other items as well as can save a survivors randomly roaming around. The infected zombies though are slow in their movements but they will grow in numbers and that is where the danger arise. A comprehensive weather system is also included in Dying Light PC game and the player can set the weather as foggy, rainy or windy. When the night arrives the infected zombies become more dangerous and they acquire the ability to sprint. Their senses increase and they can post a larger threat to the player. These zombies can also jump from one roof to another like the player. To avoid the physical contact with zombies the player can use night sense so that they can locate a zombie in the dark. 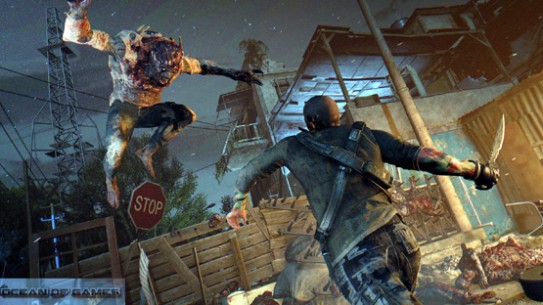 Dying Light game has received positive response from the critics. It is the first game based on the Chrome Engine 6. Built with DirectX 11 the game delivers a level of visual quality. With stunning visual, awesome special effects and dynamic weather conditions, Dying Light is one heck of a game where rules changes when the sun goes down. 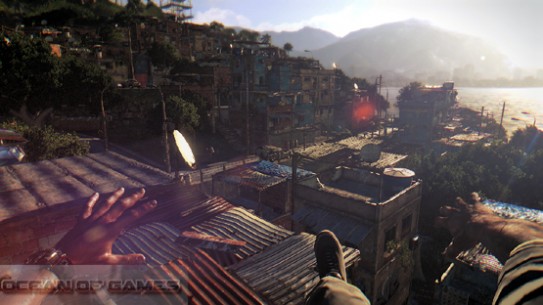 Following are the main features of Dying Light that you will be able to experience after the first install on your Operating System. 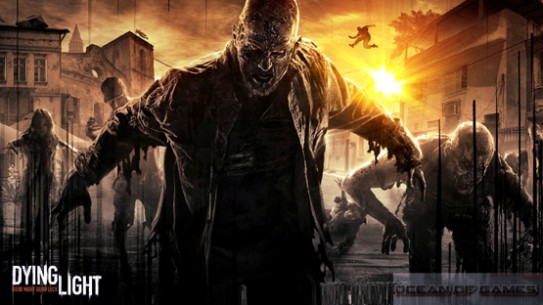 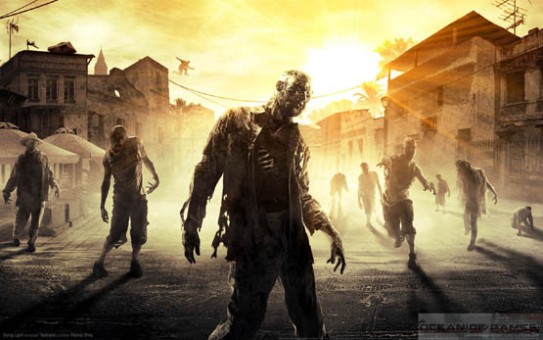 By clicking on the button below you can start download dying light 2015 full and complete game setup. You should also install some extracting tool like Winrar in your computer because highly compressed game setup is provided in a single download link game and it may contains Zip, RAR or ISO file. Game file password is ofg