Front Mission Evolved Free Download PC Game Setup for windows. It is a Third person shooter game where you have a Wide range of weapons. Conflict Desert Storm 2 is mostly downloaded along with this game

Front Mission Evolved is develop by Double Helix Games. It is a third person shooter game which has been released by Square Enix. Front Mission Evolved is part of the Front Mission series and is set in the future where technology has become very advanced and countries have been divided into different geopolitical units. Sadly human’s desire for more power and wars is still there and as a result one of the orbital elevator of UCS is under terrorist attack. The military has started action against the terrorists. A guy named Ryan Ramsey has accidentally been in the center of all the chaos and destruction. 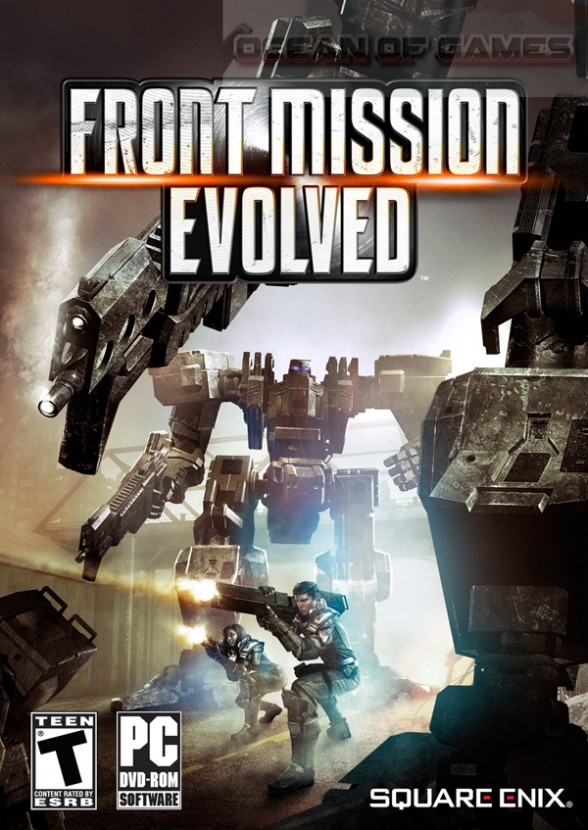 Front Mission Evolved will give you complete control over weaponry. There is a wide range of weapons that you can use. There are weapons that can be used in both hands and on shoulders. Front Mission Evolved as mentioned above is the part of Front Mission series. He has lots of improvements and new features have also been introduced in it. Gunship mode has also been introduced. There is also addition of EDGE feature. The music of this game has been composed by Gary Schman. An American video game music composer. Its the first time that the composer has been taken from other region then the land of the rising sun Japan. The music as described by Gary Schman is combat and action themed which will surely entertain you. 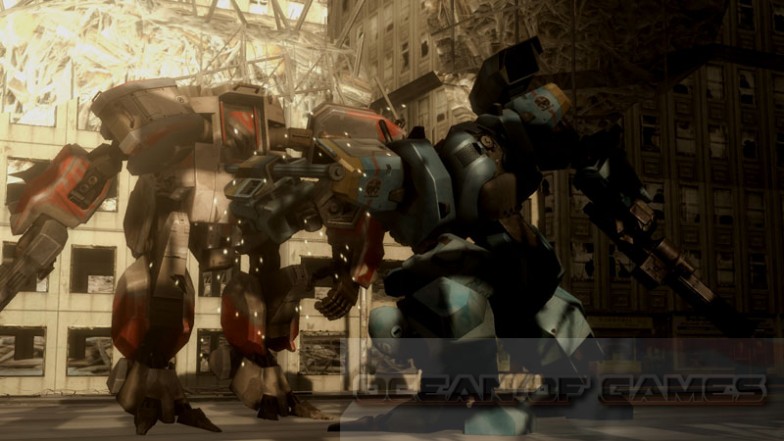 Following are the main features of Front Mission Evolved Free Download that you will be able to experience after the first install on your Operating System. 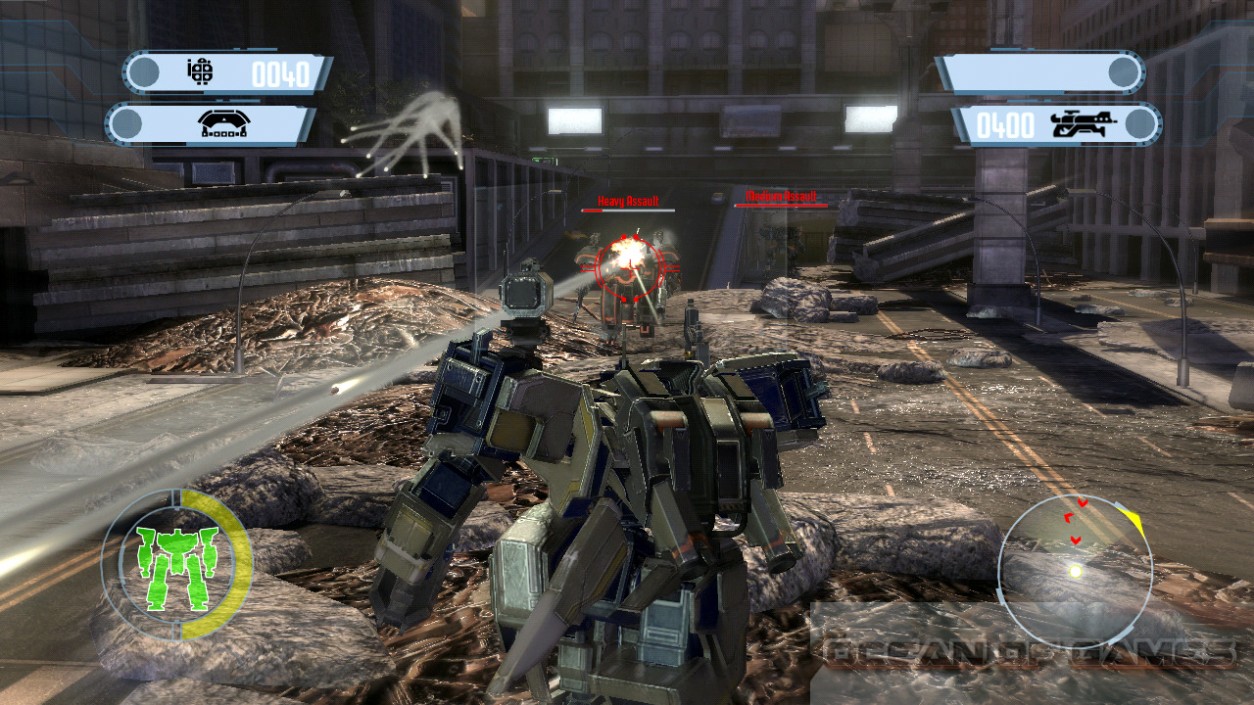 By clicking on the button below you can start download front mission evolved full and complete game setup. You should also install some extracting tool like Winrar in your computer because highly compressed game setup is provided in a single download link game and it may contains Zip, RAR or ISO file. Game file password is ofg