Game of Thrones is based on HBO’s award winning drama and has been developed and published under the banner of Telltale Games. 6 episodes have been released of the fantasy drama and adventure game and we are reviewing episode 6 of the stunning game which has been titled as The Ice Dragon and has been released on 17th November, 2015. 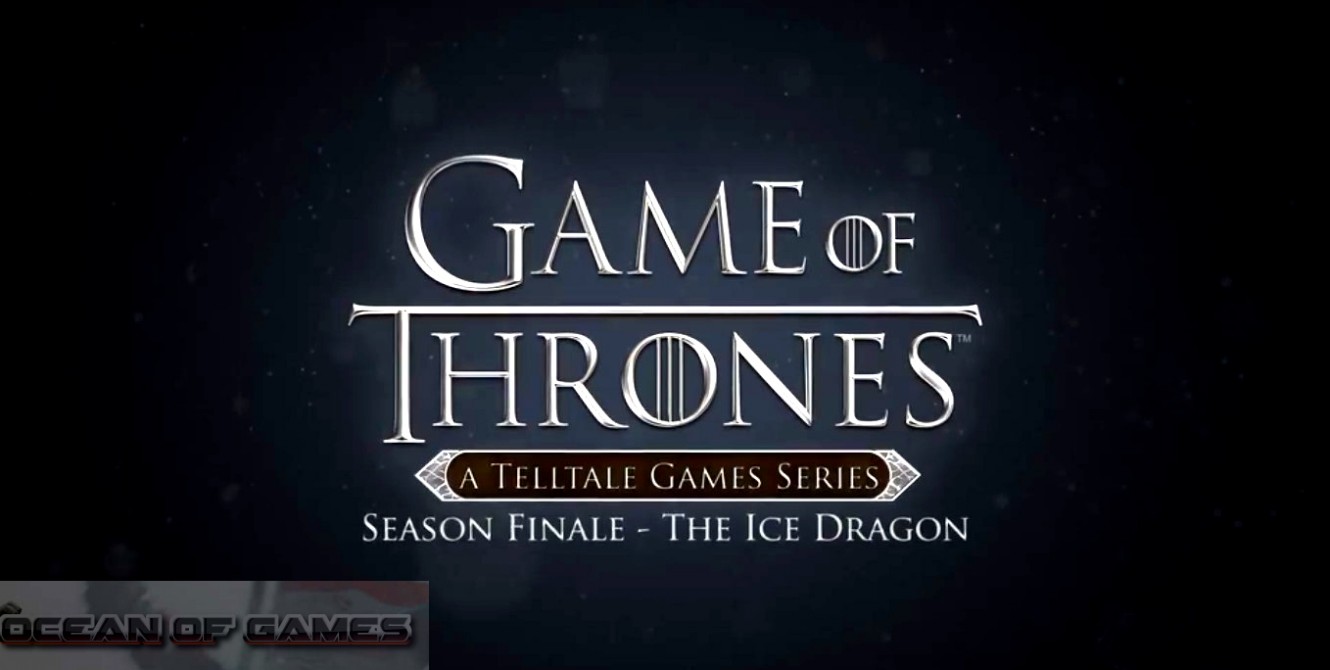 Asher and Robert Forrester parted their ways at the end of episode 5 and that has been handled very smartly in episode 6. Both have them have major scenes and some epic emotional moments. This is a 2 hours long action filled episode in which both the brothers tackle with the Whitehills. On the other hand the quest of Garred to find out the mysterious North Grove has reached its conclusion. Some new characters have also been added in this episode which will unleash interesting secrets. Mira Forrester’s part though has been a bit disappointing in this episode which was the best part of this season till now. With stunningly crafted visuals and unparalleled actions, Game of Thrones Episode 6 is surely a game to check out for. 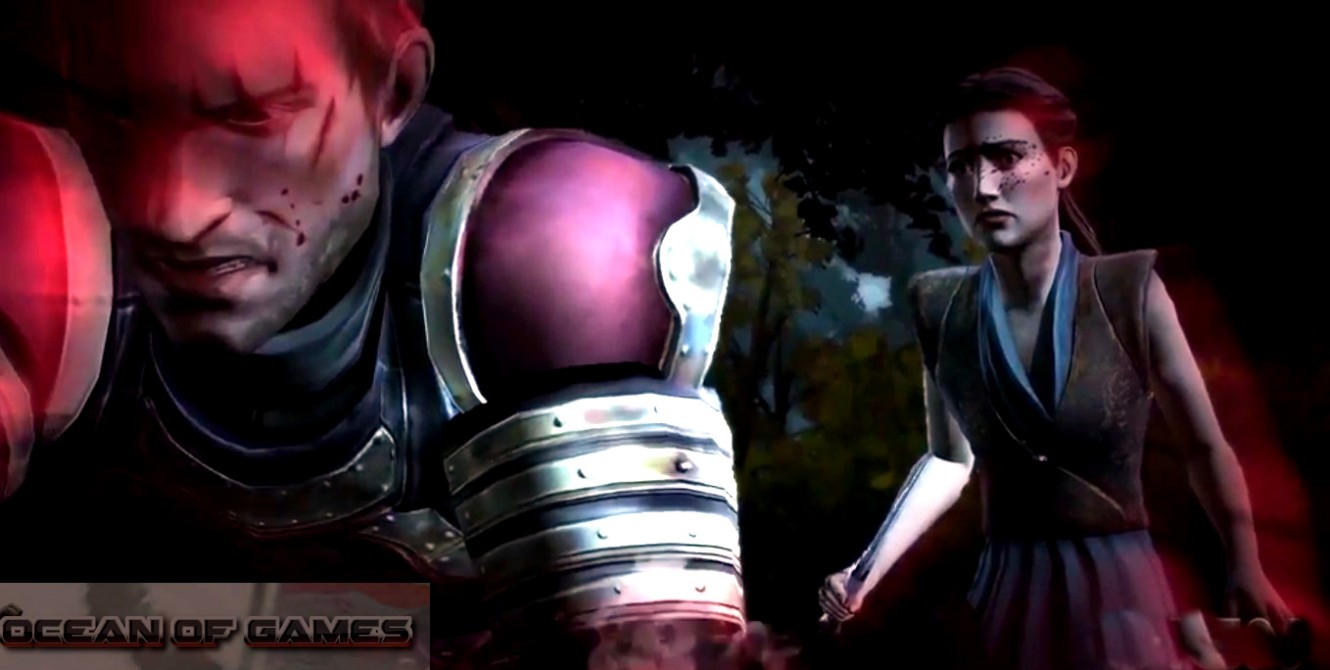 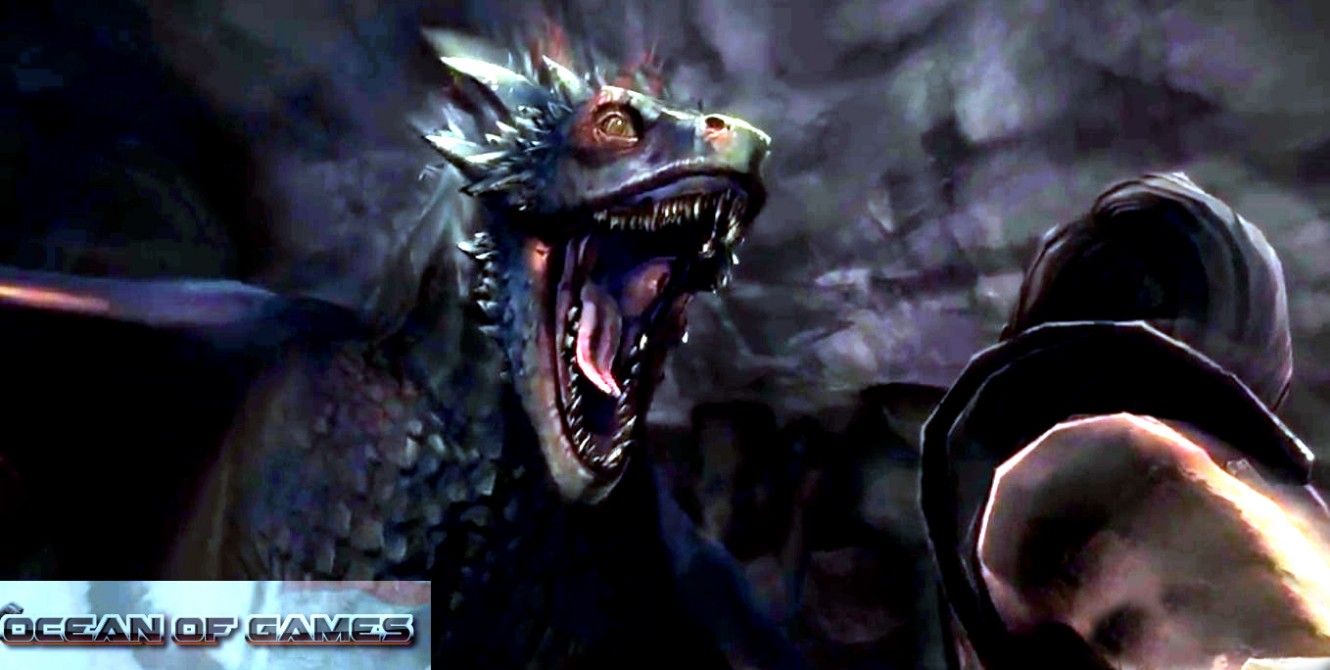 Features of Game of Thrones Episode 6

Following are the main features of Game of Thrones Episode 6 that you will be able to experience after the first install on your Operating System. 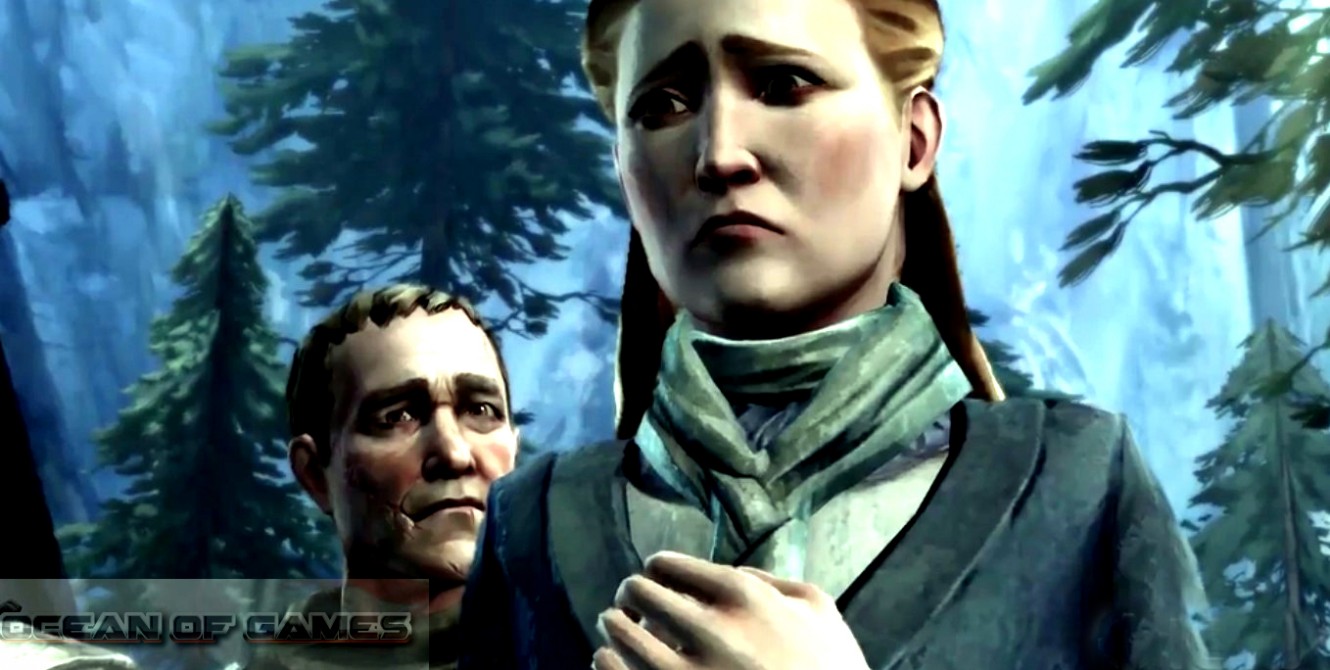 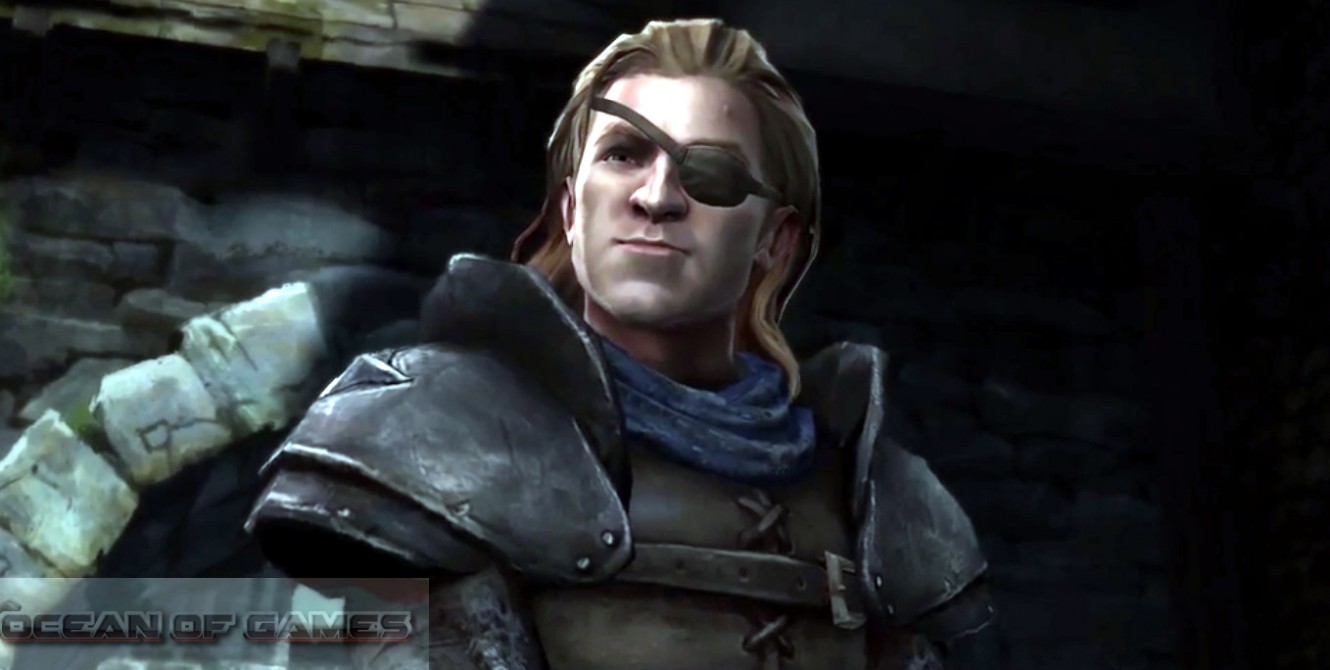 By clicking on the button below you can start download game of thrones episode 6 full and complete game setup. You should also install some extracting tool like Winrar in your computer because highly compressed game setup is provided in a single download link game and it may contains Zip, RAR or ISO file. Game file password is ofg