Hitman 2: Silent Assassin is a shooting stealth game. It was developed under the banner of IO Interactive. It was released on 1 October 2002 and was published by Eidos Interactive. It is the second game in the Hitman series. 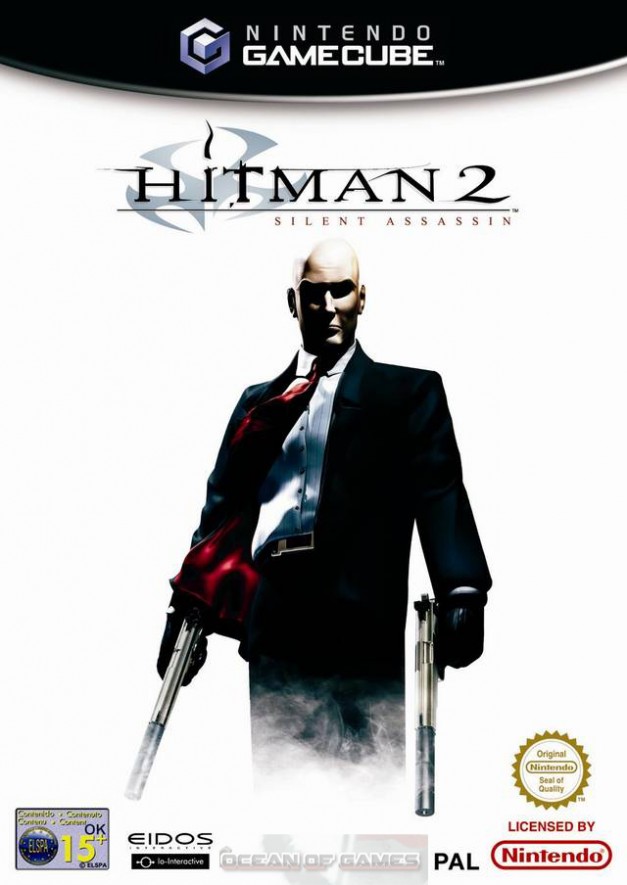 The player has to play the role of an assassin named 47. He kills for contracts and is a ruthless person. In this game it is shown that after the murder of Dr. Ort-Meyer he gets fed up with this job and fakes his death and he goes to church to start a new life of peace. There he finds Father Vittorio who finds 47 a kind hearted man. One day father is kidnapped and 47 then decides to go back to his old job to find Father. 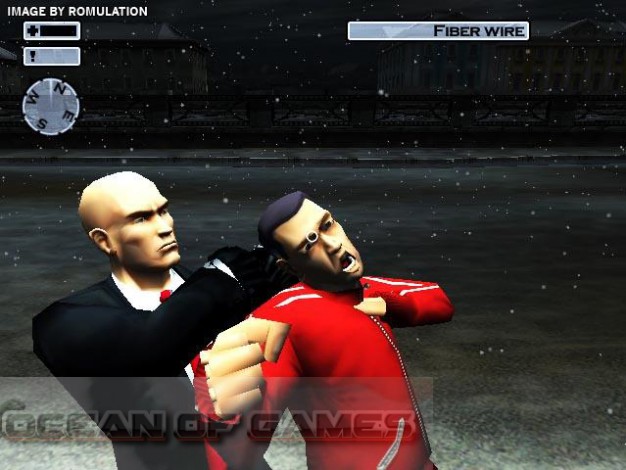 The gameplay is third person perspective game and the Hitman 2 Silent Assassin PC game is also level based. So you have to complete a set of levels to move forward in the story. Mostly the missions include assassination of somebody. There are several ways to complete a particular mission. It is up to you how you complete it. 47 has the ability to use every weapon. He can also disguise himself and kill the enemies silently. Also like other Eidos games this game has post mission ranking system. This includes names like Silent assassin and Mass Murderrer. Altogether this game is very amazing with the suspense filled levels. Following are the main features of Hitman 2: Silent Assassin that you will be able to experience after the first install on your Operating System. 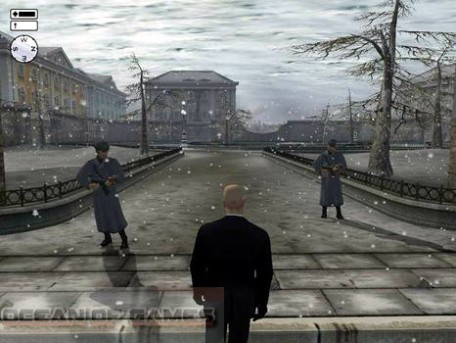 By clicking on the button below you can start download hitman 2 silent assassin full and complete game setup. You should also install some extracting tool like Winrar in your computer because highly compressed game setup is provided in a single download link game and it may contains Zip, RAR or ISO file. Game file password is ofg