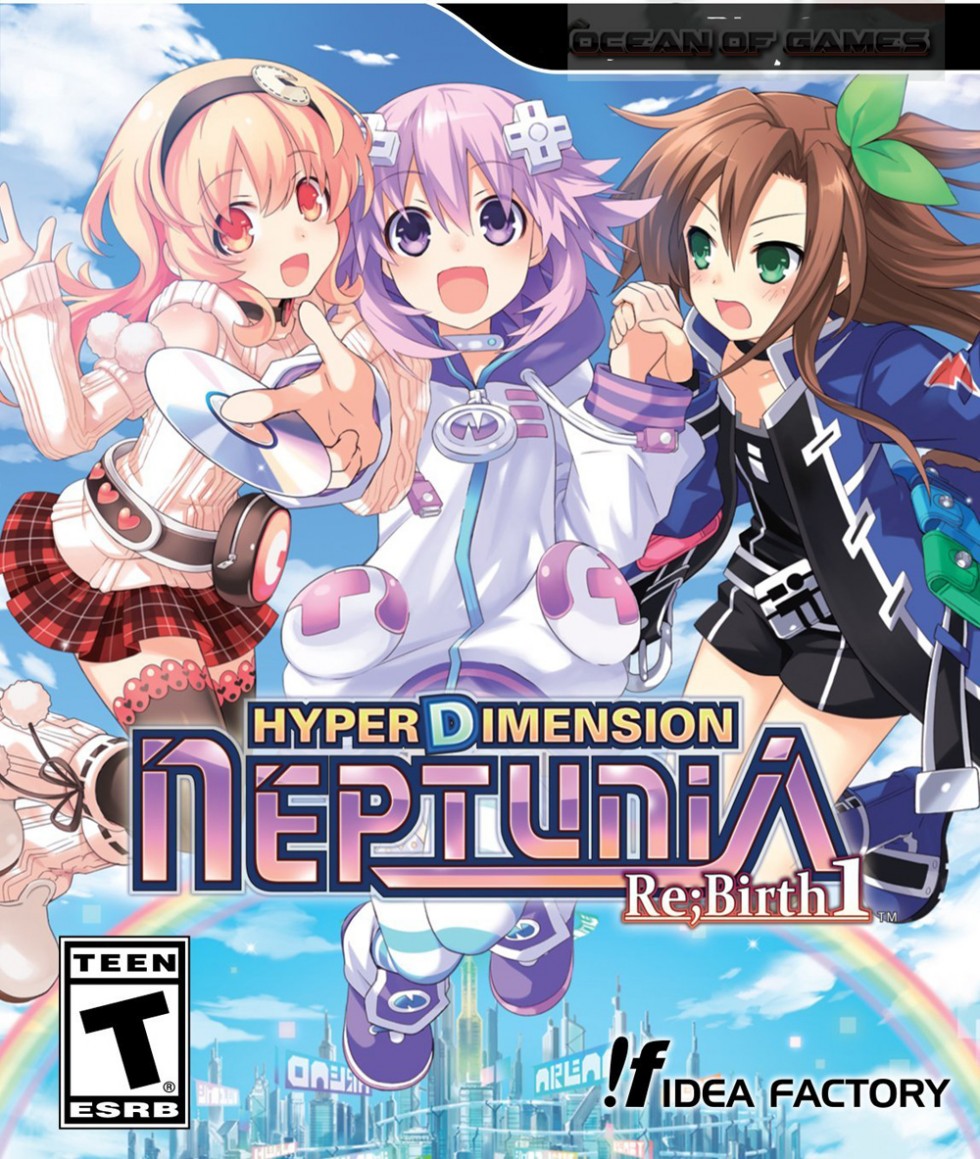 Hyperdimension Neptunia Re Birth1 PC game has been set in Gamindustri world. Where four goddesses will fight to control Console war. You will be playing as Neptune. Who has fallen down from the sky and has lost all her memory. Now from here on you will set on a mission to know who you really are. You are assisted by your friend in this mission. The story of the game is full of humor. Hyperdimension Neptunia Re Birth1 game has got lots of dungeons. As you advance in the game you will discover more dungeons. Which can be unlocked through crafting mode. The Crafting mode will let you change the rules of the game. 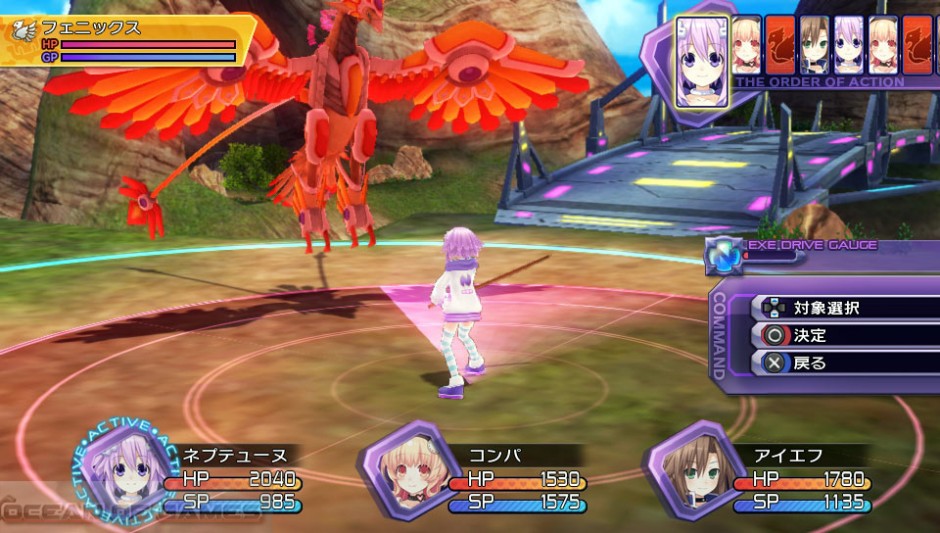 It is a RPG game. In which all the elements have been depicted in a visual novel style. Images of characters are shown while they are talking and the conversion is shown in a text box at the bottom of the screen. There is one cutscene though which appear at the start of the game. The battle system of Hyperdimension Neptunia is very detailed just like the one in Final Fantasy XIII. You need to select between three attacking moves which all do different things. 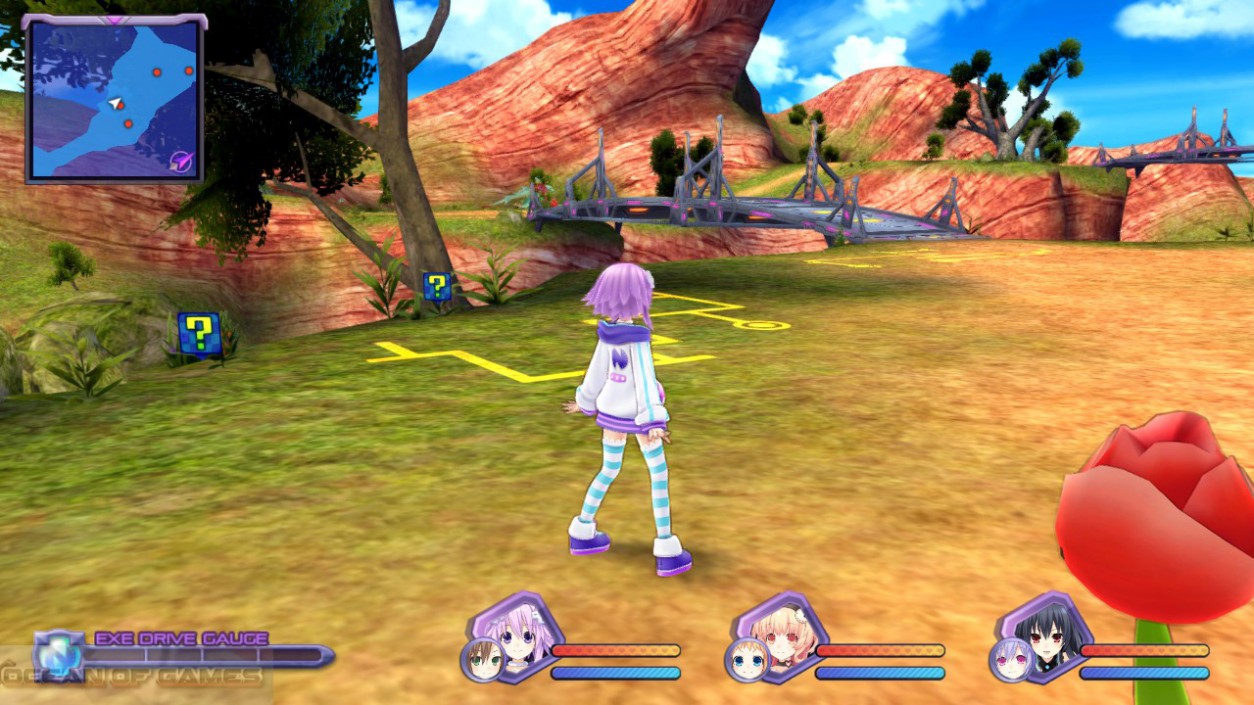 All in all Hyperdimension Neptunia Re Birth 1 is a very interesting game with a compelling story and improved graphics.

Features of Hyperdimension Neptunia Re Birth1

Following are the main features of Hyperdimension Neptunia Re;Birth1 that you will be able to experience after the first install on your Operating System. 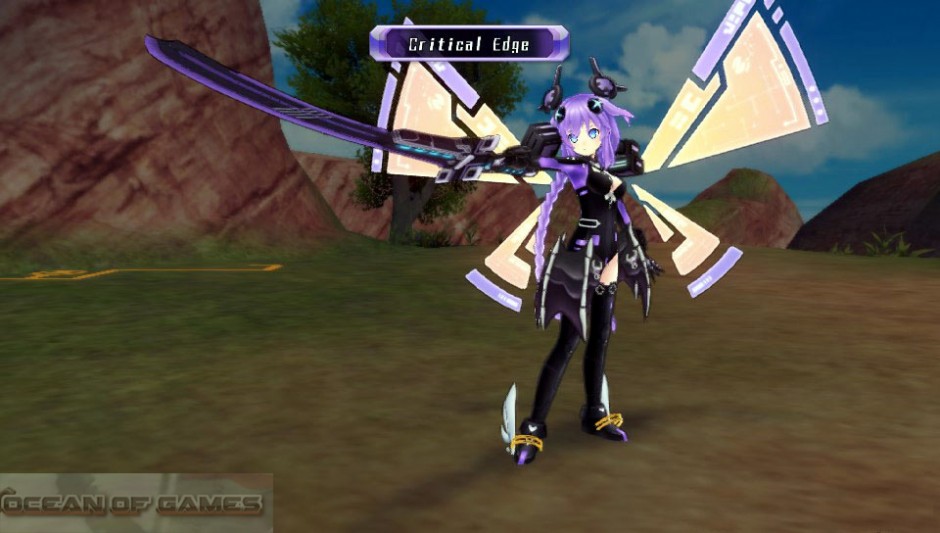 By clicking on the button below you can start download hyperdimension neptunia re birth1 full and complete game setup. You should also install some extracting tool like Winrar in your computer because highly compressed game setup is provided in a single download link game and it may contains Zip, RAR or ISO file. Game file password is ofg