#KILLALLZOMBIES is developed by Beatshapers and is published under the banner of 8Floor. This game was released on 10th August, 2016. 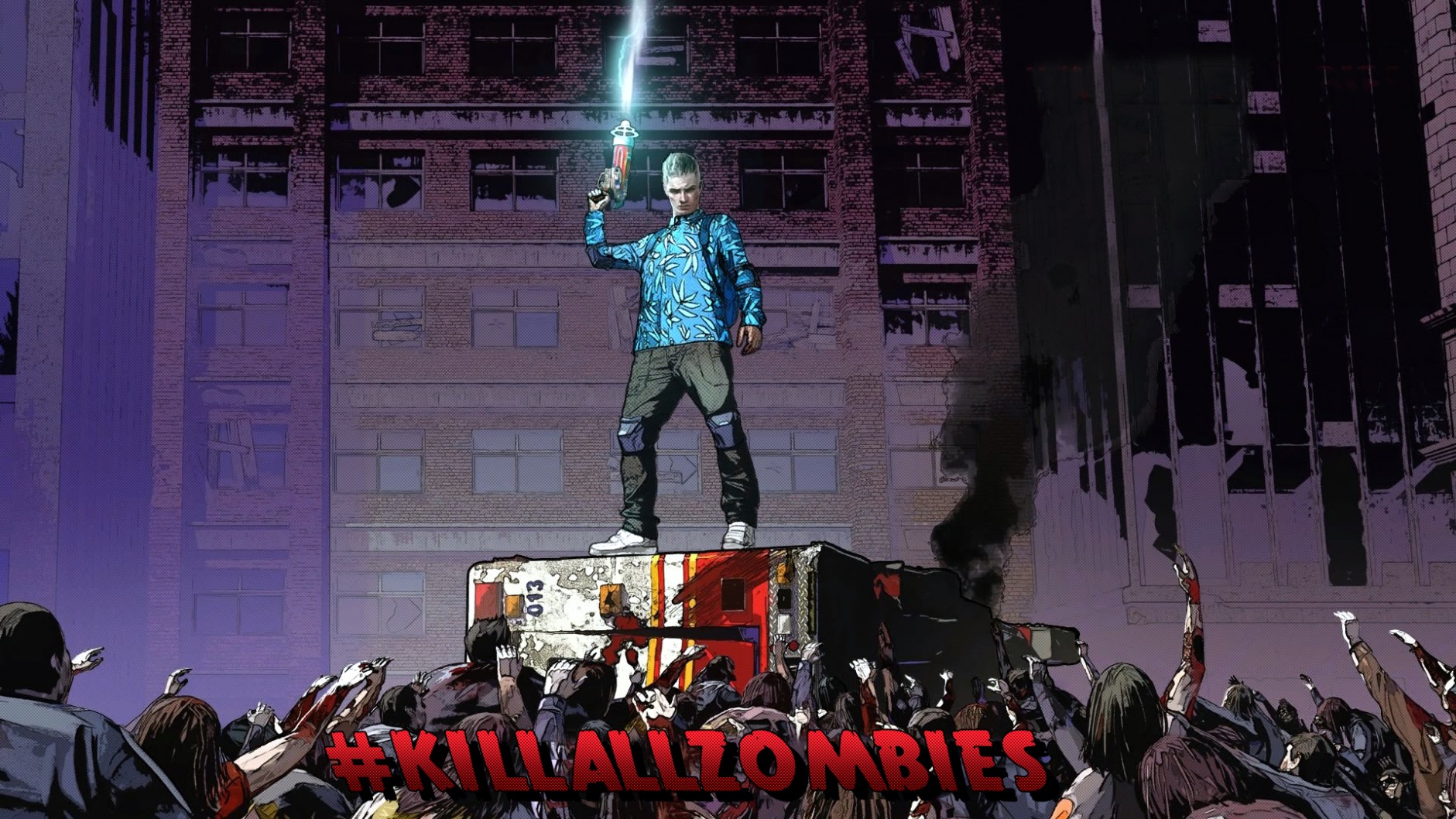 A rapacious zombie population has been released in the name of entertainment. TV spectators have voted for some of the zombies and some obstacles to uncage for making the survival more difficult. KILLALLZOMBIES PC game has got three modes to play with which are Local Co-Op, Survival and Defend the Vault. The game has got some awesome and dangerous zombie bosses where you can use multiple weapons and ammunition. It has got Twitch integration where spectators can watch the live gameplay. This game has got imposing graphics and the sounds are also quite praiseworthy. 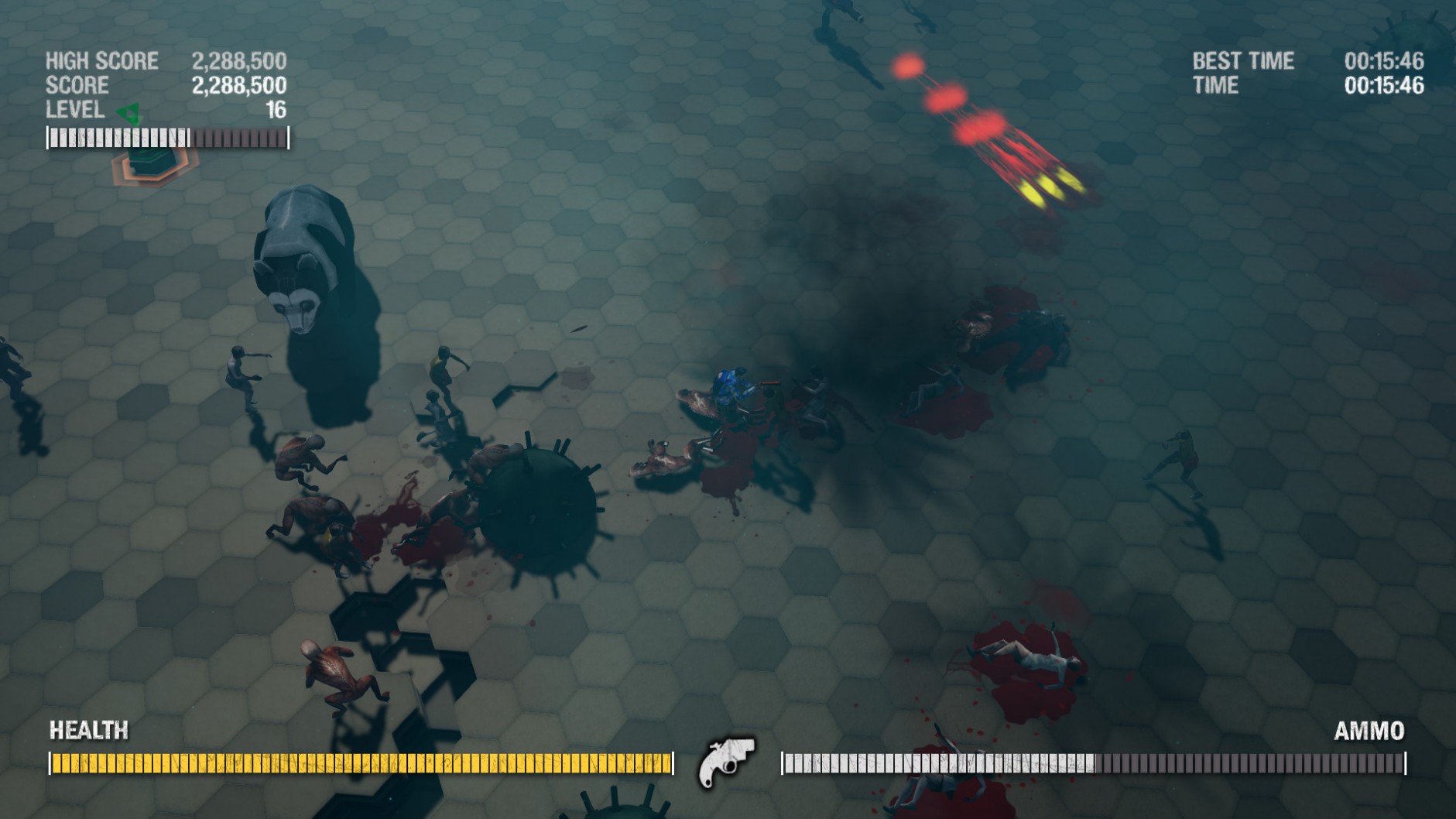 Following are the main features of #KILLALLZOMBIES that you will be able to experience after the first install on your Operating System. 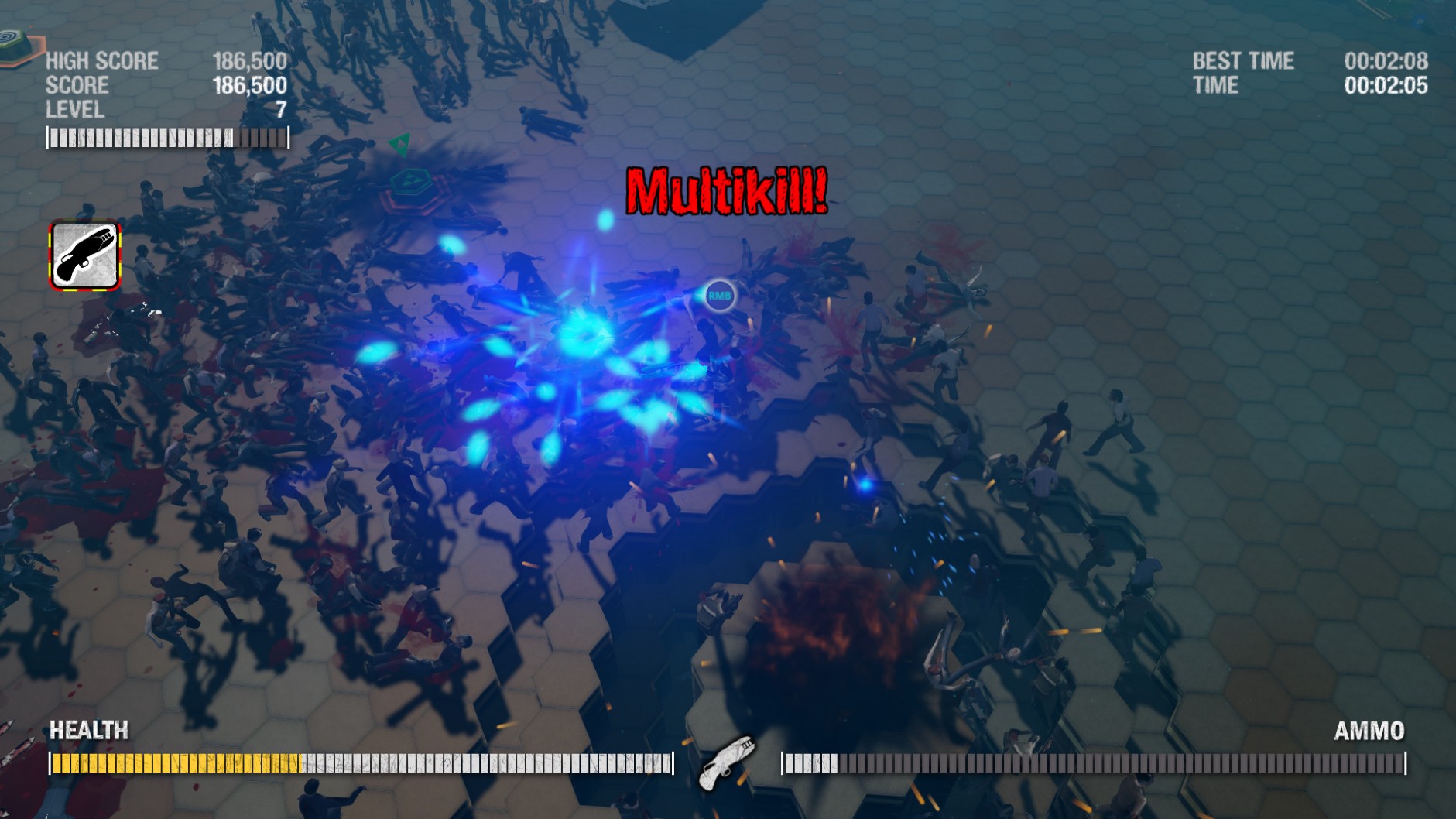 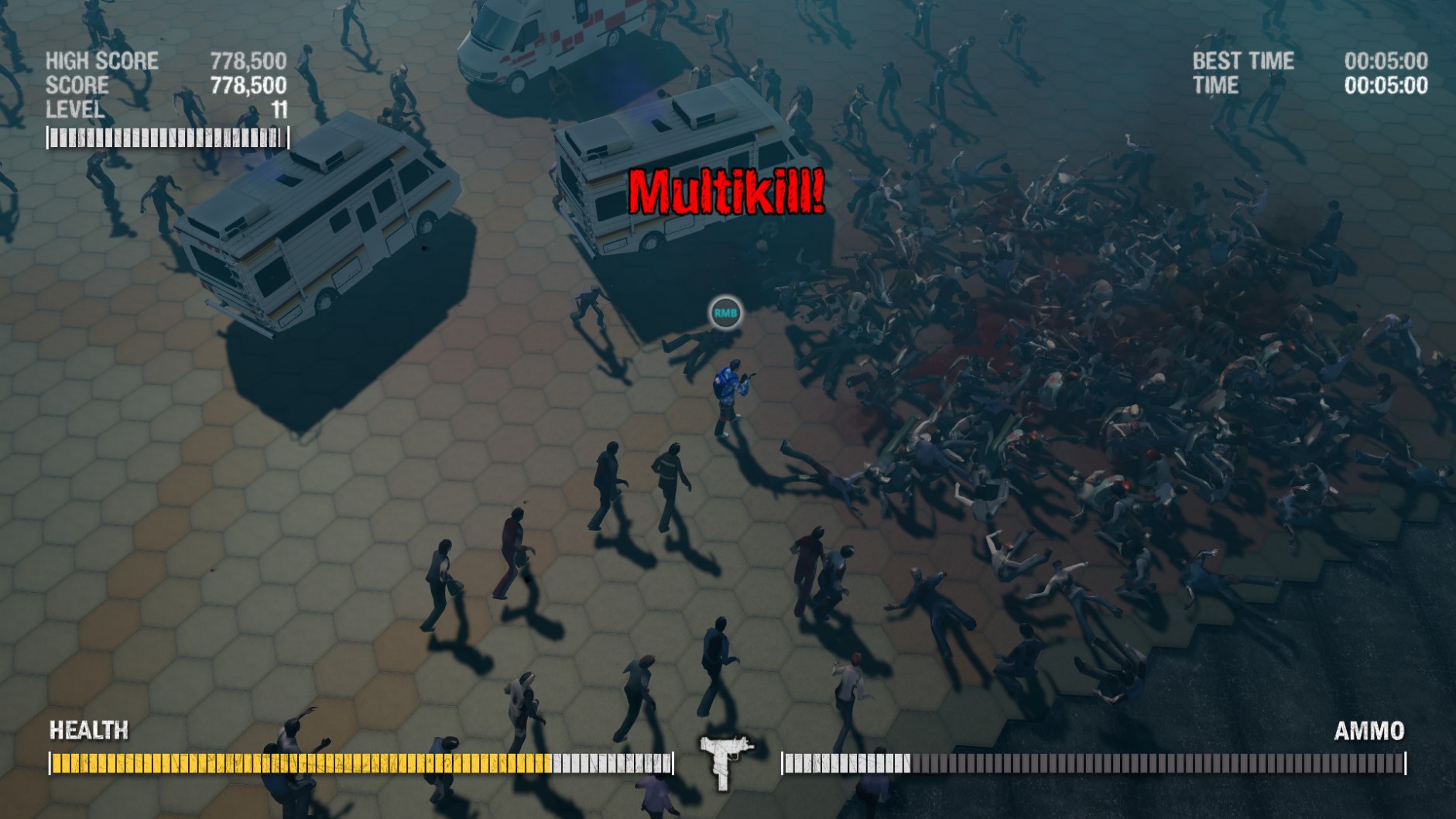 By clicking on the button below you can start download killallzombies full and complete game setup. You should also install some extracting tool like Winrar in your computer because highly compressed game setup is provided in a single download link game and it may contains Zip, RAR or ISO file. Game file password is ofg