Lost Sea is developed and published under the banner of Eastasiasoft Limited. This game was released on 5th July, 2016. 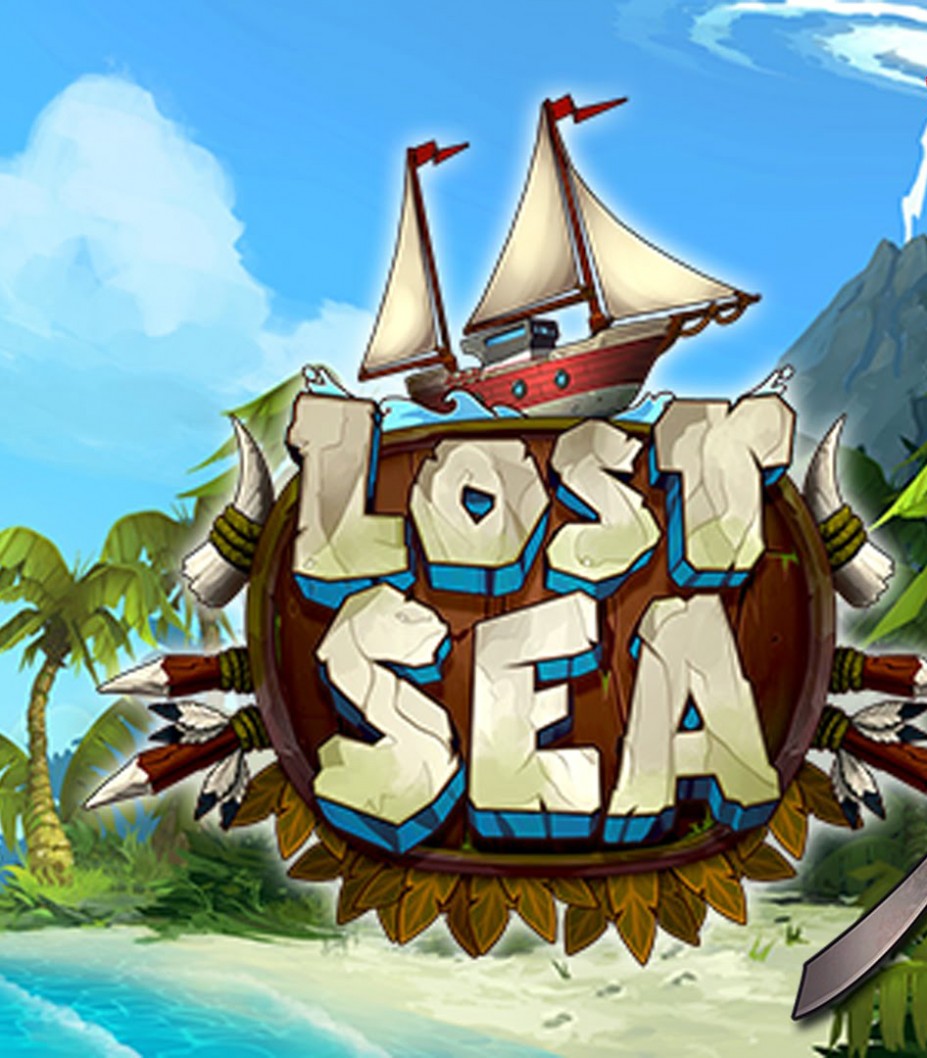 You are stranded on a mysterious island after your ship is wrecked due to freak storm in Atlantic Ocean. Now you need to come up with something in order to escape this mysterious island. Lost Sea PC Game is set in Bermuda Triangle which is notorious place for the traveller as there are some mysterious forces who destroy everything which go there. You can recruit a crew consists of the survivors who will help you in exploring this mysterious island. You will also face millions of islands which are procedurally generated. You can also unlock powerful new player abilities and some special moves. In order to survive you need to collect different valuable items. All in all Lost Sea with its beautiful and colorful graphics is one worth playing game. 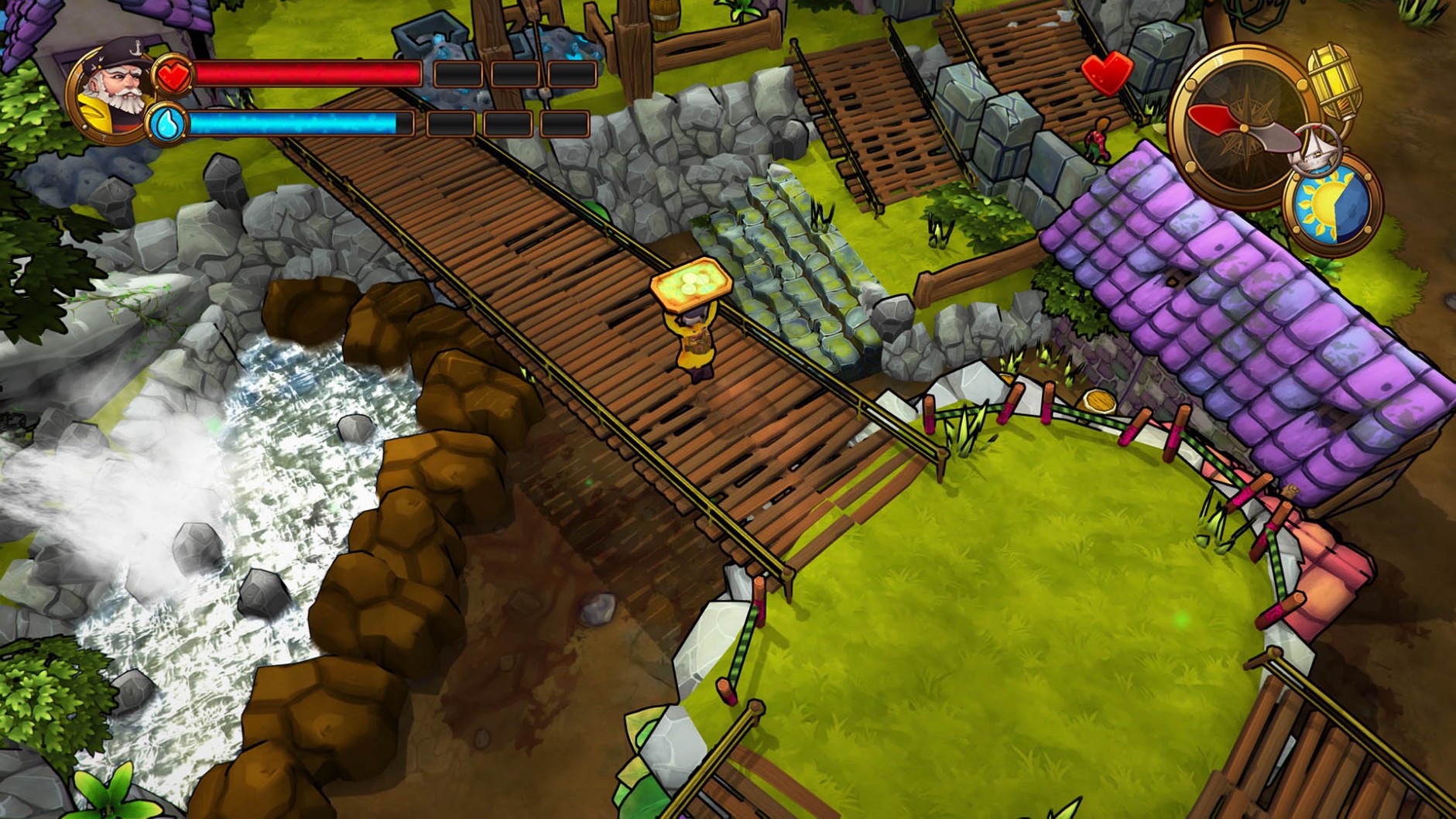 Following are the main features of Lost Sea that you will be able to experience after the first install on your Operating System. 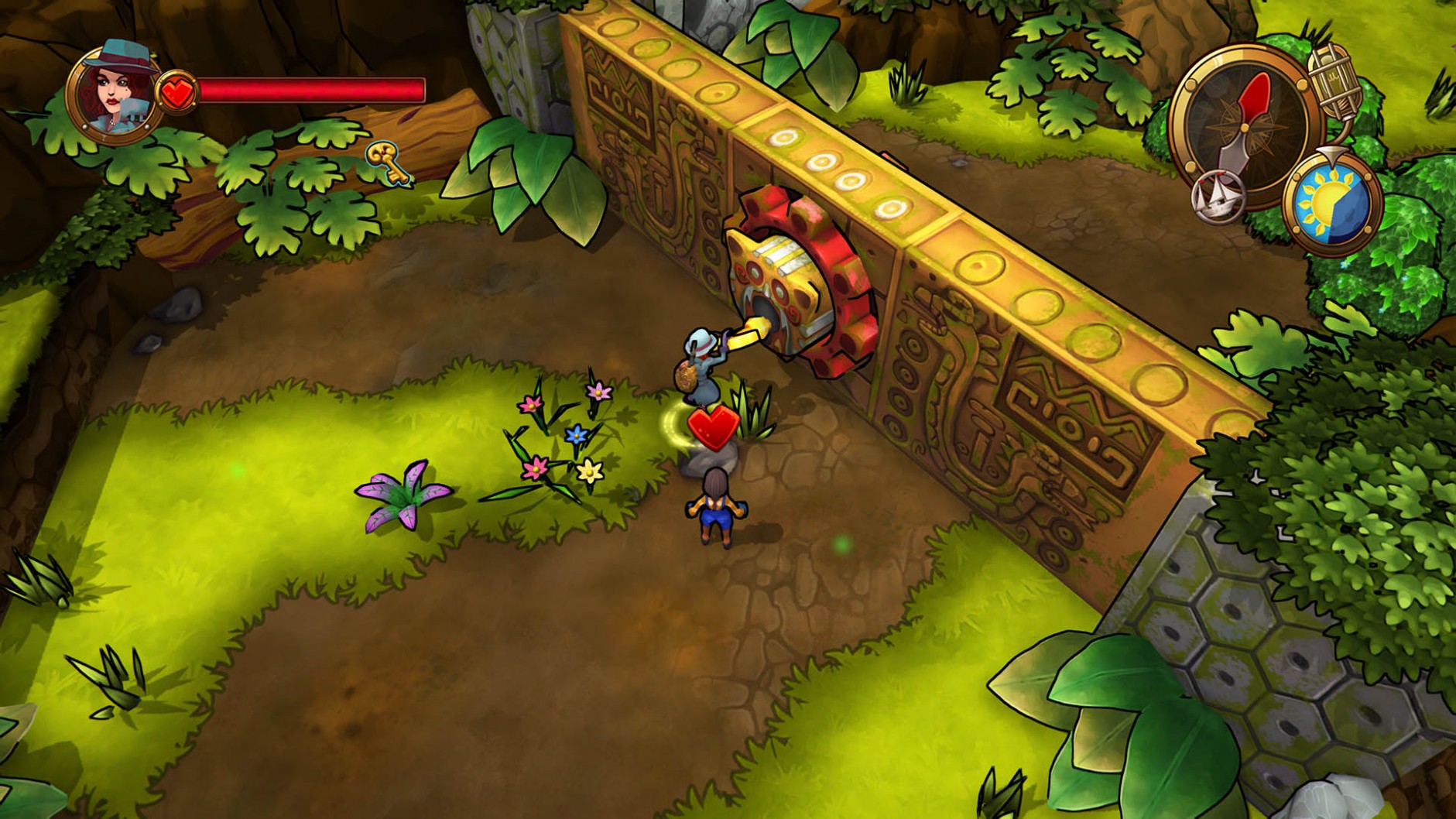 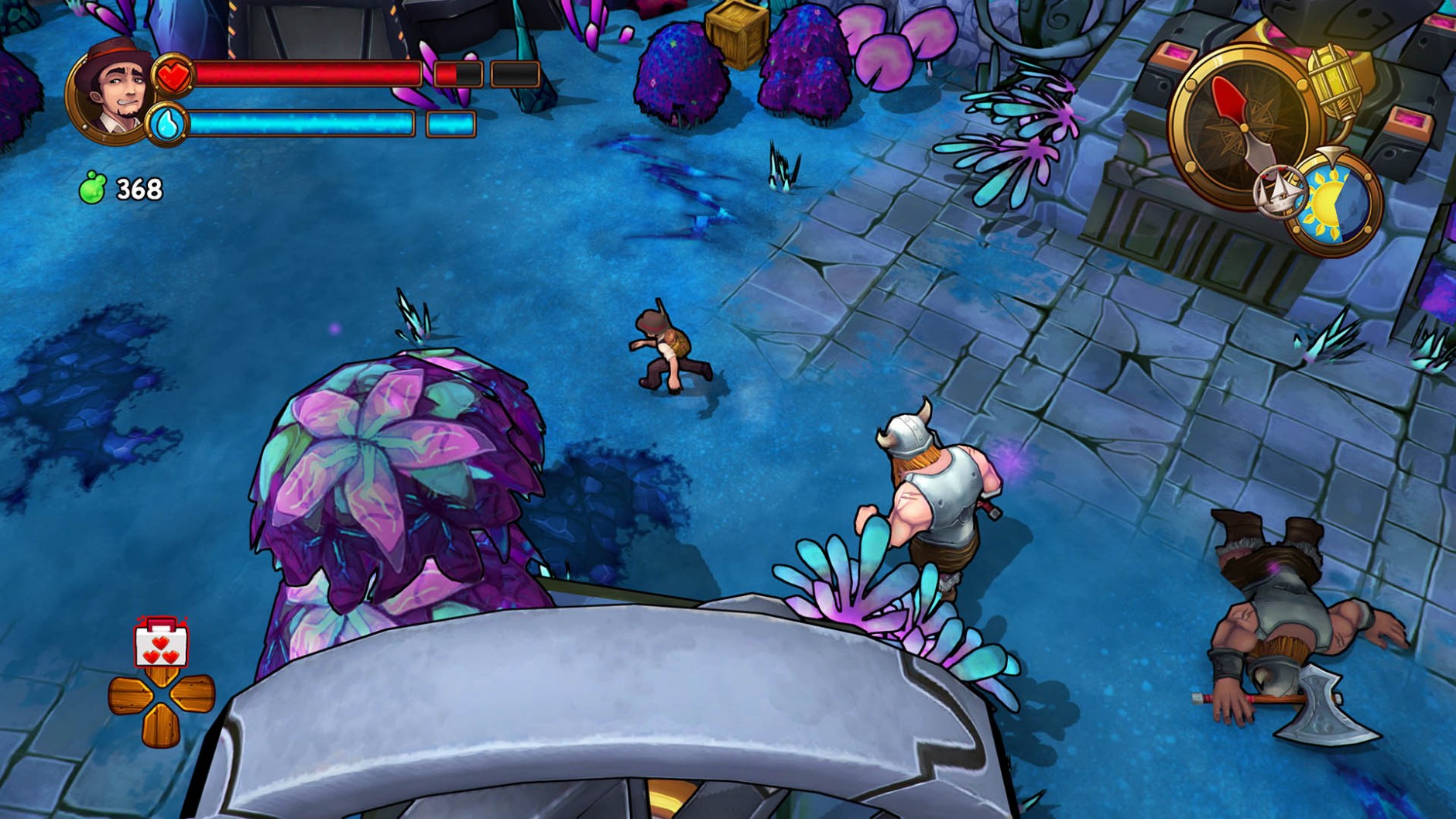 By clicking on the button below you can start download lost sea full and complete game setup. You should also install some extracting tool like Winrar in your computer because highly compressed game setup is provided in a single download link game and it may contains Zip, RAR or ISO file. Game file password is ofg