Marvel Ultimate Alliance 2 is an imposing action and adventure game that has been developed by Zoe Mode and is published under the banner of Activision. This game was released on 26th July, 2016. 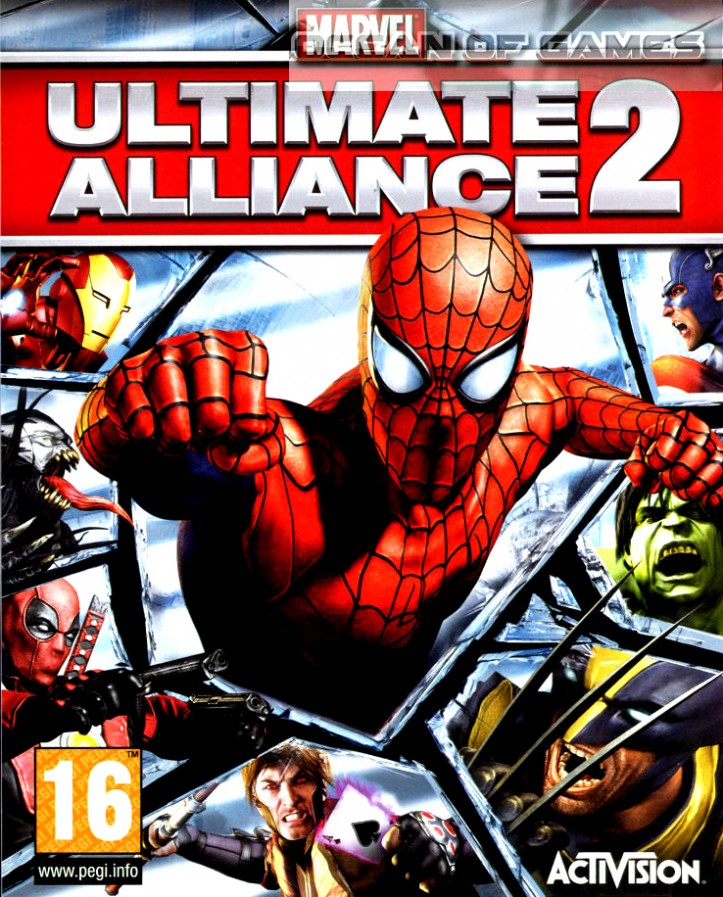 In this version of Marvel Ultimate Alliance 2 2016 PC Game your superheroes will go through some testing times as the Marvel universe is being torn apart. Now the government has made a law that every superhero needs to register himself/herself as weapon of mass destruction. In this way they will become the licensed government agent. Superheroes have been divided into two groups as Iron Man is leading the group who are going to register. On the other side Captain America is leading the group who are against registration. Now its up to you that which side you will select to move forward in the game. In this game you will be customizing your dream team from the Marvel Universe and you are going to select from 24 characters with specialized powers. The game has got a Co-op mode where you can play with 4 friends online as well as offline. 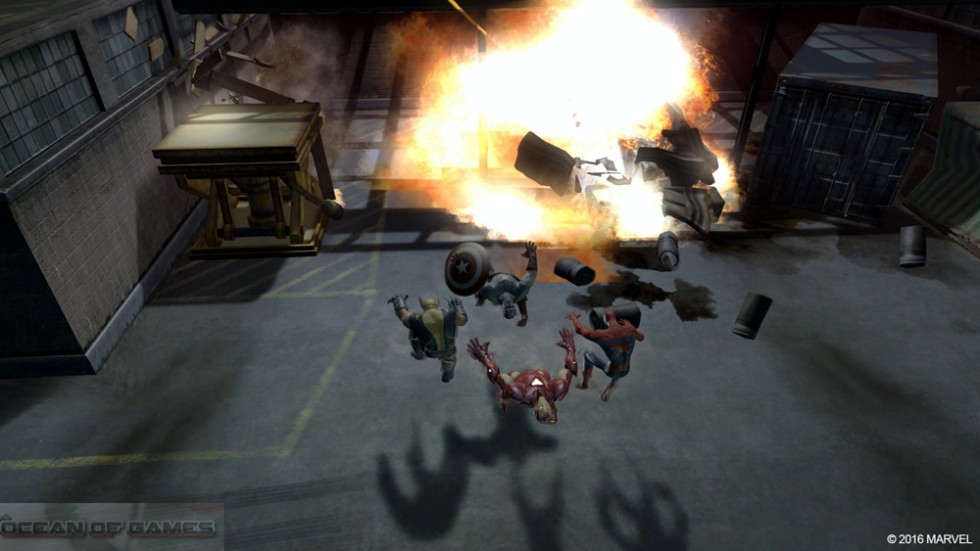 Following are the main features of Marvel Ultimate Alliance 2 that you will be able to experience after the first install on your Operating System. 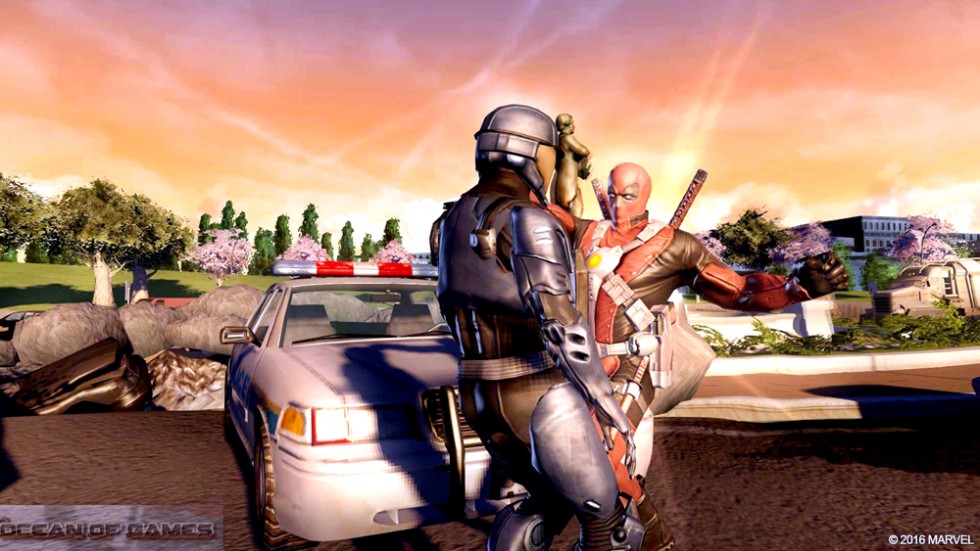 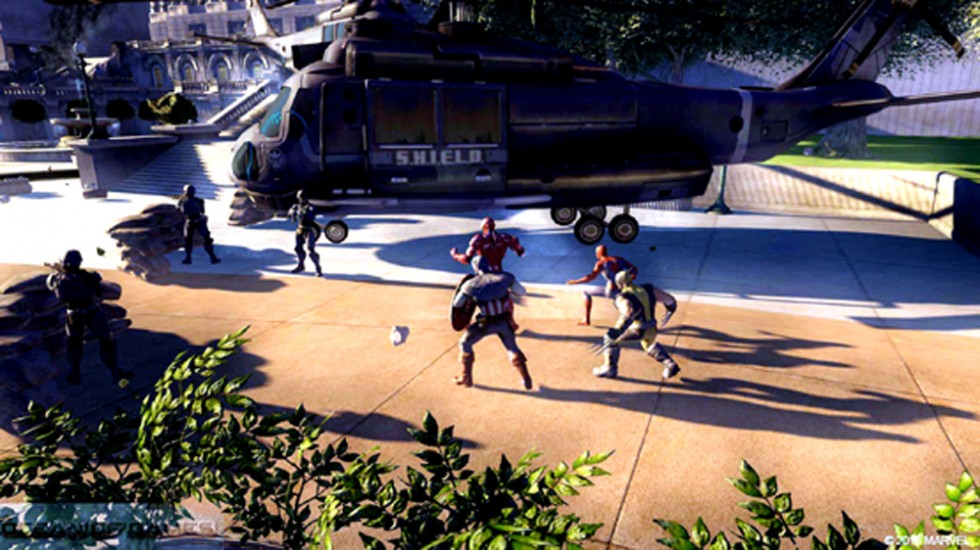 By clicking on the button below you can start download marvel ultimate alliance 2 2016 full and complete game setup. You should also install some extracting tool like Winrar in your computer because highly compressed game setup is provided in a single download link game and it may contains Zip, RAR or ISO file. Game file password is ofg