Need for Speed Hot Pursuit 2 is developed under the banner of EA Seattle for Microsoft Windows. It was released on 21st October 2002 and Electronics Arts published this game. This game serves as the debut for the famous series of Need for Speed for sixth generation of consoles. Also it is the sixth installment in the famed series. 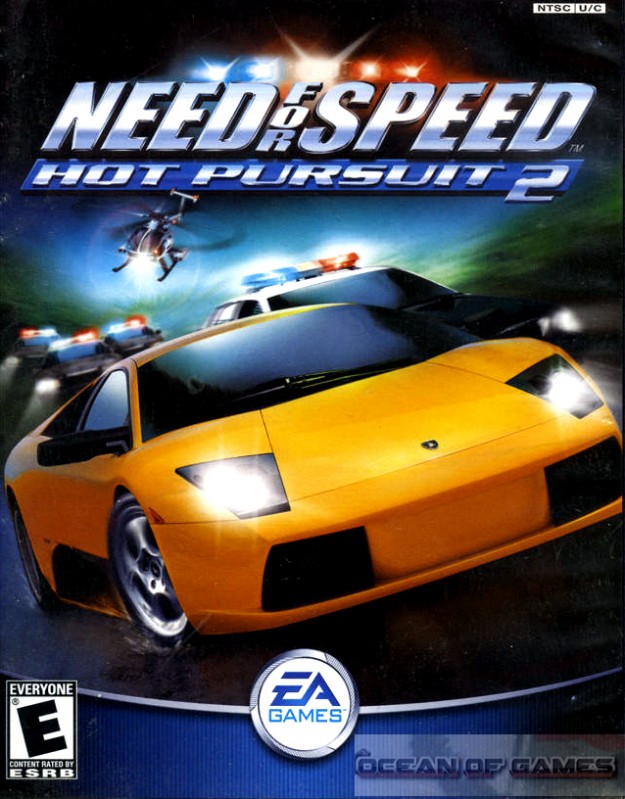 Need For Speed Hot Pursuit 2 PC Game is basically based on Need for Speed III Hot Pursuit. This game emphasizes on the close and clenching police chases and lengthy shortcuts in the game. The original mode of the game is that you will be playing as an evading racer and police will be chasing. Also there is an additional mode by which you can play as a police officer. Who will catch the outlaw racers. In order to do so you will have to ram your police vehicle to the racer and it will disable that racer. Also you must turn on the sirens and the lights while in pursuit. 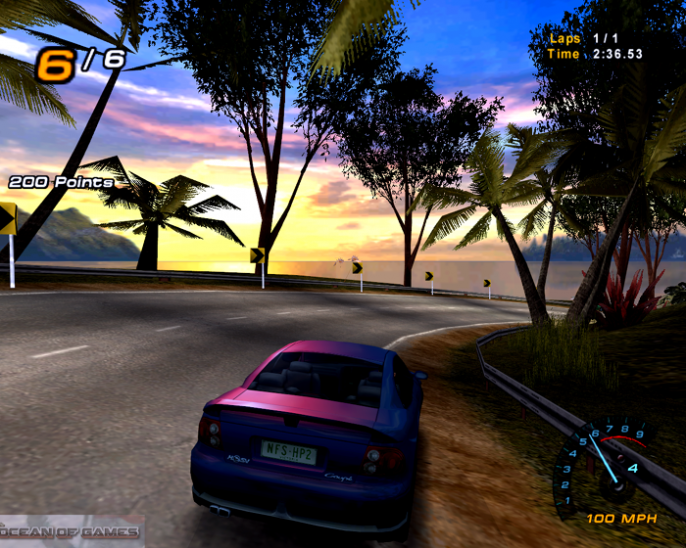 You will see almost the same vehicles as were in the previous installments with some of the cars having some modifications. There are four different environments in this game. In every mode you can choose car from a handful of collection but as you proceed further the faster cars and modes unlock. Altogether this game is a very fine addition to the already famous series. 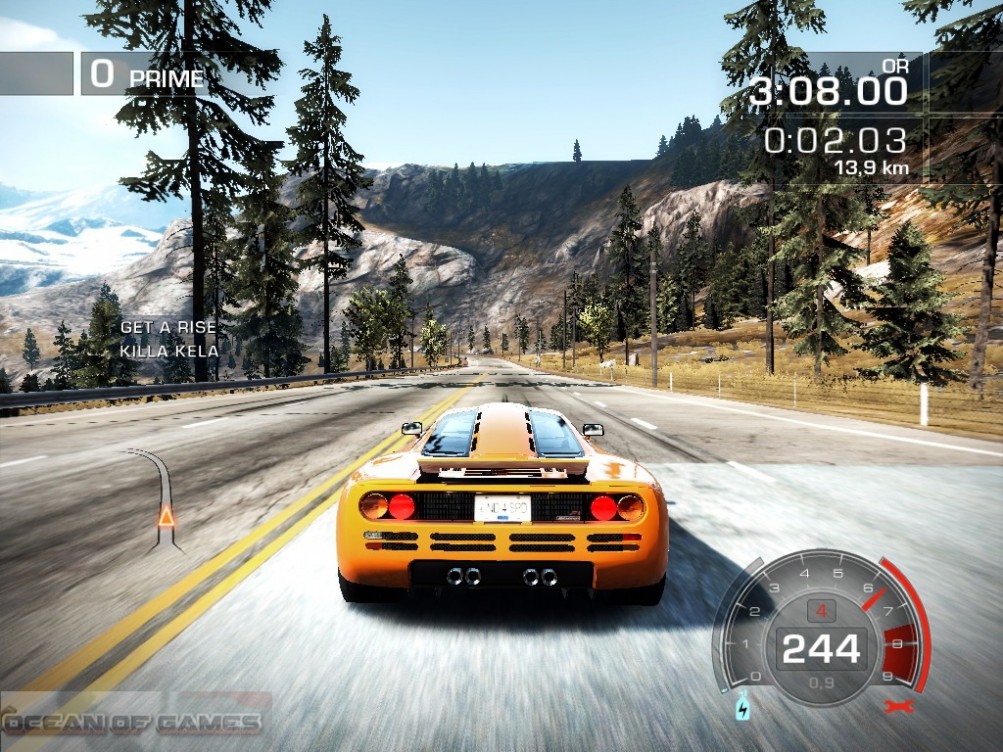 Following are the main features of Need For Speed Hot Pursuit 2 that you will be able to experience after the first install on your Operating System. 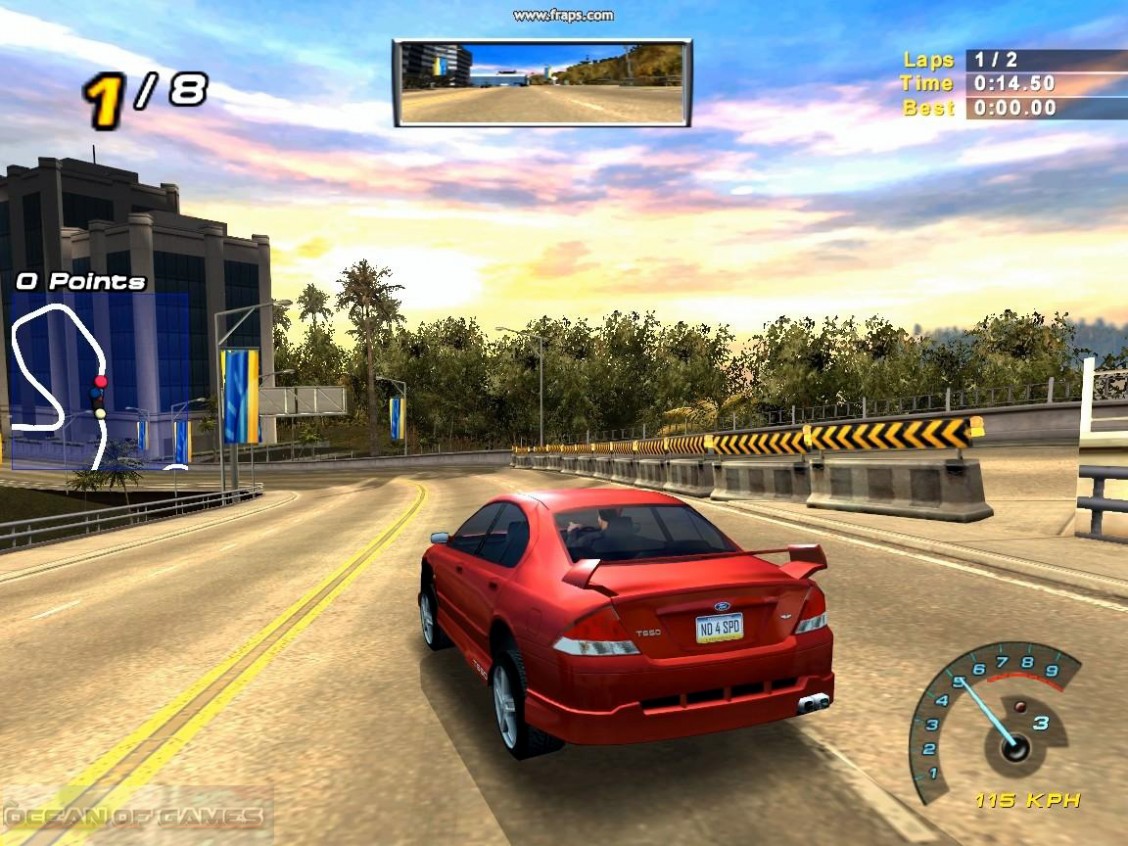 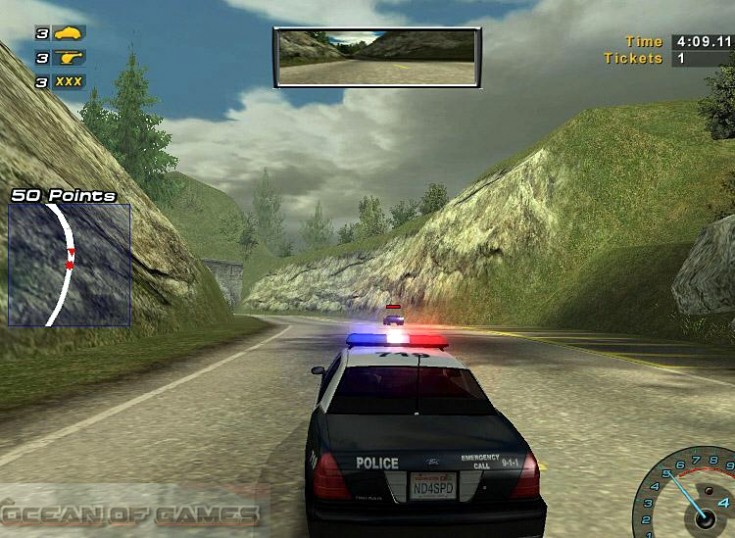 By clicking on the button below you can start download need for speed hot pursuit 2 full and complete game setup. You should also install some extracting tool like Winrar in your computer because highly compressed game setup is provided in a single download link game and it may contains Zip, RAR or ISO file. Game file password is ofg