Restaurant Empire is a video game for computer users in which you can create, modify and operate your own restaurant. It was developed under the banner of Trevor Chan. it was released on 17 March 2003 and was published by Enlight Software. 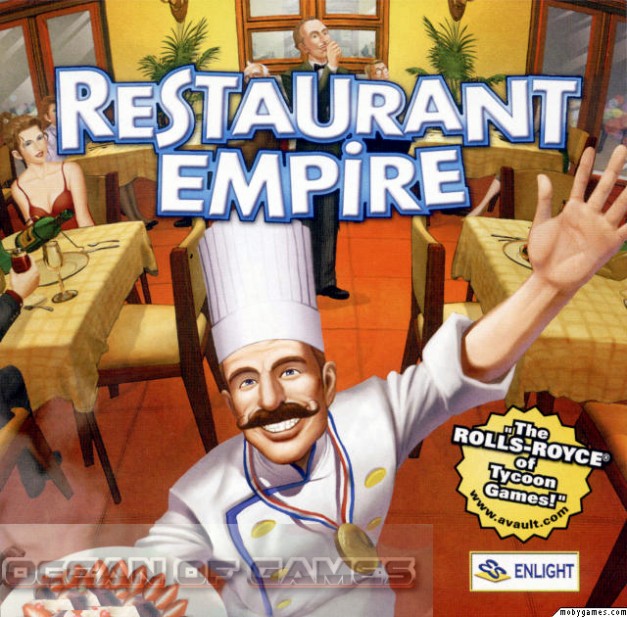 In this version of Restaurant Empire game you will have to control the cuisine which the specific restaurant serves i.e. American, Italian or French. It includes the control of cooking staff and serving staff and the reputation of the restaurant you own. Your target will be to make the coming customers/ guests happy and satisfied on the other hand your money bar will rise. Restaurant Empire 1 game also has a special playing mode named Sandbox mode. In which you will be free to do anything. Because in this mode you won’t have to challenge or compete with someone and also in this mode there is no storyline. So you will be free to play as you wish to. The interface of Restaurant Empire 1 game is very satisfying and adequate. There is almost no need of keyboard because you can easily access all the actions through mouse. The graphics of Restaurant Empire game are also very satisfying. You can easily manage the viewing angle. Where you find it convenient also you can zoom in and out. The sound effects are also very good and you will actually feel like amidst a restaurant. Altogether this is a very nice management game and you will actually love it. 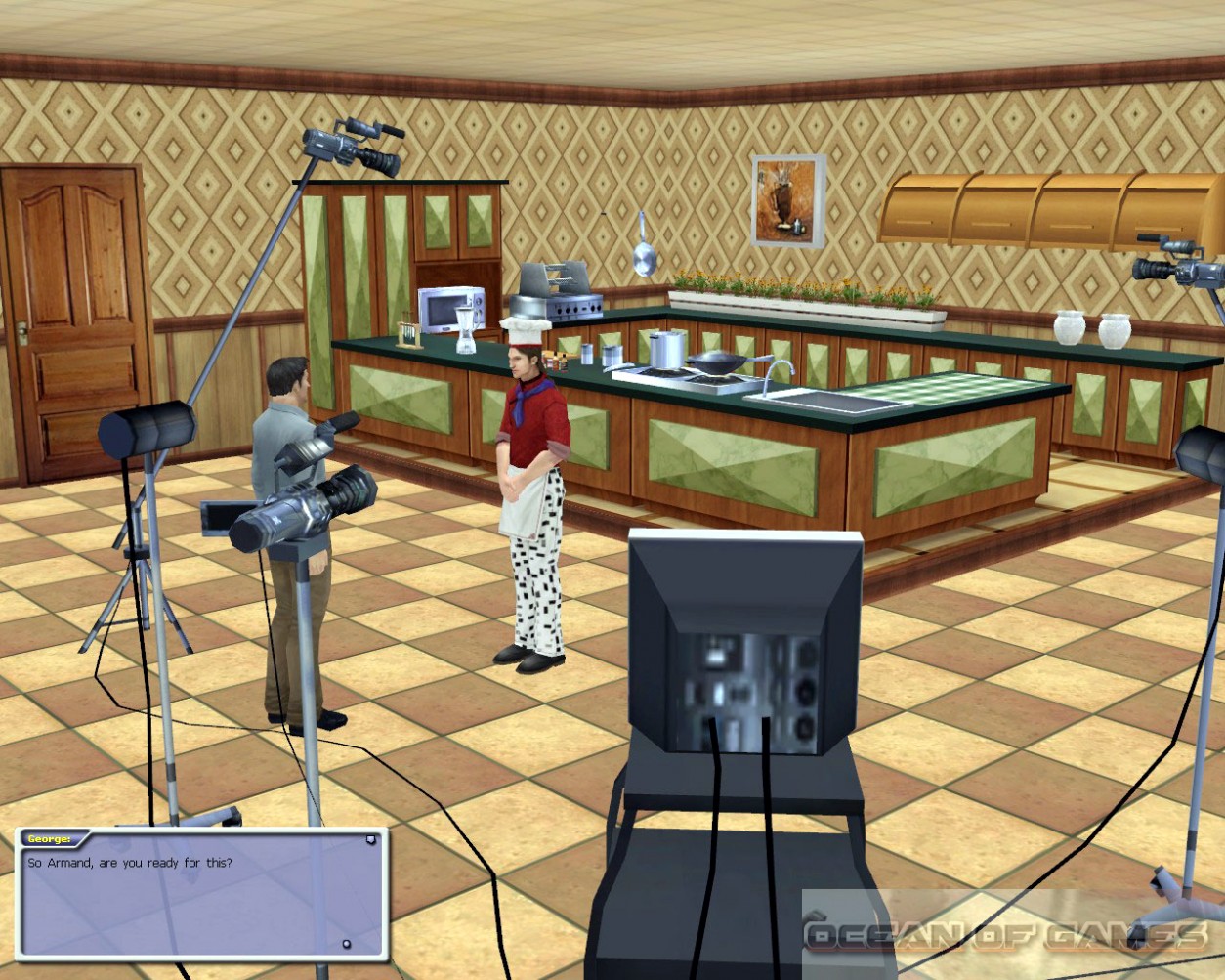 Following are the main features of Restaurant Empire that you will be able to experience after the first install on your Operating System. 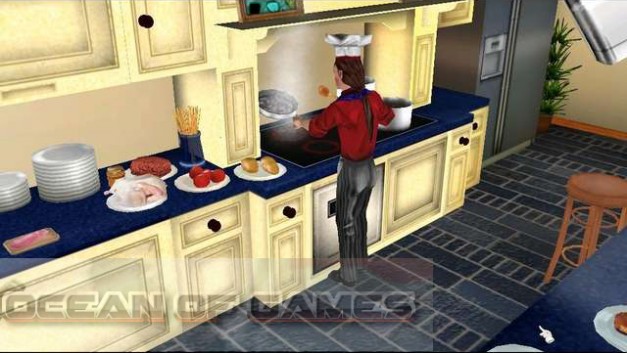 By clicking on the button below you can start download restaurant empire full and complete game setup. You should also install some extracting tool like Winrar in your computer because highly compressed game setup is provided in a single download link game and it may contains Zip, RAR or ISO file. Game file password is ofg