Rocket League Chaos Run is developed and published under the banner of Psyonix. This game was released on 1st December, 2015. 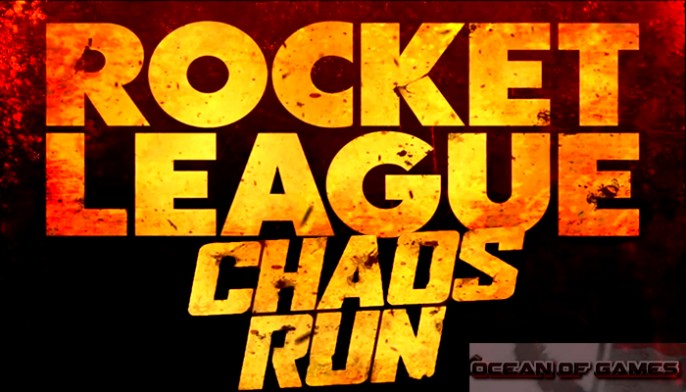 This physics based vehicle game has become quite famous since its first release. Vehicles have been set to plat soccer game where they need to put the soccer ball into the opponent’s net. All the vehicles which have been featured in Rocket League Chaos Run PC Game are highly customizable and have got more than 10 billion different combinations. The Chaos Run has got 2 new battle cars which are Grog and Ripper. It has also got two new paint types which are Sandstorm and Sun-Damaged. The game has got fantastic graphics and some real fast paced action. It has also got 8-player online action with different team sizes. 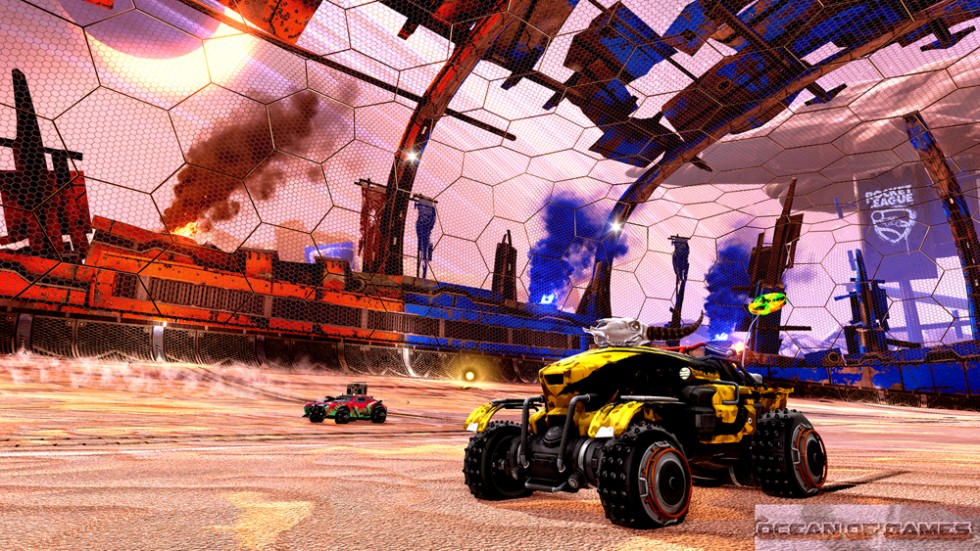 Following are the main features of Rocket League Chaos Run that you will be able to experience after the first install on your Operating System. 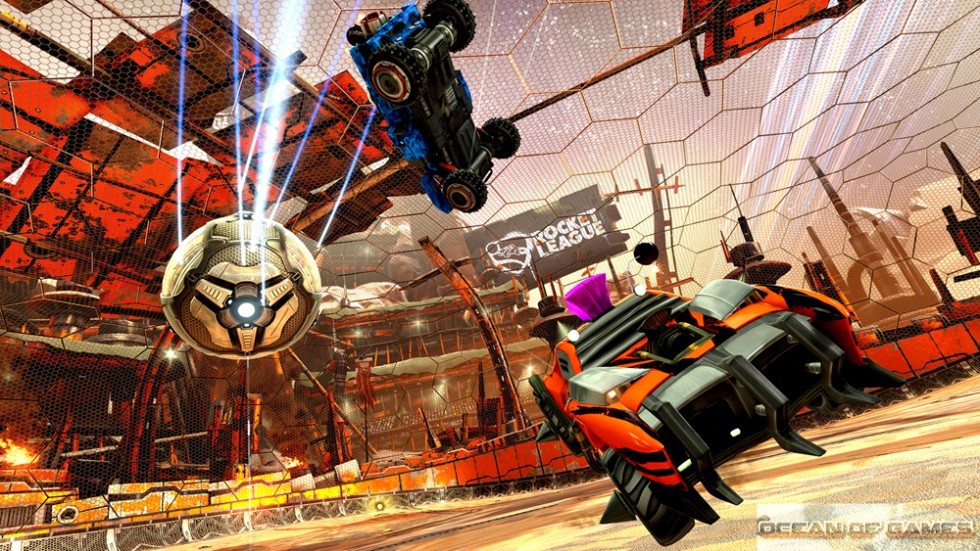 By clicking on the button below you can start download rocket league chaos run full and complete game setup. You should also install some extracting tool like Winrar in your computer because highly compressed game setup is provided in a single download link game and it may contains Zip, RAR or ISO file. Game file password is ofg