Schacht Free Download PC Game setup in single direct link for Windows. It is an imposing action and racing game. You May Also Like Hand of Fate

Schacht has been developed by GuriGroup and is published under the banner of LabOne48. This game was released on 28th February, 2017.

Schacht has its main focus on speedrunning and competition where different game mechanics can be used for beating the levels as quickly as possible. There are four different tutorial levels where core mechanics can be learned. The four tutorial levels are Dash, Wall Run, Grapple and EMP etc. In Dash level the characters will gain instantly forward momentum for covering large distances. In the Wall Run the characters will be able to run on the specific wall. In the Grapple level the characters will be enabled to swing from one place to another. In the EMP level the characters can set off an EMP for manipulating barriers, traps and platforms. Once you are done with your tutorials you have the choice to select levels from millions available. This game has also got a Level Editor where the player can create their own levels and later share them with the community. 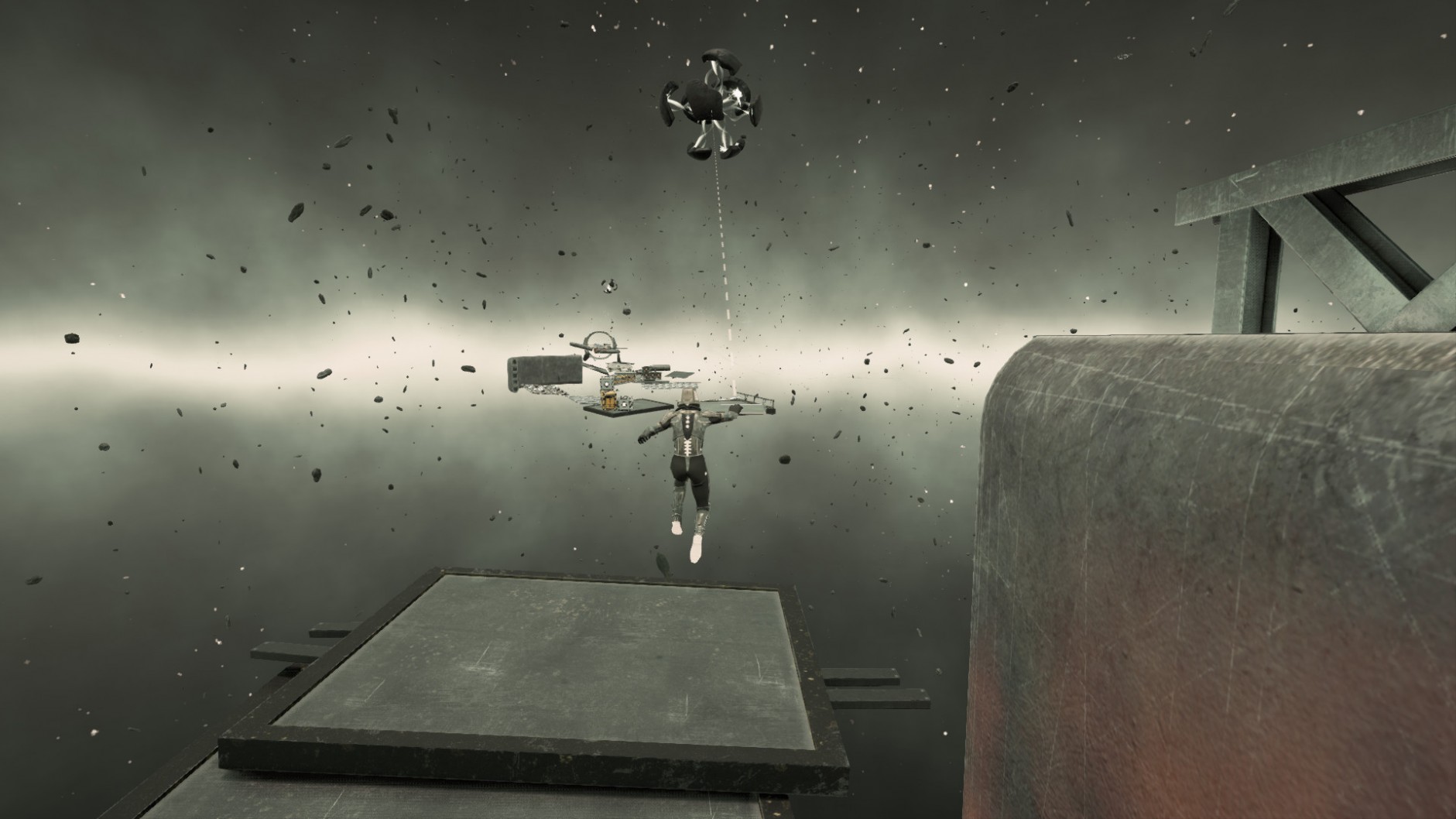 Following are the main features of Schacht that you will be able to experience after the first install on your Operating System. 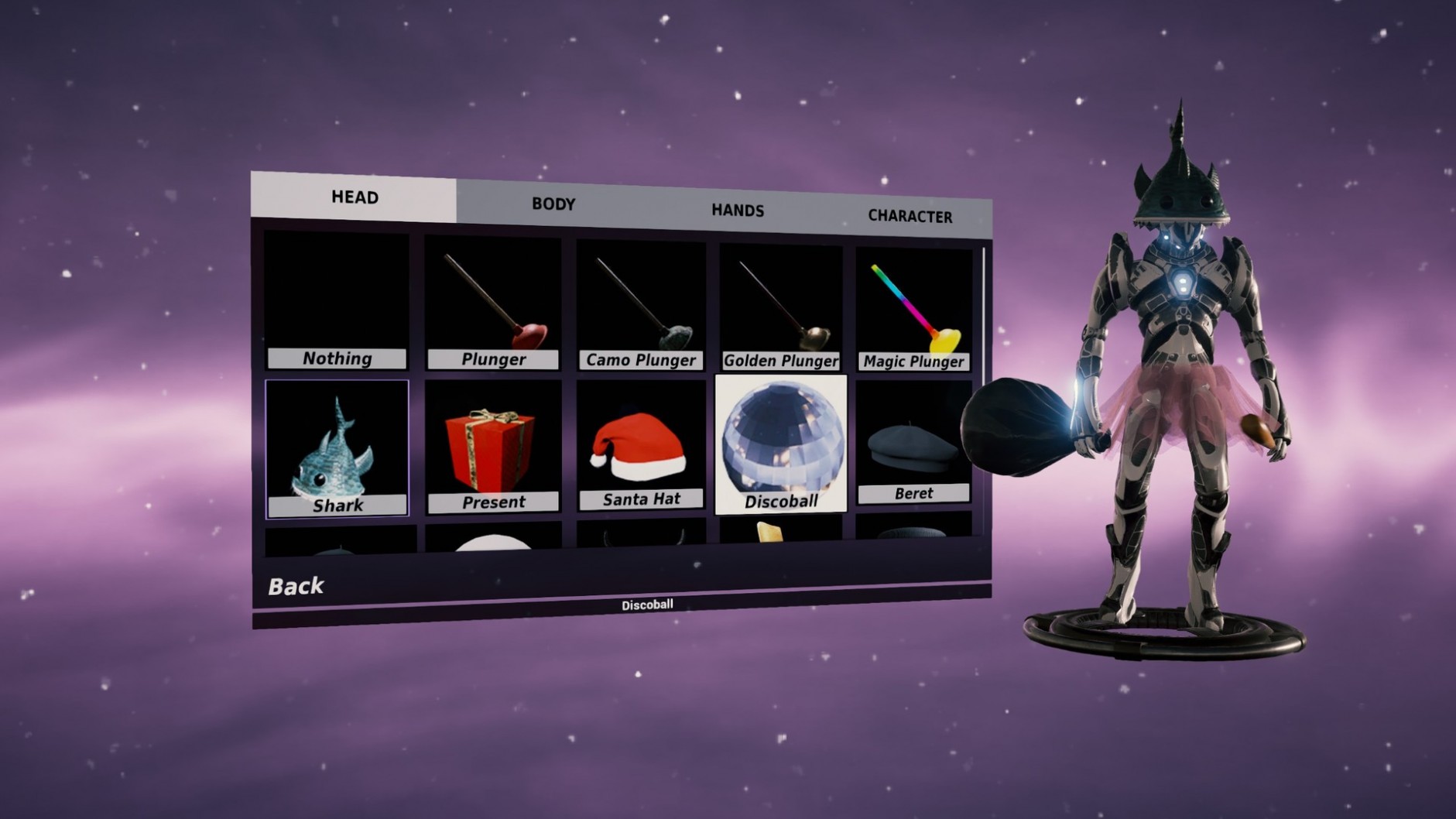 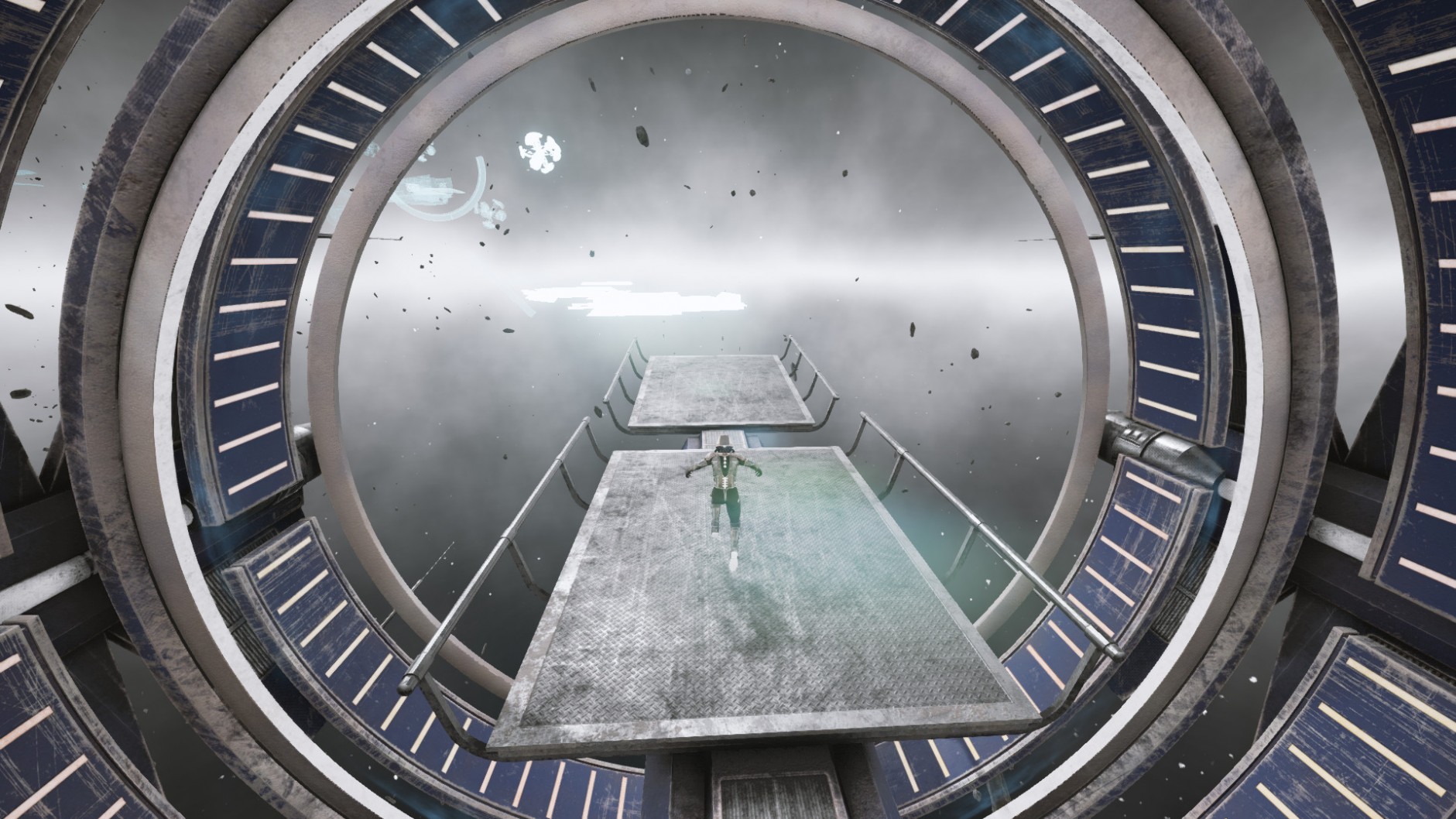 By clicking on the button below you can start download schacht full and complete game setup. You should also install some extracting tool like Winrar in your computer because highly compressed game setup is provided in a single download link game and it may contains Zip, RAR or ISO file. Game file password is ofg