Shiny has been developed by Garage 227 and is published under the banner of 1C Company. This game was released on 31st August, 2016.

Shiny revolve around a robot named Kramer 227 who has been left alone on a doomed and devastated planet Aurora by the mankind. Now Kramer 227 has got get some energy and then save himself as well as his friends as Aurora is going to crash into the sun. In order to save his friends Kramer needs to conserve the limited energy he has got. The game has got 20 challenging levels I which Kramer will find the resources to increase his energy as the planet is running low on energy. Kramer needs to collect batteries and need to recharge them with generators. Shiny is a non-violent game as this game is all about saving lives not taking lives. 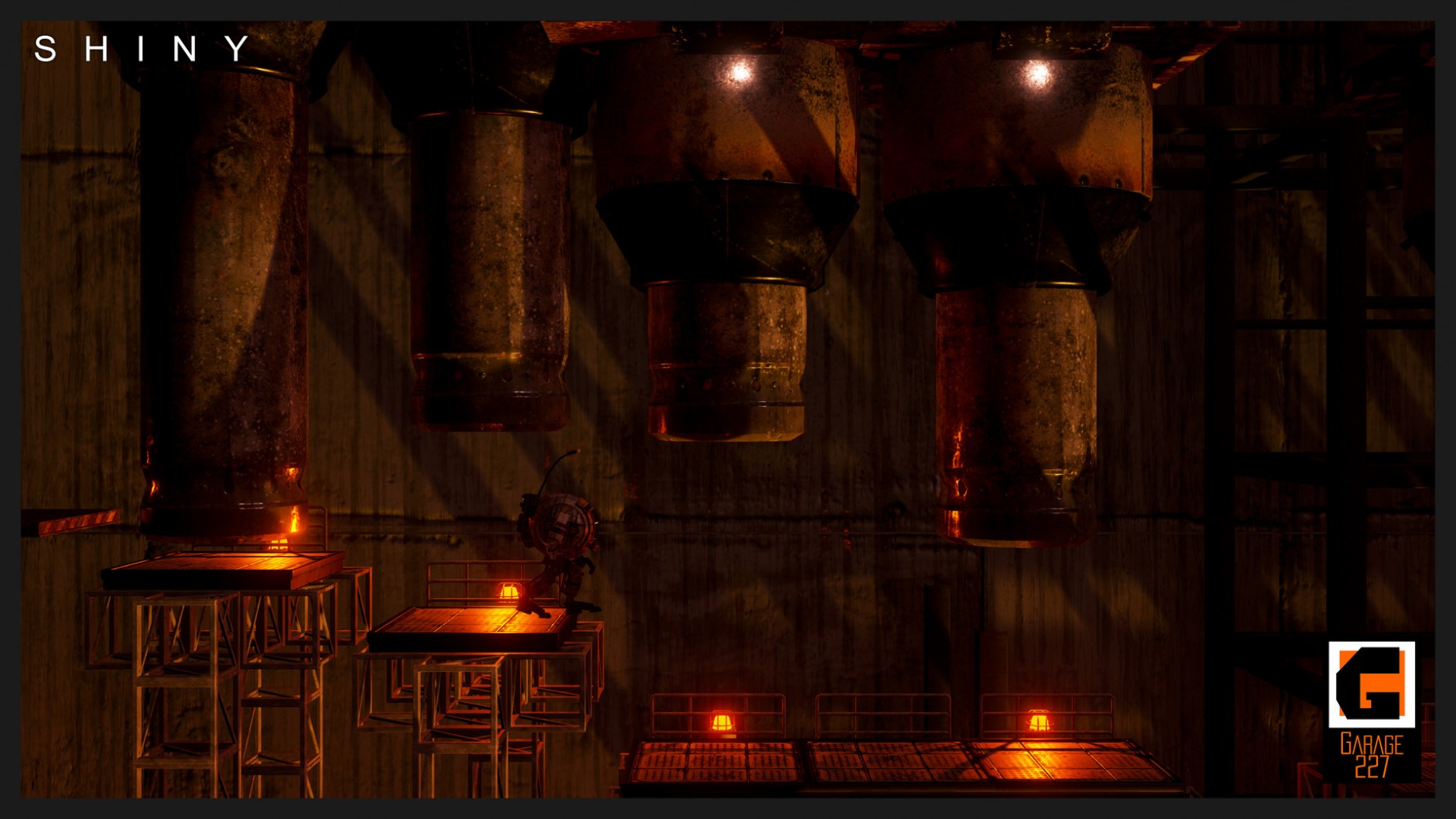 Following are the main features of Shiny that you will be able to experience after the first install on your Operating System. 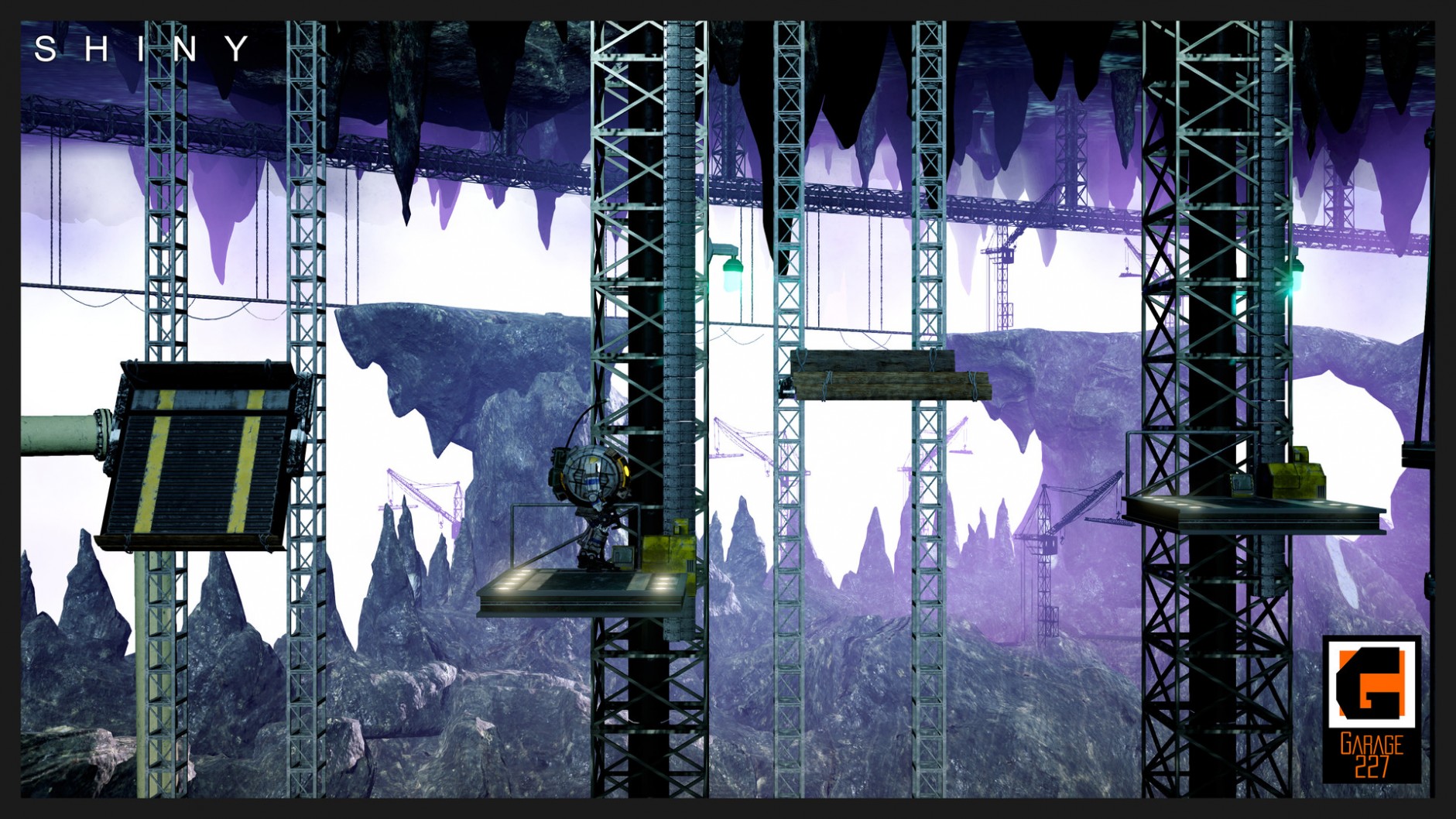 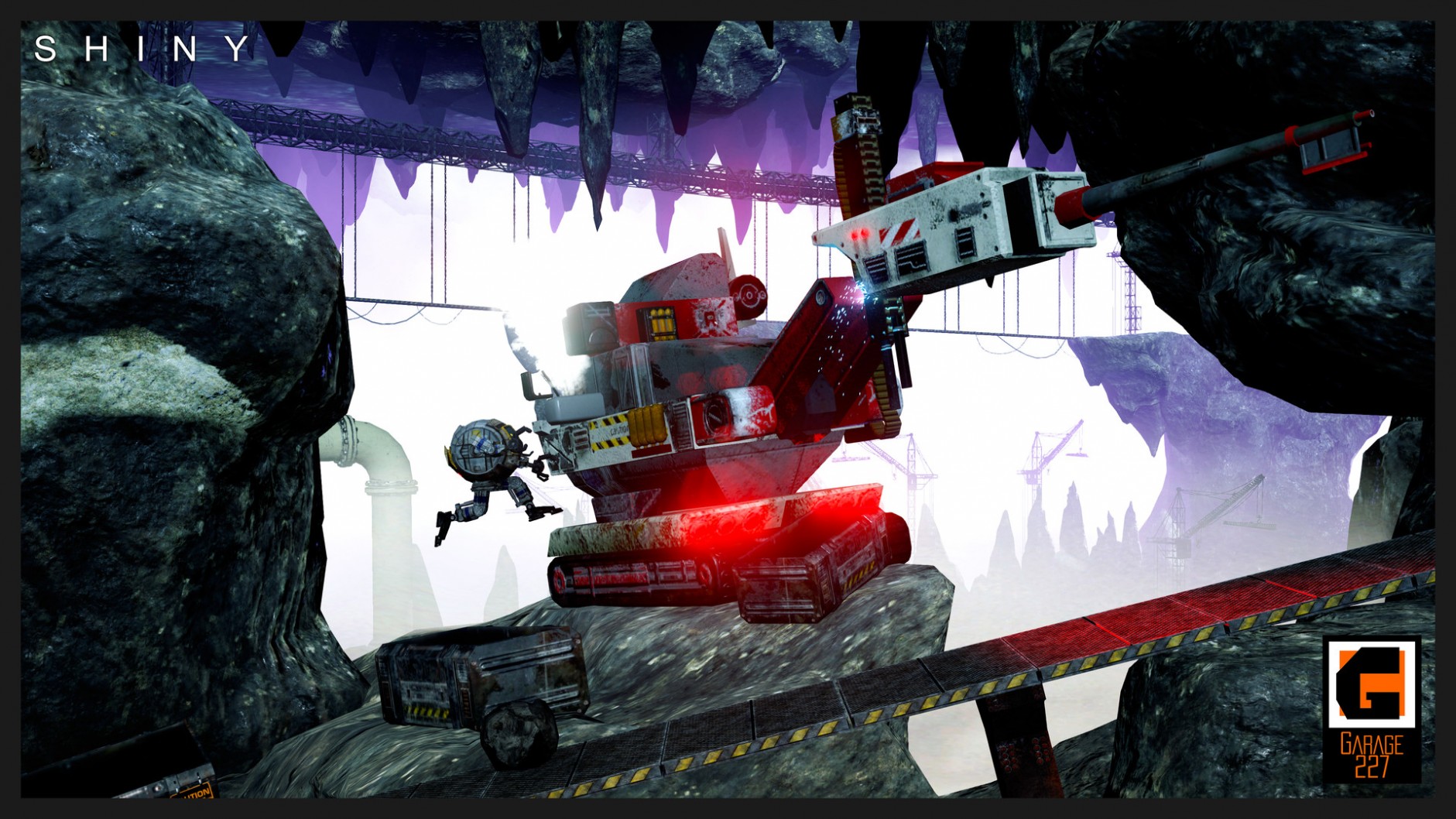 By clicking on the button below you can start download shiny full and complete game setup. You should also install some extracting tool like Winrar in your computer because highly compressed game setup is provided in a single download link game and it may contains Zip, RAR or ISO file. Game file password is ofg