SHOFER Race Driver is developed and published under the banner of Zhoori Maang Entertainment. This game was released on 30th June, 2015. 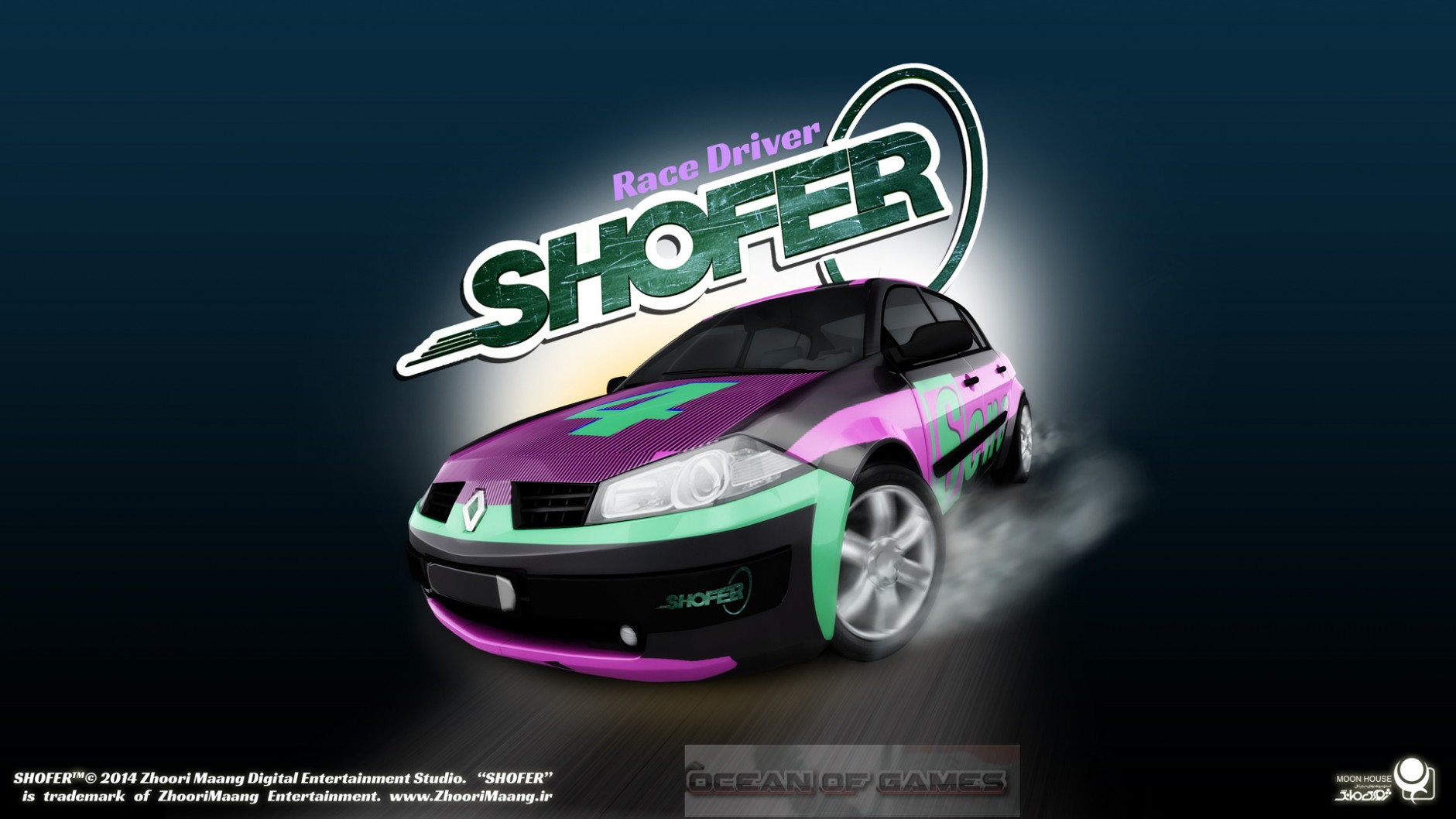 In this version of SHOFER Race Driver game the player can can take a control of a racing car in different races. The goal of the player as expected is to win the race. Before taking part in different races the player can select a vehicle of his/her choice and select the transmission system. Which could be automatic as well as manual. The cars featured in this game are close to real. Which can suffer mechanical as well as visual damage. The game has got many diverse locations for the races, but majority of the races take place on the roads in Kurdistan Mountains. 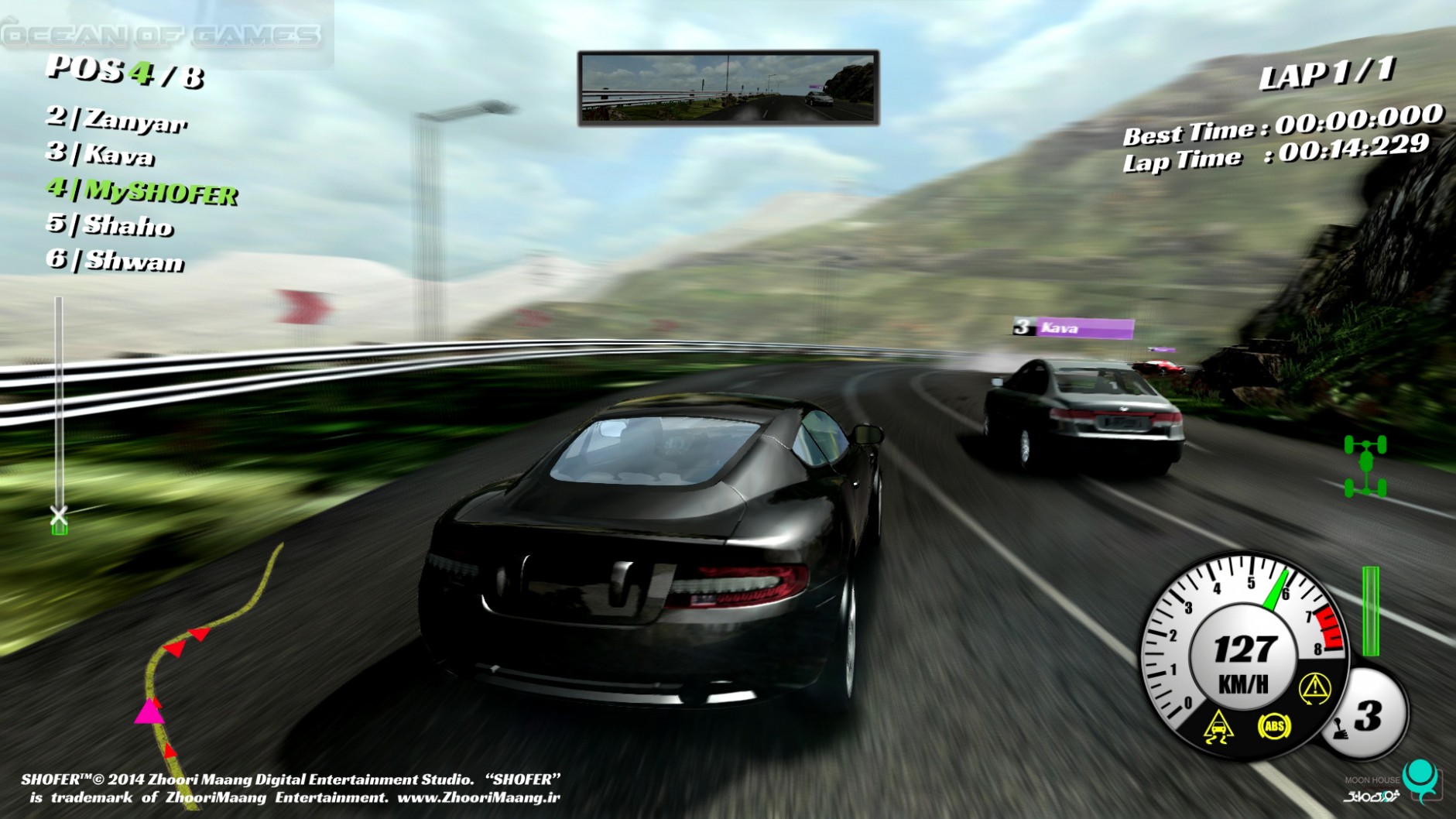 SHOFER Race Driver PC game features a career mode in which player can advance after winning multiple tournaments. By advancing in the career mode the player can unlock new race tracks as well as new vehicles. The tournaments in this game are composed of set of stages which are held in different locations and tracks. The graphics of the game are very compelling and you will surely love to play this game. 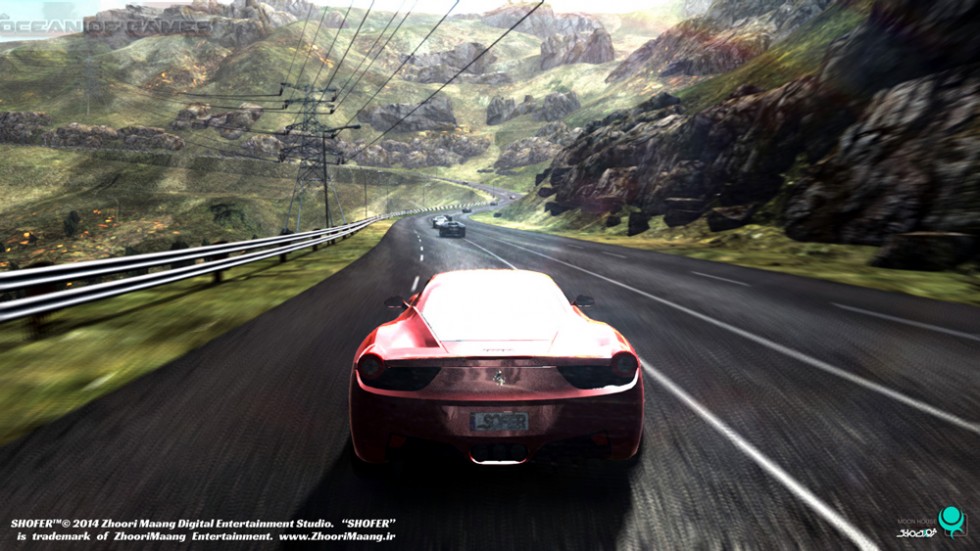 Following are the main features of SHOFER Race Driver that you will be able to experience after the first install on your Operating System. 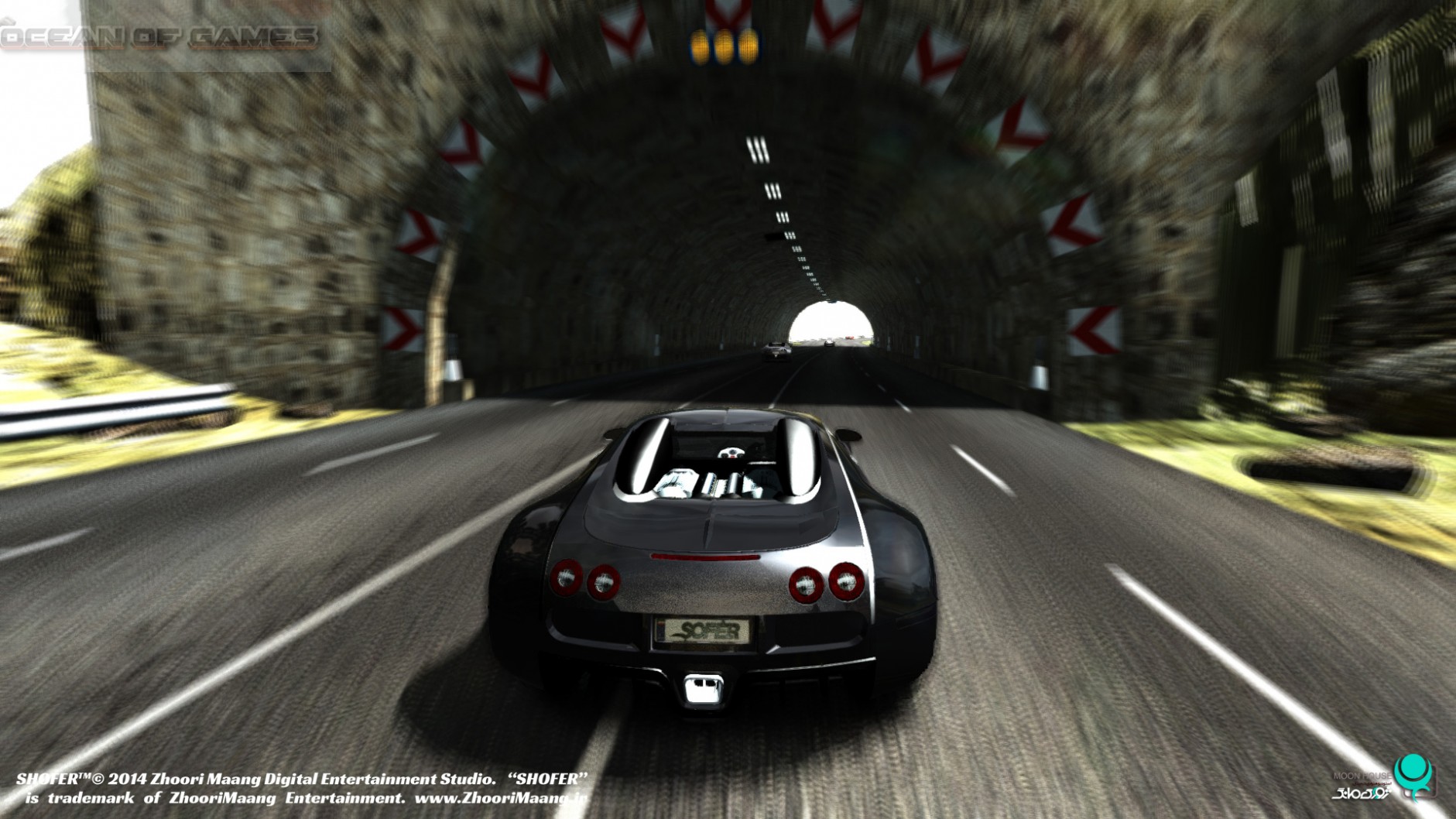 By clicking on the button below you can start download shofer race driver full and complete game setup. You should also install some extracting tool like Winrar in your computer because highly compressed game setup is provided in a single download link game and it may contains Zip, RAR or ISO file. Game file password is ofg