Silent Hill 4 Free Download PC Game 2004 setup in single direct link for Windows. Silent Hill 4 The Room 2004 is a survival horror game. You May Also Like Thrillville Off The Rails

Silent Hill 4 The Room is a survival horror game. It is developed and published under the banner of Konami for Microsoft Windows. It was released on 7th September 2004. It is the fourth installment in the series. 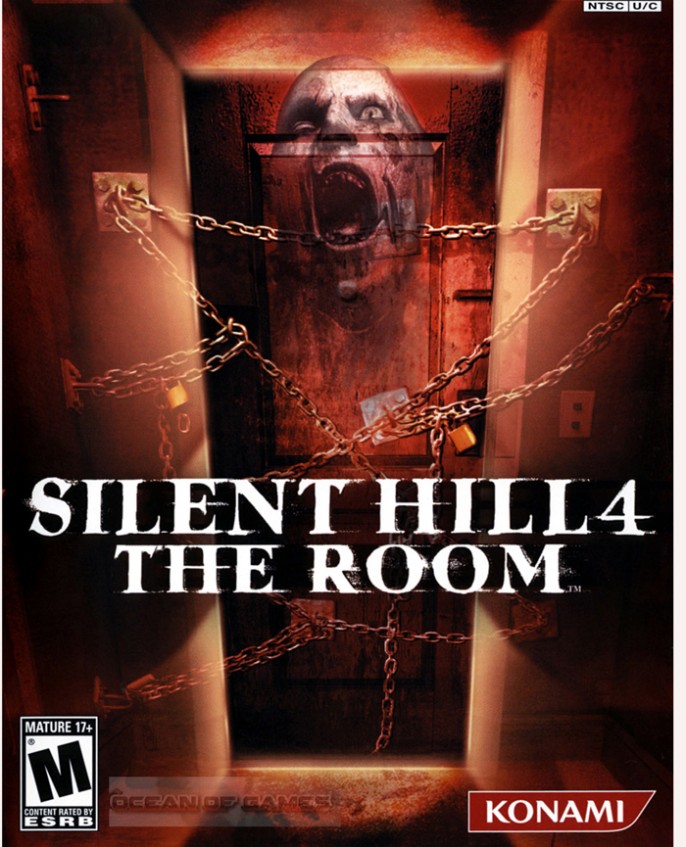 Silent Hill 4 game is different from the previous installments because it is not set in Silent Hill town. This game depicts a fictional town of South Ashfield. This game revolves around Henry Townshend he has been locked inside his room. He has no communication means and he has the worst nightmares of his life. He gets a hole inside bathroom from where he enters a different dimension and meets different people which are dead in real world. Now Harry has to get rid of all this mess. 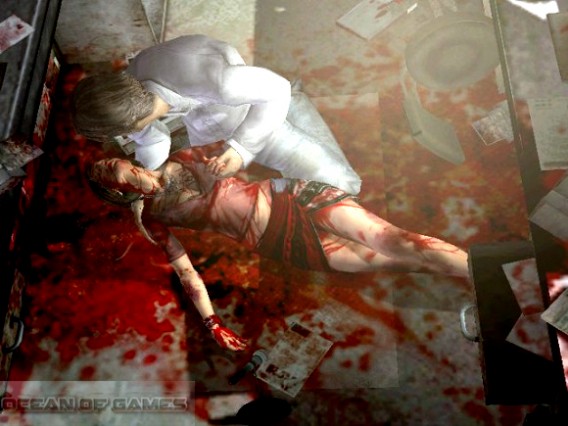 The main objective or mission is to guide the character Henry because he needs an escape from his apartment. The game play revolves around the apartment where you will find only a saving point. More locations can be discovered by Henry as he moves through different holes formed in the room. In the room there is first person perspective while outside the room it is simple third person perspective. The player has a variety of melee weapons but there are only two firearms. There are many modifications and addition in this game and altogether this game is a promising extension to the series. 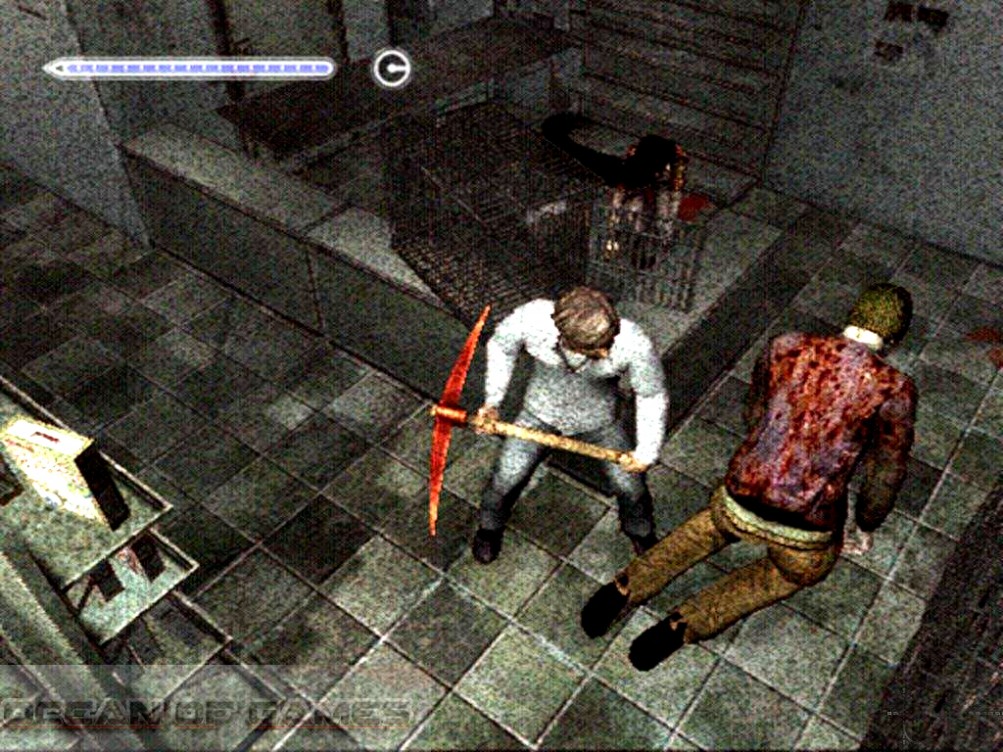 Following are the main features of Silent Hill 4 that you will be able to experience after the first install on your Operating System. 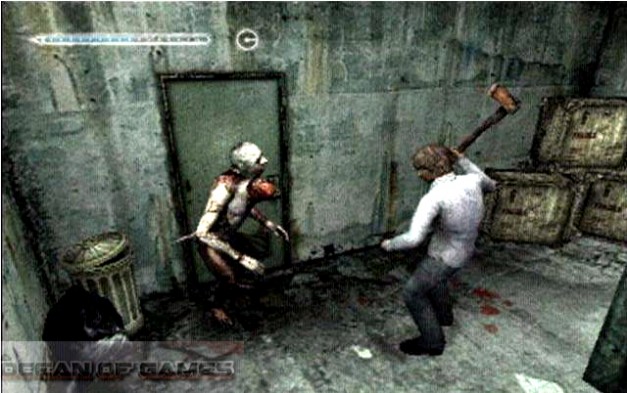 By clicking on the button below you can start download silent hill 4 full and complete game setup. You should also install some extracting tool like Winrar in your computer because highly compressed game setup is provided in a single download link game and it may contains Zip, RAR or ISO file. Game file password is ofg