Sky Break Free Download PC Game setup in single direct link for Windows. It is an action, adventure and Role Playing game. Robot Squad Simulator 2017 is mostly downloaded along with this game

Sky Break has been developed and published by Farsky Interactive for Microsoft Windows. It was released on 22nd October 2016 worldwide.

In Sky Break you will see that Humanity is threatened and a deadly virus is spreading. Its cure is present on the planet Arcania, which is a planet once used by humans for space colonization. It was abandoned as the working drones turned against the Humans. There are some researchers sent to this planet and you are one of those researchers. As you land on this planet your spaceship will be destroyed. In this game you have to fight the Mechas who live inside the storm. They are stronger than you but you must fight them for your survival. The more you win the battles you will get more fragments. You can then use these fragments for your strength and skills. All in all this game is really enjoyable and you will surely love it. 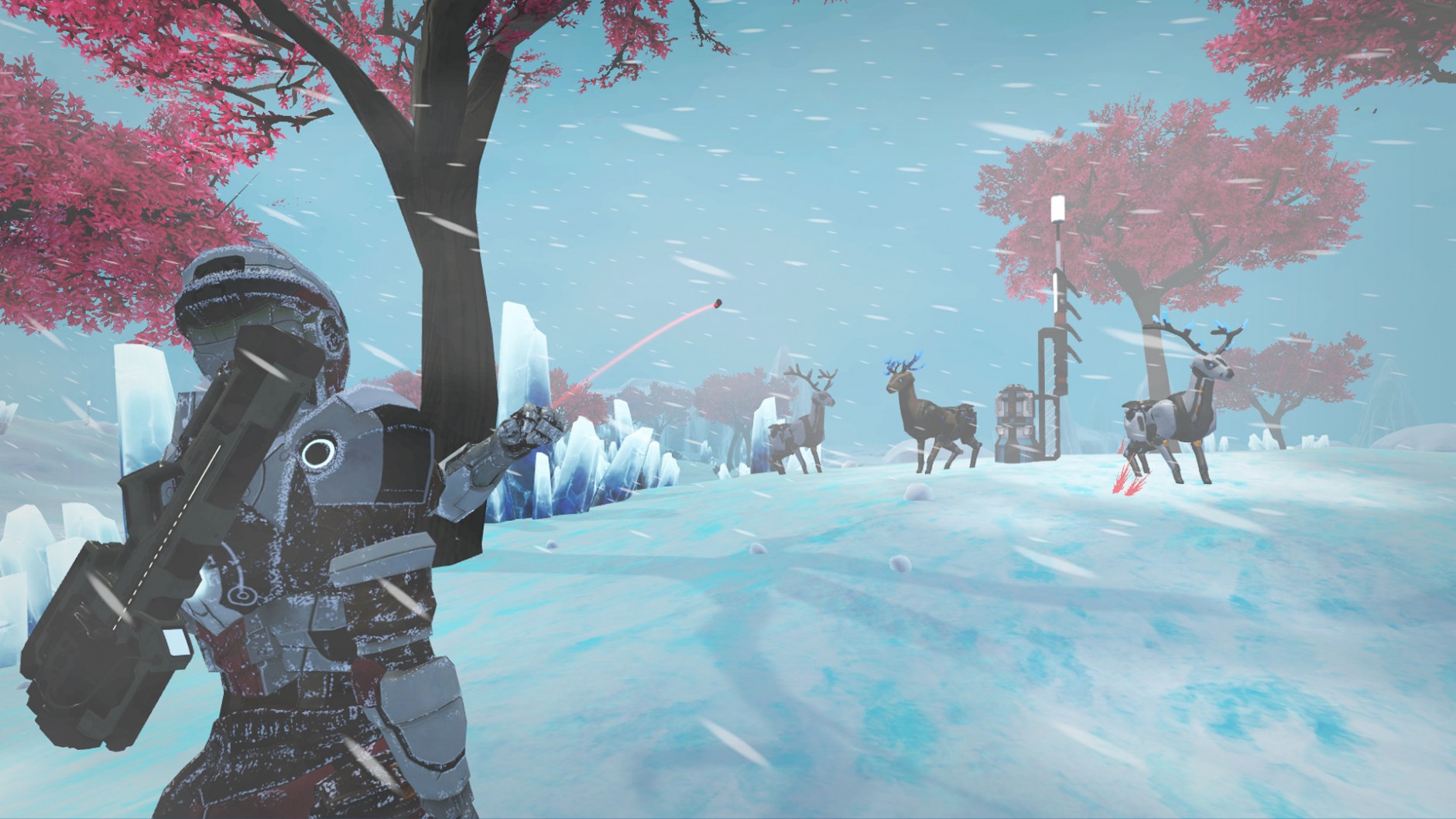 Following are the main features of Sky Break that you will be able to experience after the first install on your Operating System. 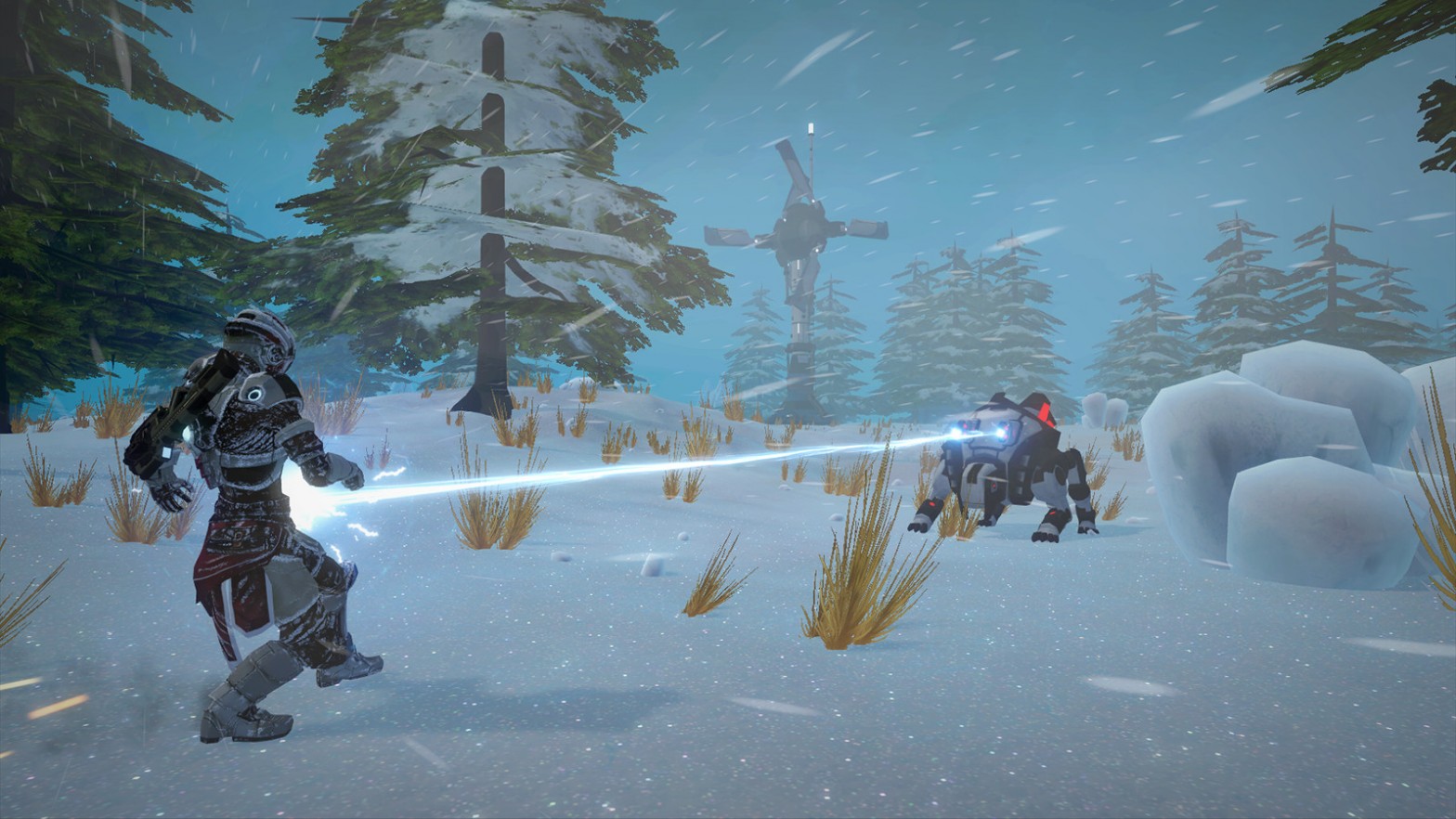 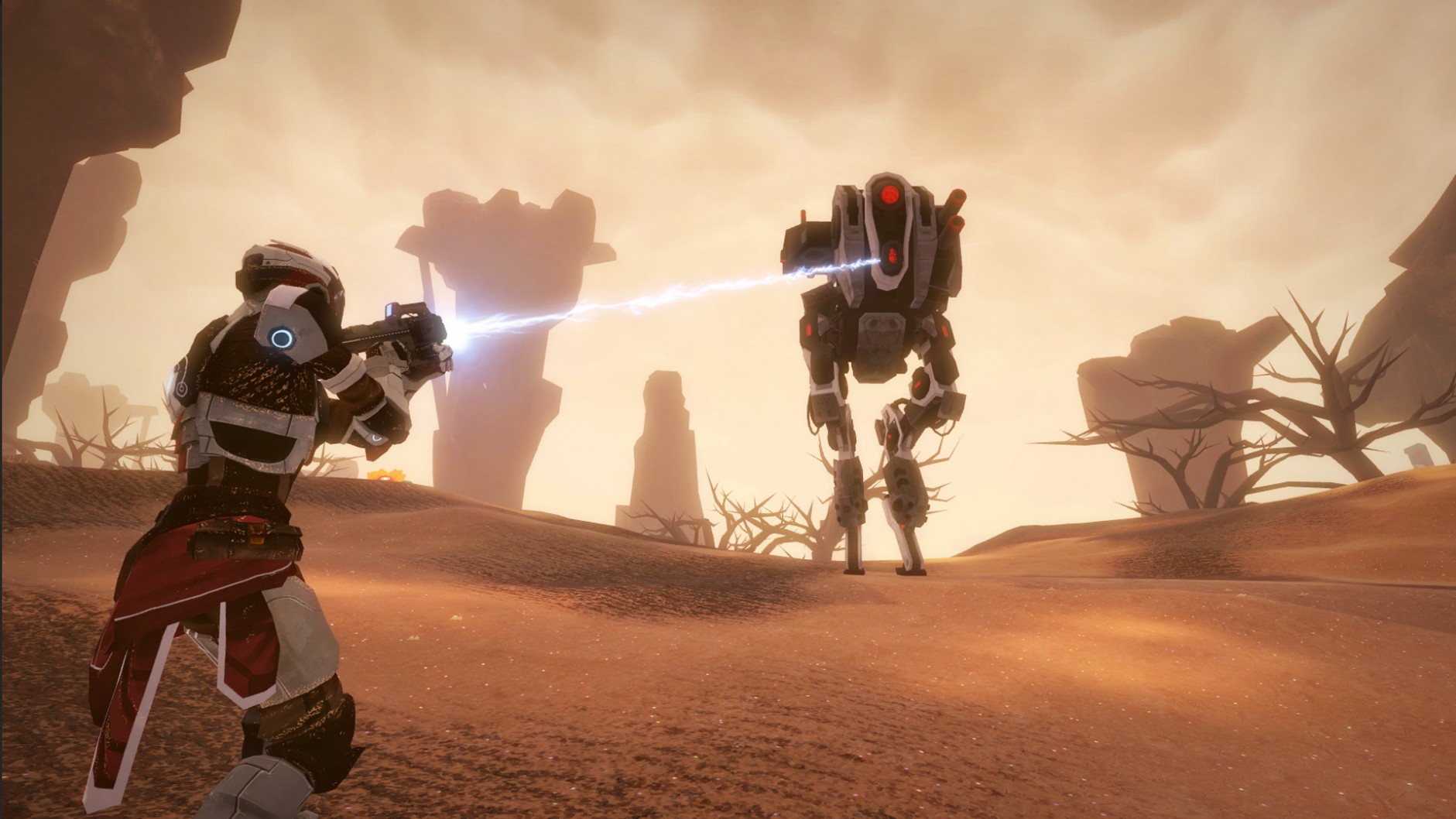 By clicking on the button below you can start download sky break full and complete game setup. You should also install some extracting tool like Winrar in your computer because highly compressed game setup is provided in a single download link game and it may contains Zip, RAR or ISO file. Game file password is ofg