Supreme Commander 2 Free Download PC Game For windows. It is a Real time strategy game you Can construct powerful units and power generators Check Star Wars Knights of The Old Republic 2 As well!

Supreme Commander 2 has been developed by Gas Powered Games and published by square Enix. The game is the sequel of popular game Supreme Commander. Winds have changed now and the president has been assassinated. He has caused great unrest and the coalition has been broken that was formed in the last game. 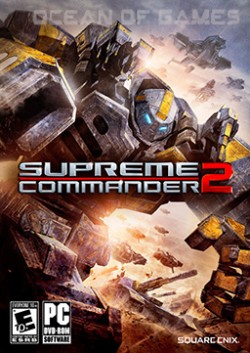 There are two modes skirmish and multiplayer and player will start with a huge Armed command unit. The unit is quite powerful and can construct buildings. The unit can build mass units and power generators which can produce energy.You can also build research centers where research can be done. Land, air and sea units can also be built. The main aim of Supreme Commander 2 is to build powerful units. Which are capable of doing research and performing experiments plus you need to destroy the ACUs of the opponent. 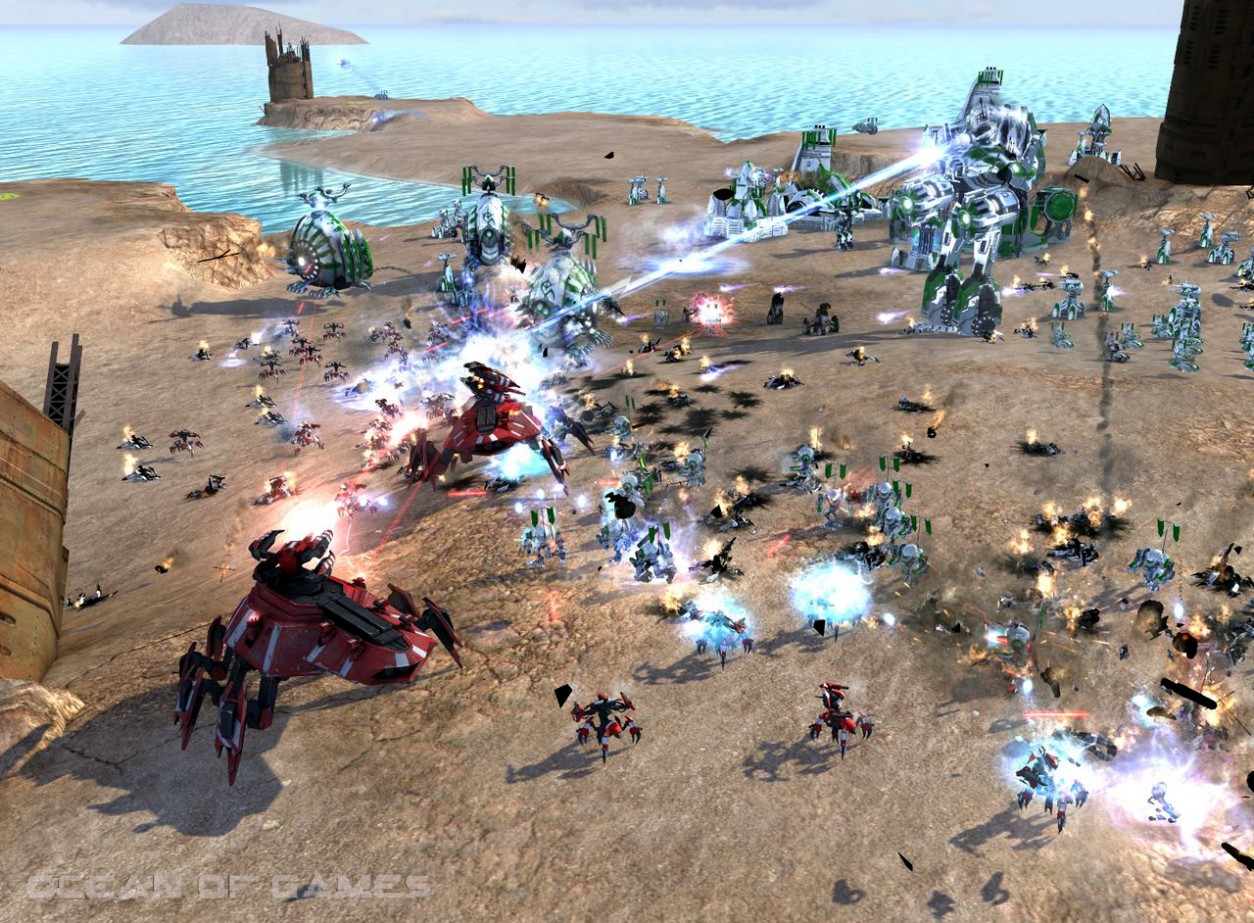 Several changes have been made in this part like three to four units in supreme Commander have been replaced by one condensed unit. Many buildings which were present in the first part have been removed in the second part. Experimental units in Supreme Commander 2 are easy to be built as the cost on building in these units is quite less as compared to the first part. One major change is the introduction of research tree.

Following are the main features of Supreme Commander 2 that you will be able to experience after the first install on your Operating System. 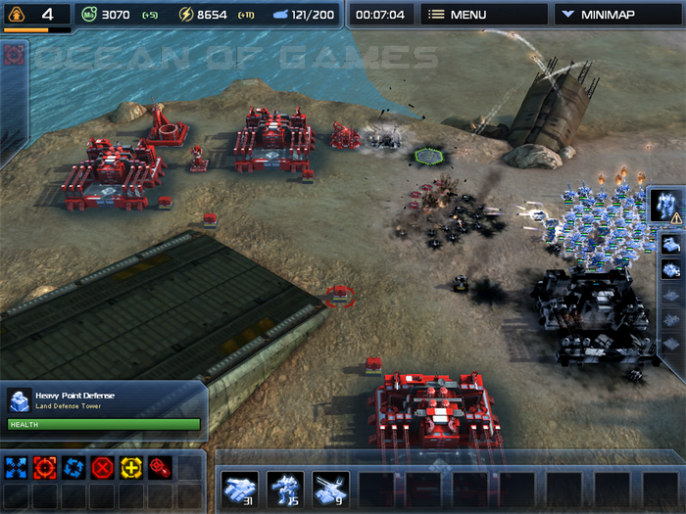 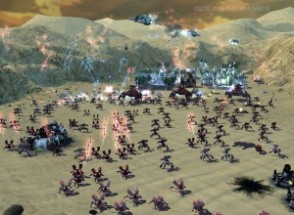 By clicking on the button below you can start download supreme commander 2 full and complete game setup. You should also install some extracting tool like Winrar in your computer because highly compressed game setup is provided in a single download link game and it may contains Zip, RAR or ISO file. Game file password is ofg