Tale Of Wuxia is developed for Microsoft Windows and it is a single player game. This game was developed by Heluo Studio and is published under the banner of Fenghuang Game. This game is mainly in Simplified Chinese or Traditional Chinese.

This role playing game is developed under the banner of Phoenix Games and Heluo Studio. You will get to see a lot of new stories and gameplays in Tale of Wuxia PC Game. It is actually a newer version of the Legends of the Wulin game. This game is developed in U3D game engine and you will surely like this concept. This game provides you with the possibility to customize their own Wuxia. In this game characters are restricted to their basic properties and martial arts but you can also choose your own talents and personalities in this game. With this new talent system you can easily make your characters more distinctive. The stories in the game maps are equipped with new systems. Where you can customize your own Wuxia. The real fun of the game lies in the character progression and development. You will see multiple endings in this game. All in all this game is very amazing and you will like it. 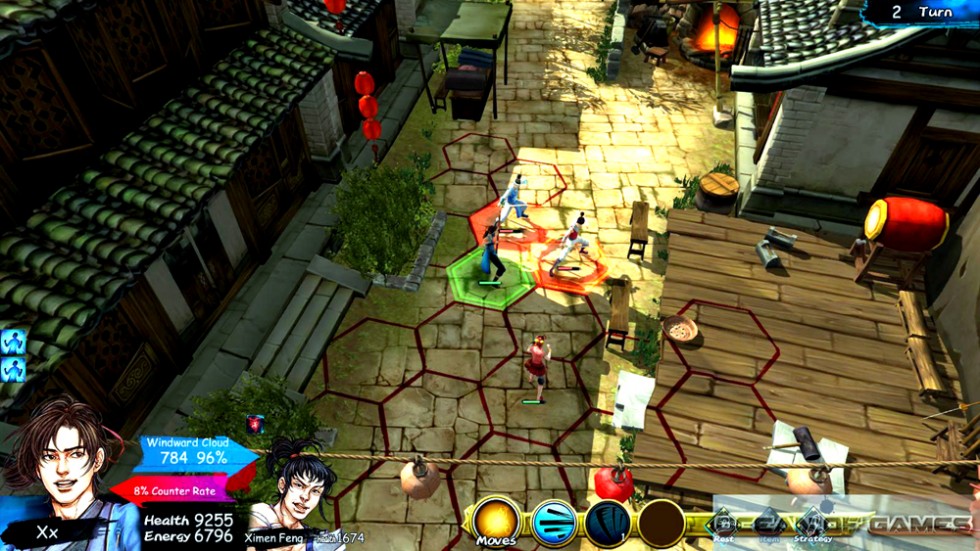 Features of Tale Of Wuxia

Following are the main features of Tale Of Wuxia that you will be able to experience after the first install on your Operating System. 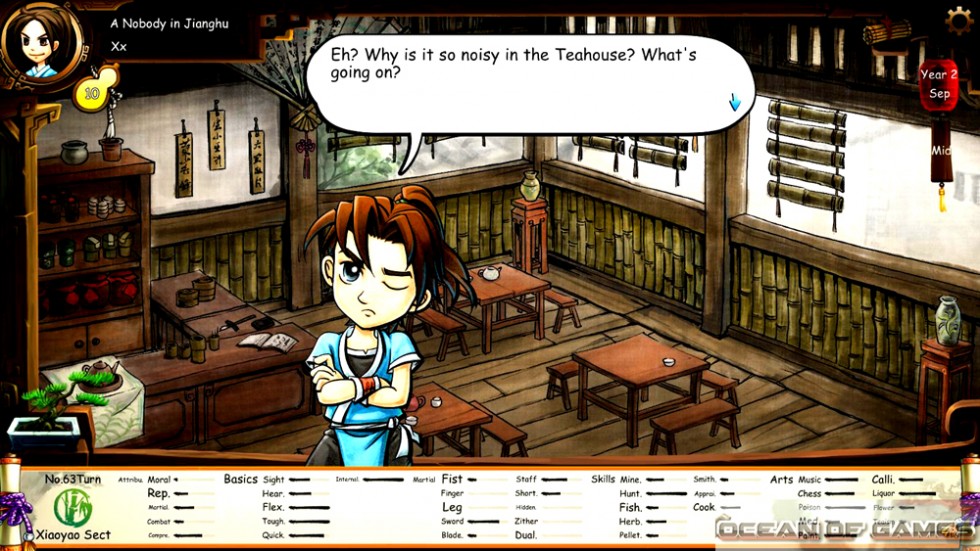 Before you start Tale of Wuxia Free Download make sure your PC meets minimum system requirements. 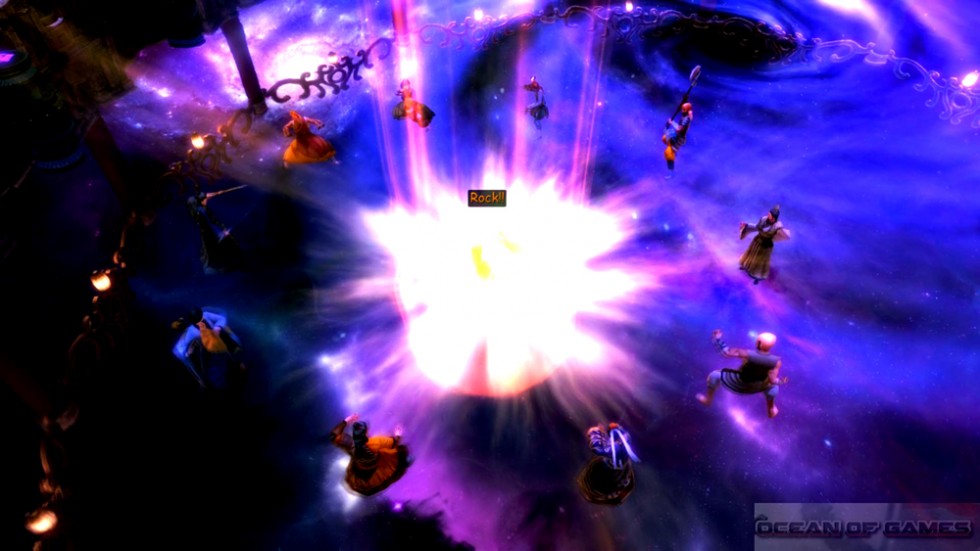 By clicking on the button below you can start download tale of wuxia full and complete game setup. You should also install some extracting tool like Winrar in your computer because highly compressed game setup is provided in a single download link game and it may contains Zip, RAR or ISO file. Game file password is ofg