Troll and I Free Download PC Game in single direct link for Windows. Troll and I is a fantastic action and adventure game. Wildlife Park 3 Creatures of the Caribbean is another related game you may like

Troll and I has been developed by Spiral House Ltd and is published under the banner of Maximum Games. This game was made available for PC users on 21st March, 2017.

Troll and I is a game which revolves around Otto, a teenage boy who has been forced to flee his home in the deep Nordic wilderness as a group of cruel hunters has ripped through his village in search of a mysterious creature. Otto is running for his life and meets the mysterious creature which the hunters are after. From here on the gripping adventure starts as both these unlikely friends set on a journey through Nordic wilderness. Troll and I supports Co-Op Split Screen Multiplayer mode. You can also switch the characters easily between Otto and the Troll. You need to gather the material and also have to craft deadly weapons. Troll and I is a game with some staggering graphics and the sounds are also quite impressive. 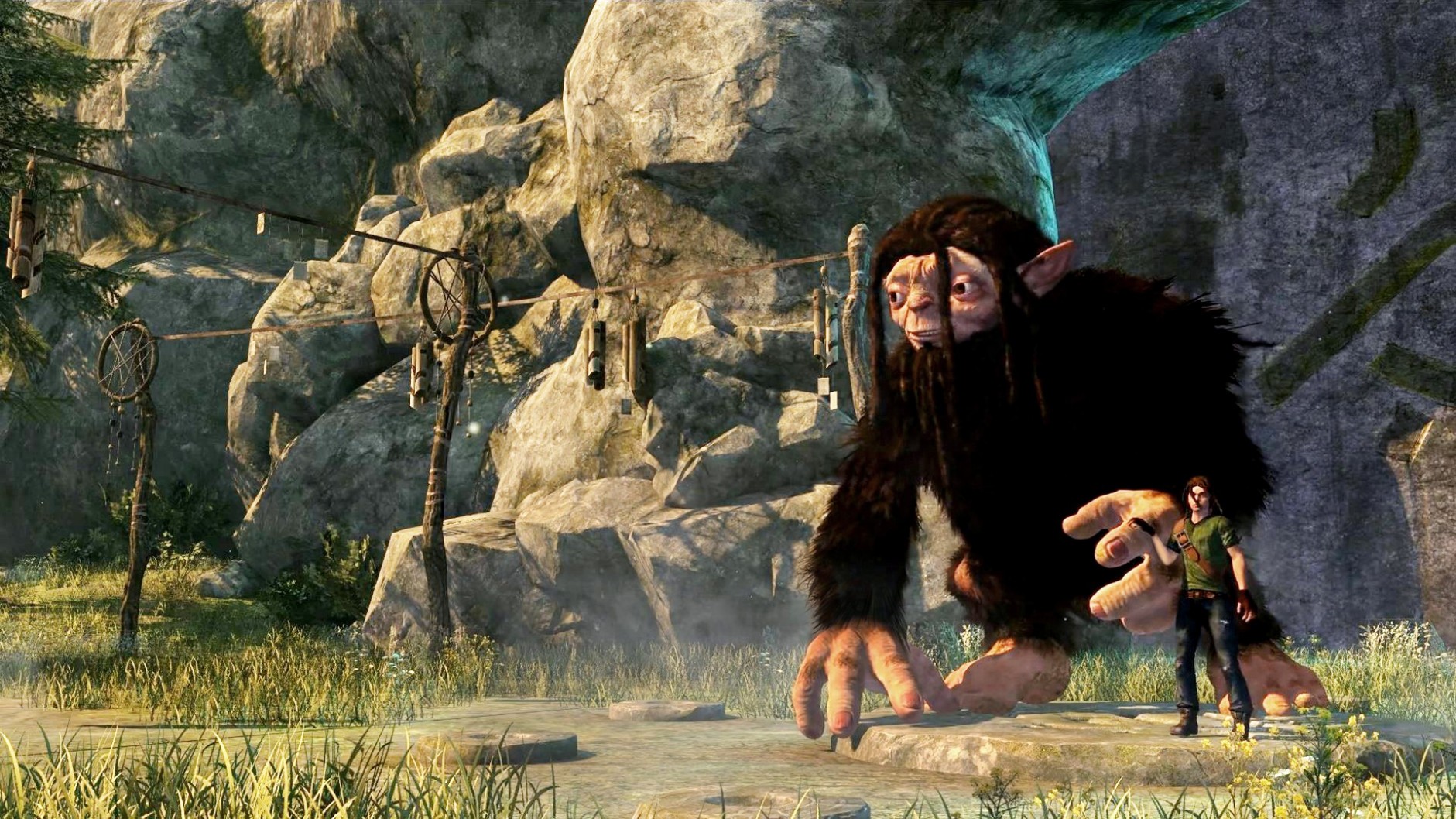 Features of Troll and I

Following are the main features of Troll and I that you will be able to experience after the first install on your Operating System. 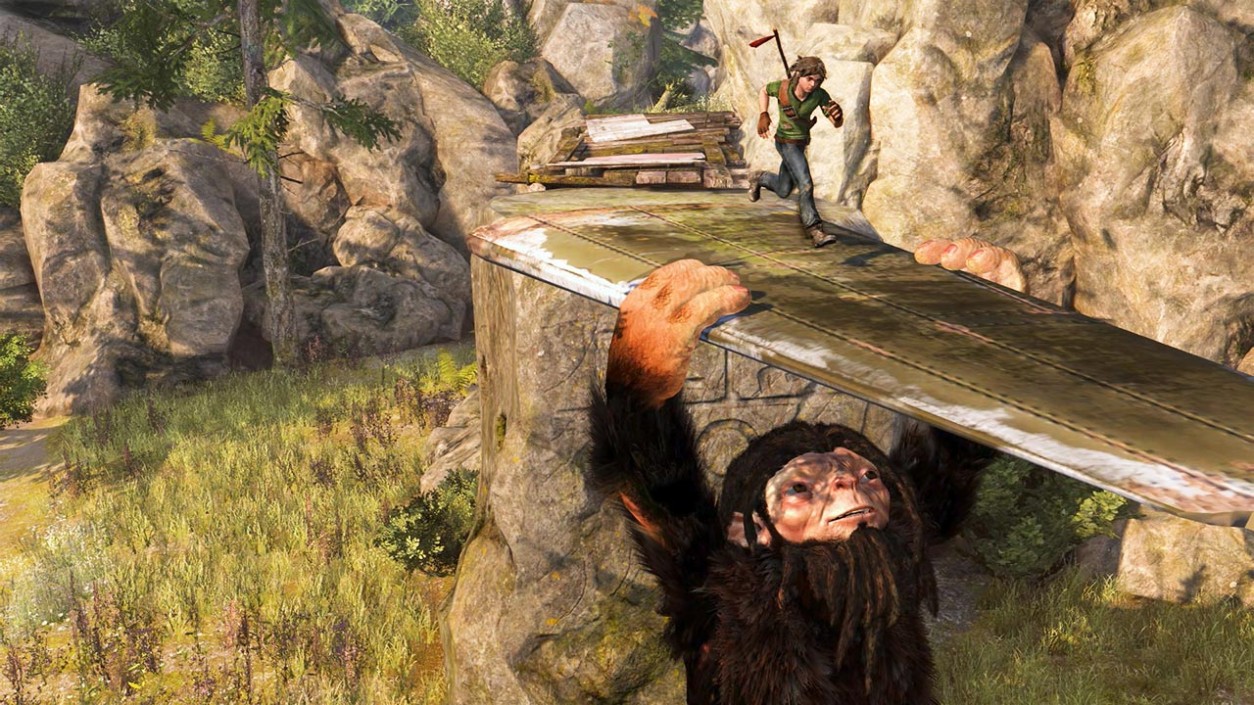 System Requirements of Troll and I

Before you start Troll and I Free Download make sure your PC meets minimum system requirements. 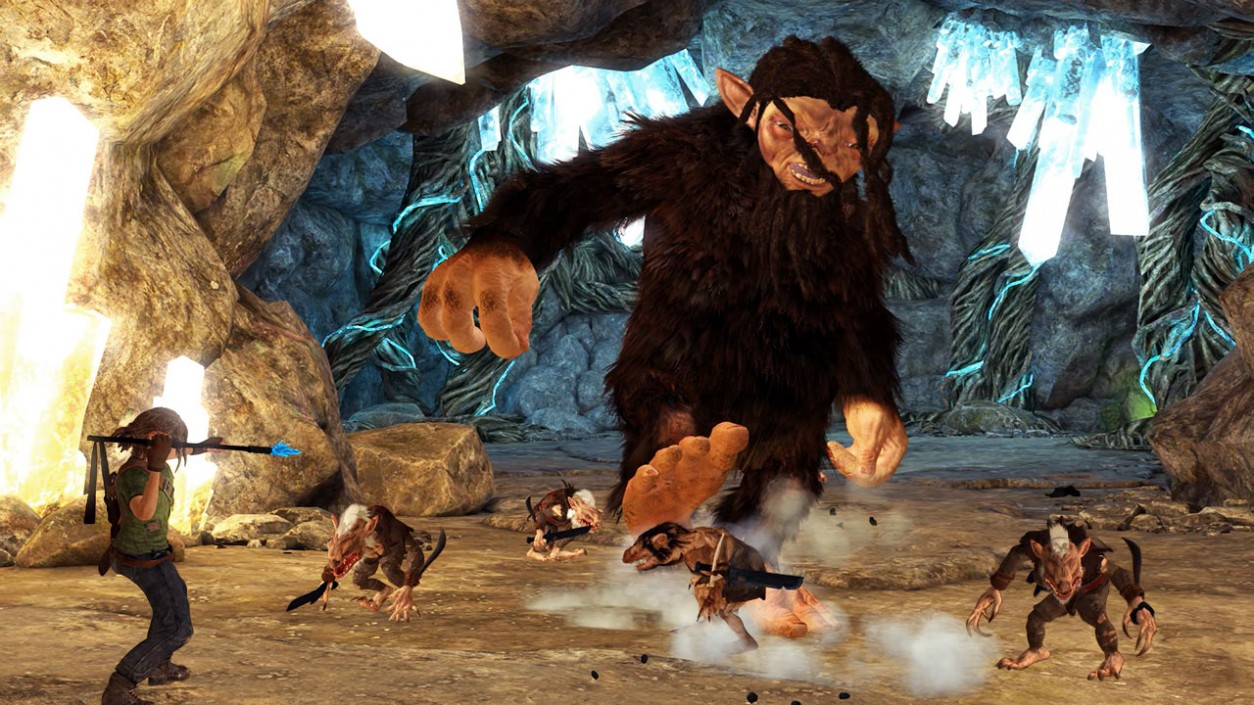 By clicking on the button below you can start download troll and i full and complete game setup. You should also install some extracting tool like Winrar in your computer because highly compressed game setup is provided in a single download link game and it may contains Zip, RAR or ISO file. Game file password is ofg