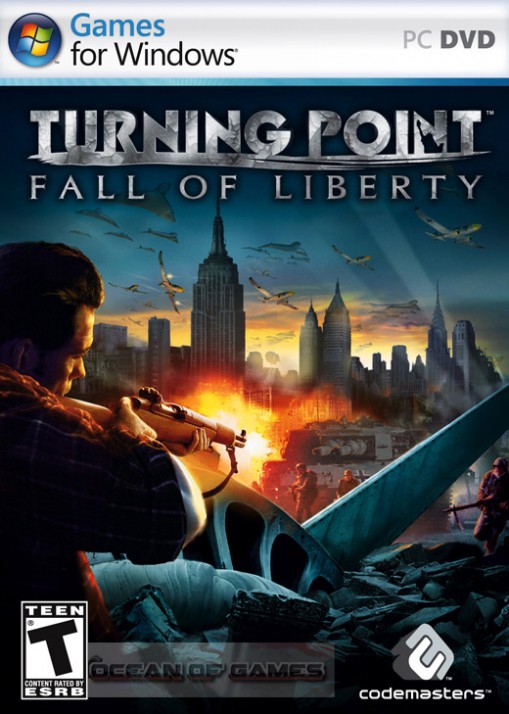 Turning Point Fall of Liberty game is based on an alternate history in which Sir Winston Churchill had died in 1931. When a cab hit him on his visit to New York. Now after Nine years United Kingdom had been forced to her knees by the Third Riech as the Royal Air force of Britain was defeated by Luftwaffe of Germany. This victory has permitted Germany to sweep the neighboring countries of Britain without any resistance. German Nazis then invaded USSR and conquered many main cities. Nazis on a roll is now planning to strike in USA and has launched an attack on New York. You have been given the role of an average construction worker Dan Carson. Who has no basic military training but has been thrown into war. Now it’s all about surviving the brutal environment of war. Where Nazis are heading towards New York with full force. 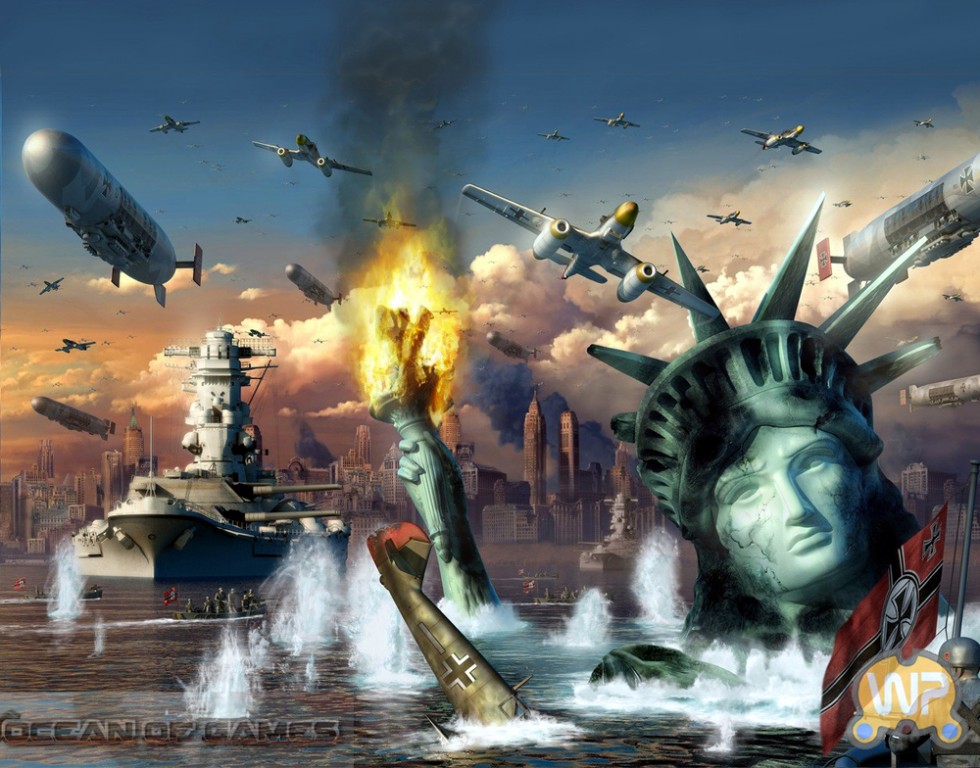 The game features a wide range of weaponry which was used in WWII. You will also witness some of the super heavy tanks like Landkreuzer P.1000 Ratte. Some of the famous German jet fighters and bombers are also included in Turning Point Fall of Liberty game. The payer can choose between German and US weaponry. Playing as Carson you will come face to face with Nazi soldiers. Turning Point Fall of Liberty game has got some very imposing graphics which will make you feel like you are actually in the battlefield. 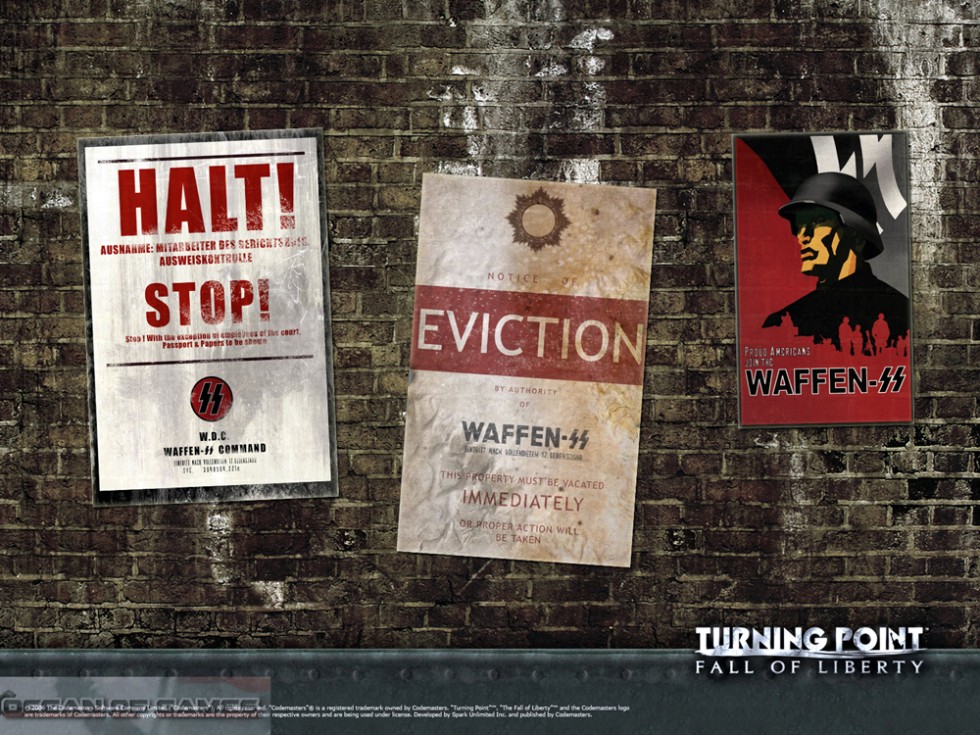 Following are the main features of Turning Point Fall of Liberty that you will be able to experience after the first install on your Operating System. By clicking on the button below you can start download turning point fall of liberty full and complete game setup. You should also install some extracting tool like Winrar in your computer because highly compressed game setup is provided in a single download link game and it may contains Zip, RAR or ISO file. Game file password is ofg