Ukrainian Ninja has been developed by Michael Kissinger, Marco Hulden, Joshua Marks, Denys Ovsiannykov and Shaun Egan. This game has been published under the banner of Dragon Fire Games Inc. This game was released on 23rd December, 2014. 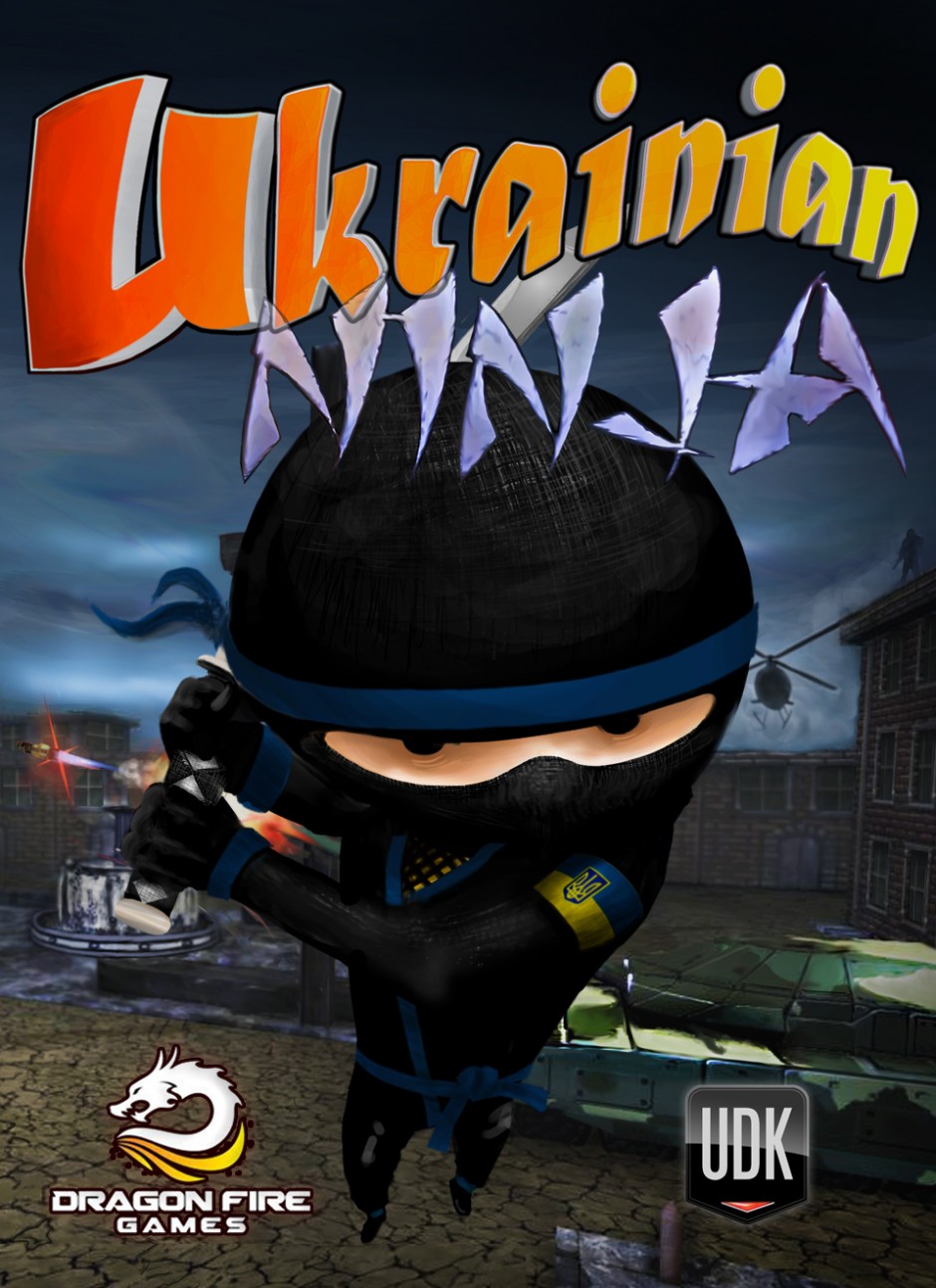 In Ukrainian Ninja, the Ninja is going to slash as we ll as shoot your enemies in order to clear the worlds by using the weapons which are sold by the trader. The weapons which you have access to are miniguns, rocket launchers and assault rifles etc. You need to set free 8 different worlds from the enemies. There are 24 challenging rounds which you need to complete. Ukrainian Ninja supports multiplayer as well as Co-Op mode. This game is the first take of the developers in gaming and for the first time it is quite an impressive effort. 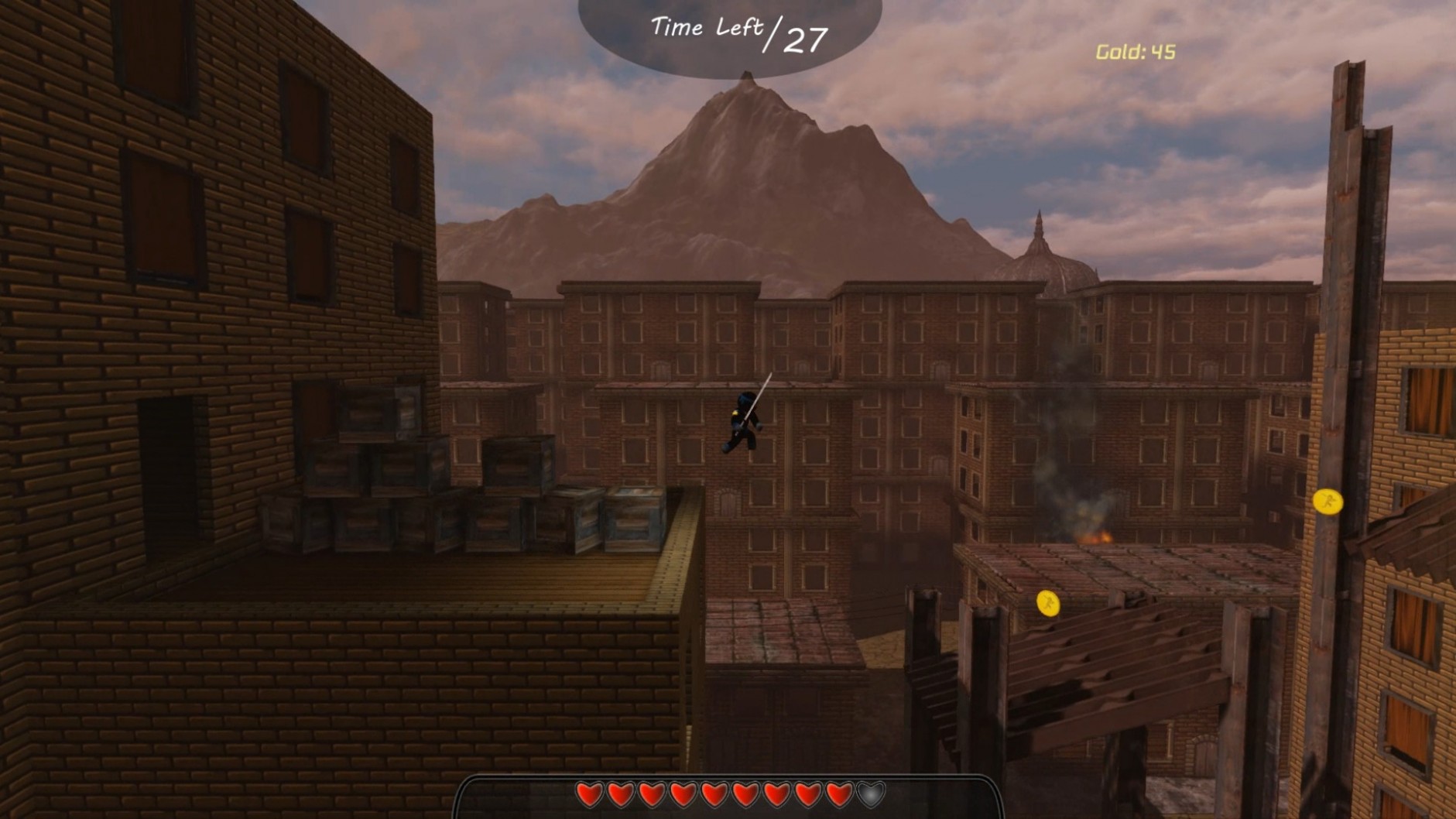 Following are the main features of Ukrainian Ninja that you will be able to experience after the first install on your Operating System. 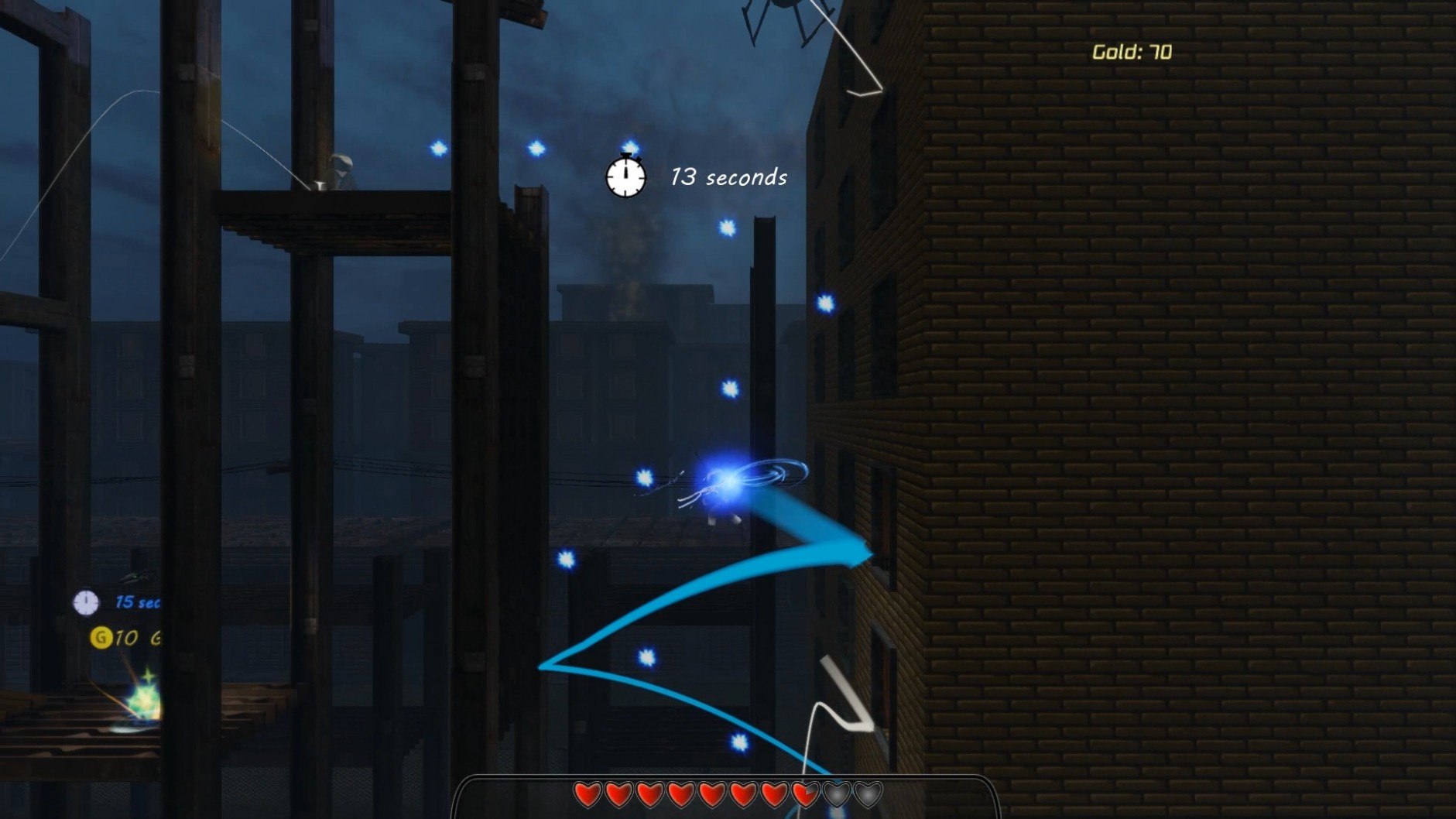 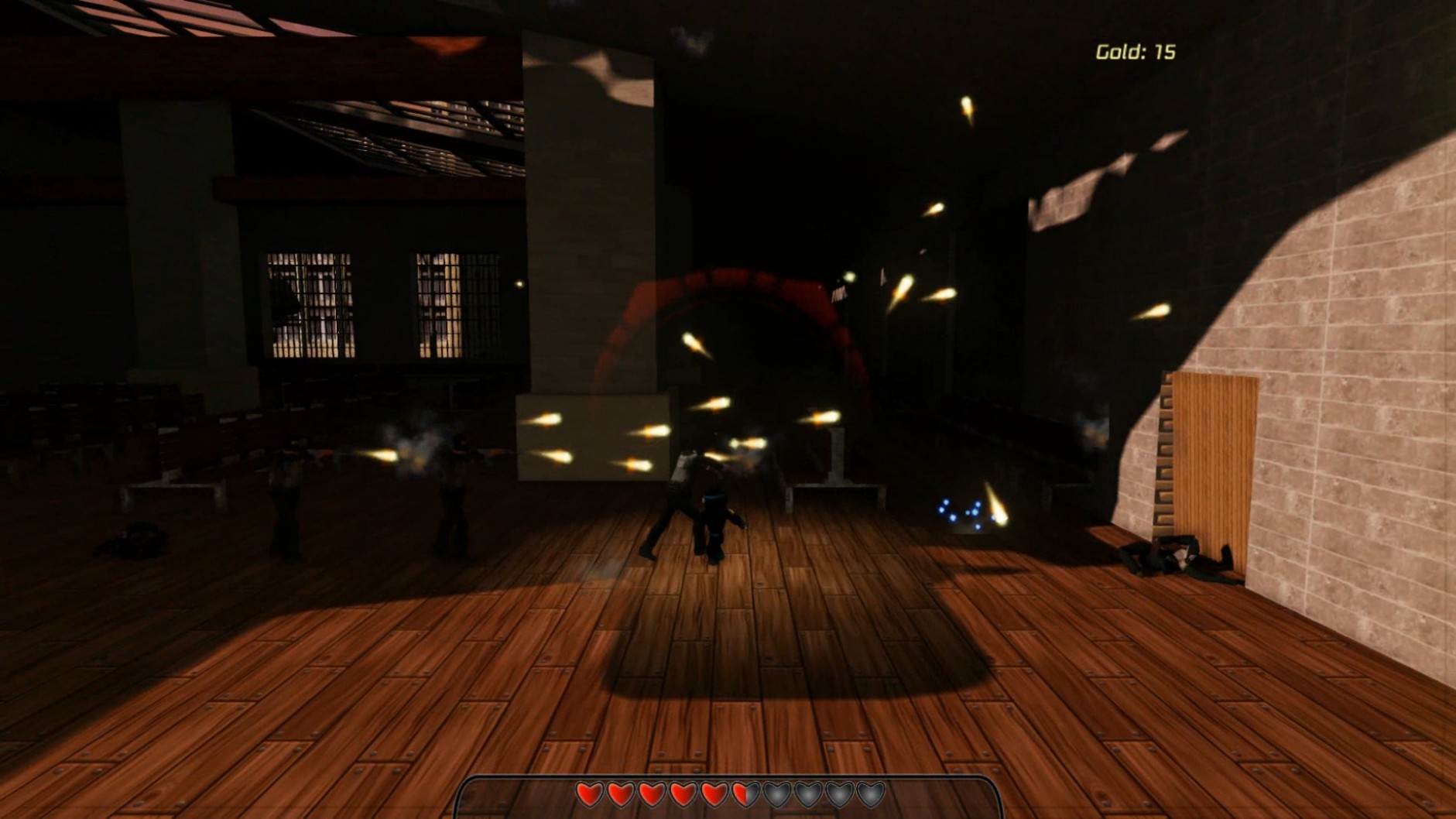 By clicking on the button below you can start download ukrainian ninja full and complete game setup. You should also install some extracting tool like Winrar in your computer because highly compressed game setup is provided in a single download link game and it may contains Zip, RAR or ISO file. Game file password is ofg