Waku Waku 7 has been developed by Sunsoft and is published under the banner of SNK. This game was released on 20th November, 1996. 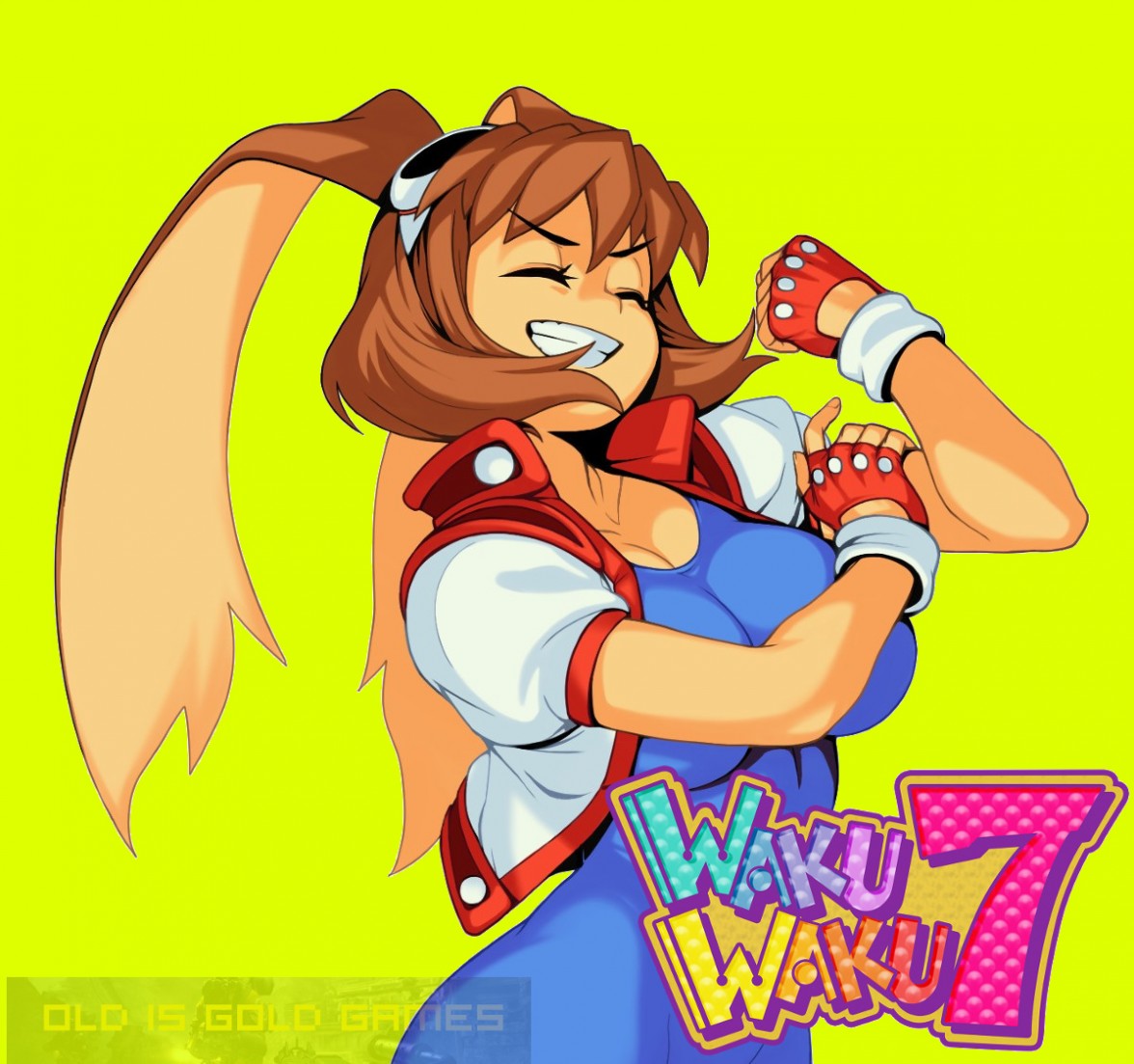 Waku Waku 7 has got a roster of 9 characters and each one of them has got different playstyle and parodies. Every character has got a powerful special move. They had numerous factors which made them unique. The characters included in Waku Waku 7 are Rai Bakouh ( A cocky teenager who oersue Waku Waku balls for achieving his dreams), Arina Makihara (A teenage girls with bunny ears), Dandy-J (A treasure hunter who has been hired to go after Waku Waku Balls.), Mauru (A purple creature of forest), Politank-Z (A tank-mecha of the police department), Slash ( A calm and collected elf), Tesse ( A robot built by Dr. Lombrozo.), Bonus-kun ( A living punching bag who is much like Ryu from Street Fighter.), Makaitaitei Fernandez (The final boss of the game.). Waku Waku 7 has got good visuals and you will love playing this game. 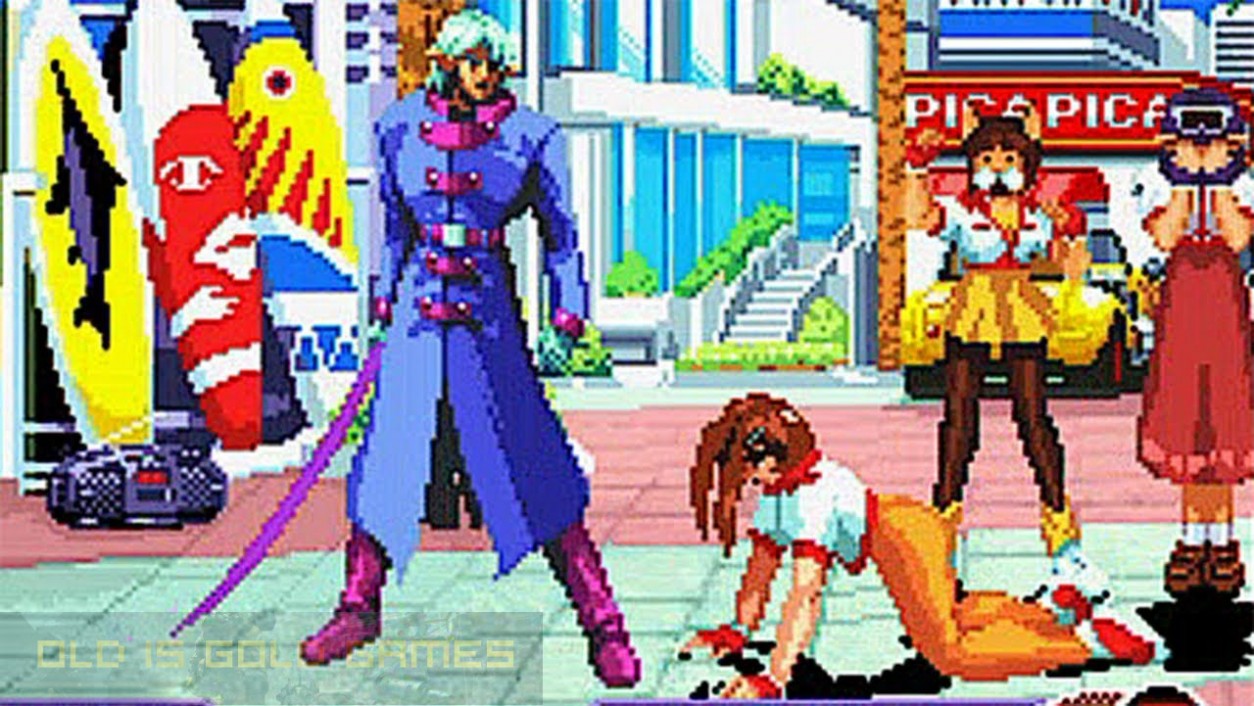 Following are the main features of Waku Waku 7 that you will be able to experience after the first install on your Operating System. 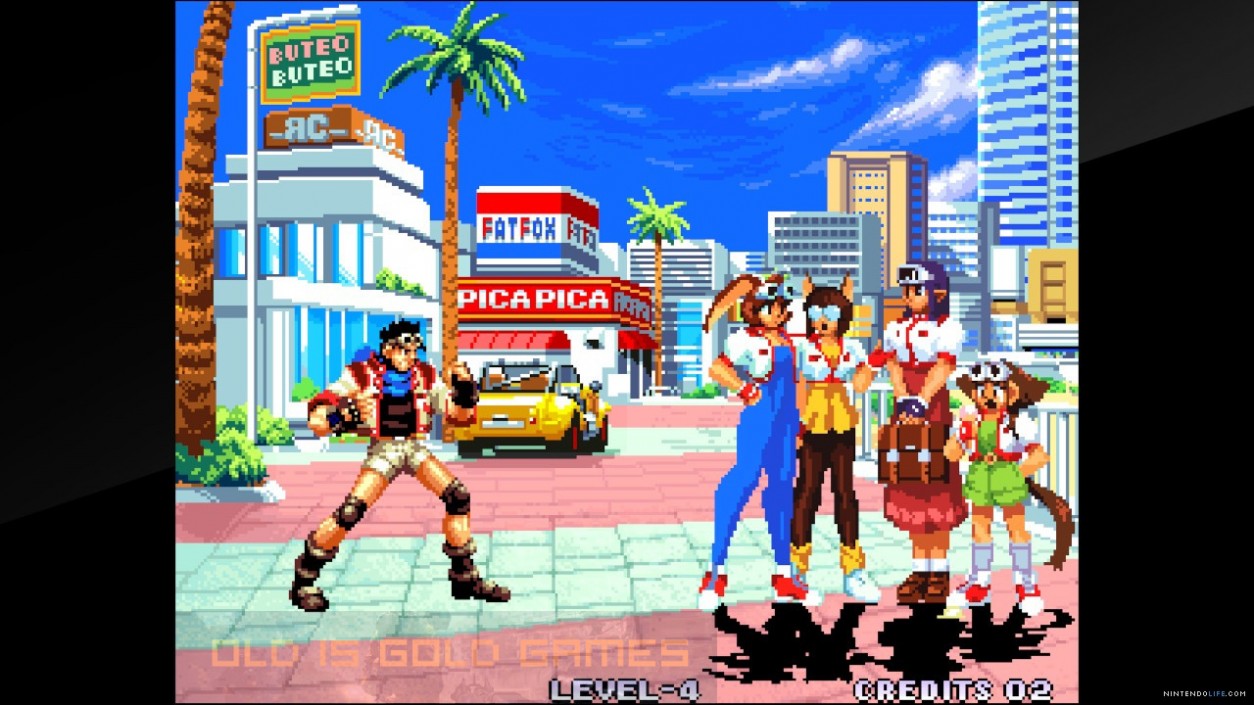 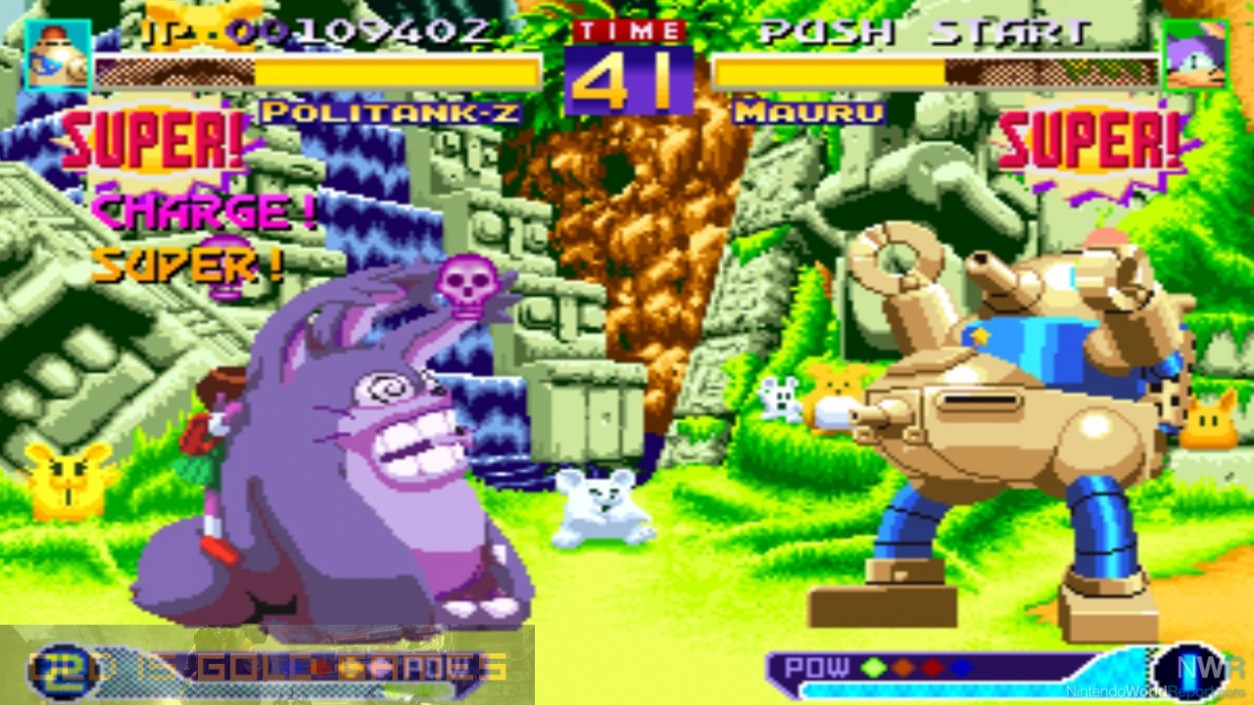 By clicking on the button below you can start download waku waku 7 full and complete game setup. You should also install some extracting tool like Winrar in your computer because highly compressed game setup is provided in a single download link game and it may contains Zip, RAR or ISO file. Game file password is ofg