Warcraft III Reign of Chaos Free Download PC Game setup in single direct link for windows. It is a real time strategy and fantasy game. You May Also be Interested in Battlefield 2142 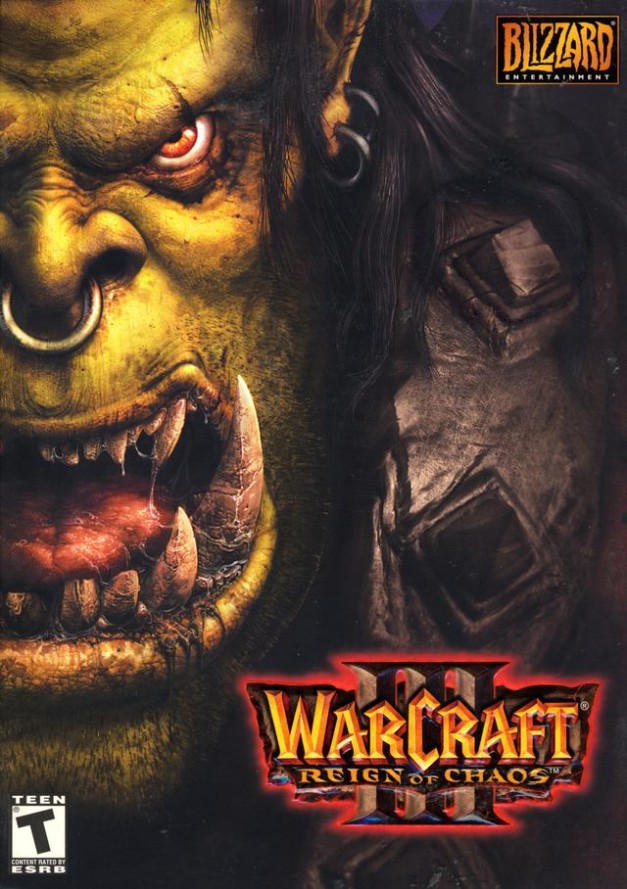 Warcraft III Reign of Chaos PC Game has been set in a fantasy world of Azeroth. Burning Legion, Demon army intended to destroy Azeroth and sent Orcs to attack on this fantasy land. After many years of brutal fighting humans with the aid of Dwarves and Elves managed to defeat the Orcs. After this battle followed an era of peace with no common enemy of Human, Dwarves and Elves left. But as time passed the coalition between human, dwarves and elves crumbled. From here the enemy got a chance to strike once again. 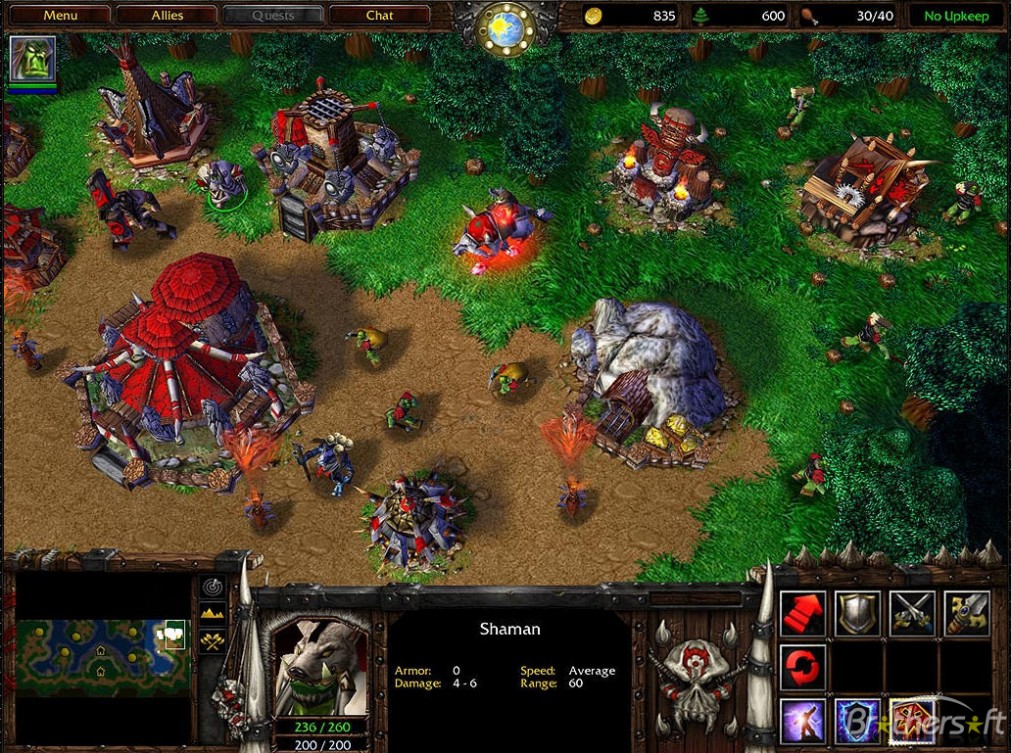 There are large plains and fields with rivers, mountains and cliffs in Azeroth. These fields are displayed on the map and in the campaign mode this map is hidden behind a black mask that will be removed from a specific area which has been explored by the player. Unexplored areas are covered with the fog of war and there are three resources which you have to manage. It includes Lumber, Gold and Food. The visuals are quite impressive and are praised. Altogether Warcraft III Reign of Chaos PC Game is a must play. 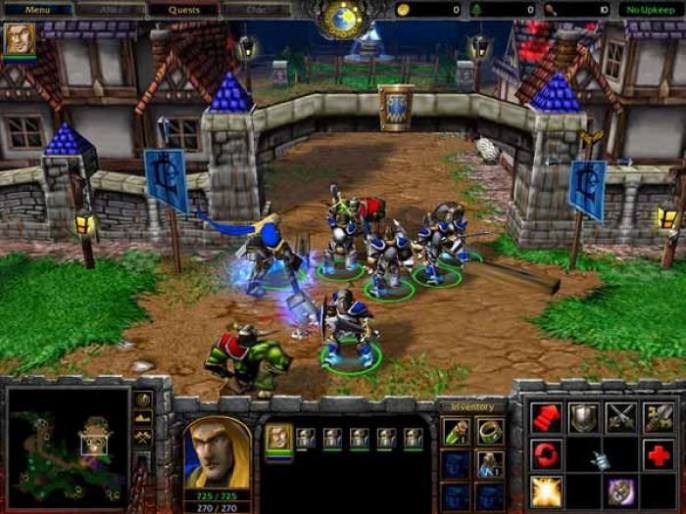 Following are the main features of Warcraft III Reign of Chaos that you will be able to experience after the first install on your Operating System. 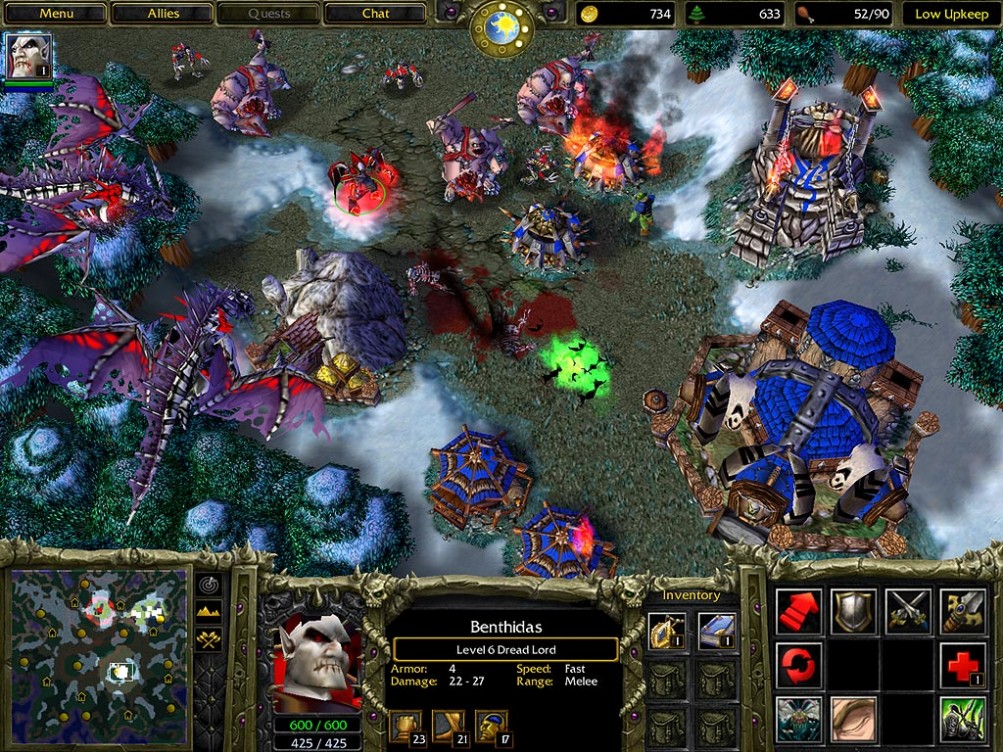 By clicking on the button below you can start download warcraft iii reign of chaos full and complete game setup. You should also install some extracting tool like Winrar in your computer because highly compressed game setup is provided in a single download link game and it may contains Zip, RAR or ISO file. Game file password is ofg