World in Conflict Complete Edition Free Download PC Game setup in direct link for windows. It is a real time strategy game based on war. BERSERK and the Band of the Hawk is mostly downloaded along with this game

World in Conflict is an action and shooting PC game. It was developed under the banner of Massive Entertainment. It was released on September 2007 and was published by Sierra Entertainment. 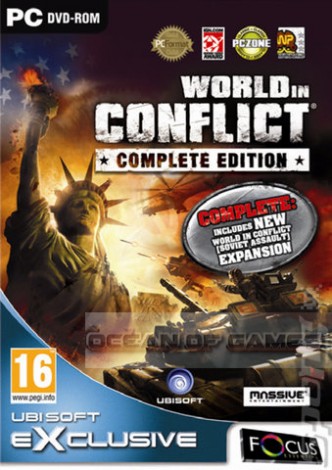 World in Conflict Complete Edition PC game is plotted on the times of 1989. It was the time of fall down for Soviet Union socially, economically and politically. But in this game you will see a fictional history where Soviet Union starts a war all around the world to linger in the power. When Soviet Union fails to get aid they invade in the pacific northwest of USA and also Europe. Now you have to play the role of a character named First Lieutenant Parker. He is a United States Army officer and he works under the Captain Bannon. This game is not a typical strategy game. In this game you cannot collect any resources or make bases. You get the already determined special reinforcement points. There are three factions total, USA, Soviet Union and NATO. You can play four different roles in the game which are Infantry, Support, Armor and Air. This game also includes the multiplayer system in it. You can play this game online competitively. Altogether this game is very good strategy game you can give it a try. 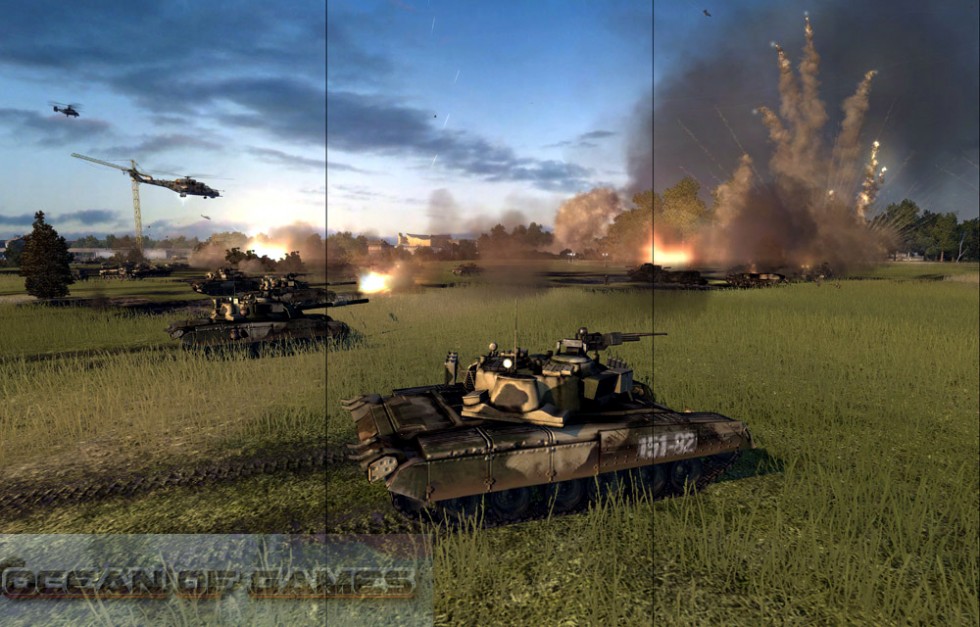 Following are the main features of World in Conflict Complete Edition that you will be able to experience after the first install on your Operating System. 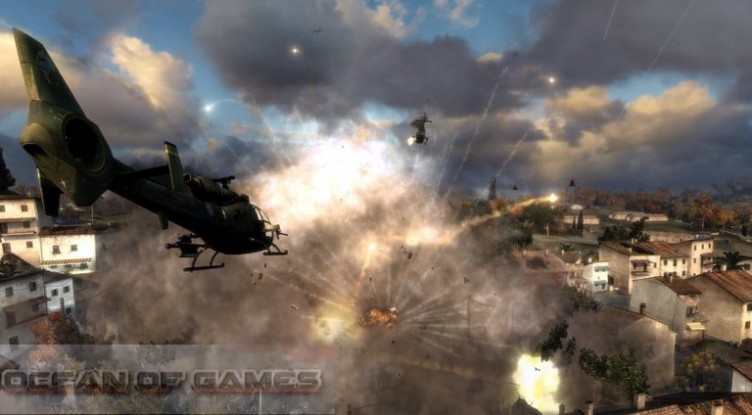 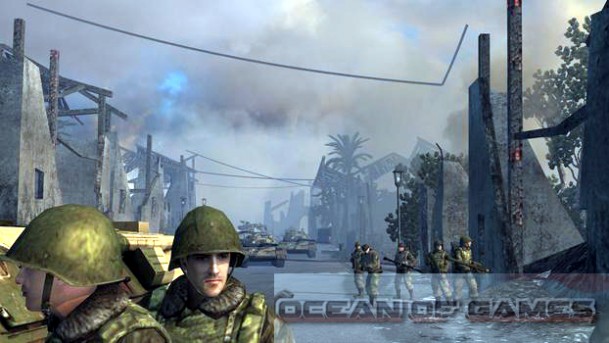 By clicking on the button below you can start download world in conflict complete edition full and complete game setup. You should also install some extracting tool like Winrar in your computer because highly compressed game setup is provided in a single download link game and it may contains Zip, RAR or ISO file. Game file password is ofg