World Of Undead Free Download PC Game setup in single direct link for windows. World of Undead 2016 is an imposing action and strategy game. You May Also Like Phantom Brave 2016

World of Undead is developed and published under the banner of ZK-Tech. This game was released on 22nd July, 2016. 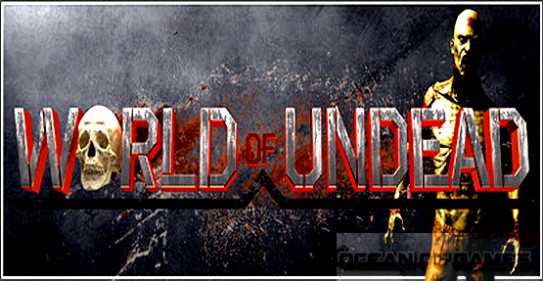 In this version of World Of Undead PC Game few exciting genres have been mixed where you can experience fast first person shooter gameplay with tower defence mechanics. You need to build as well as upgrade towers in the real time. These towers are your defense line for protecting Energy Core. You will be encountering a vast variety of undead prototypes like tanks, mechs and flying enemies. The game has got extensive customization where you can change the appearance of your characters and also can unlock the new skins. You have to play the Campaign on your own where there are four different levels of difficulty. This game also supports Co-op mode where you can engage up to four friends. You have the choice whether you want to join the defending side or the attacking side. If you are on the defending side you need to build the Stronhold and defend your side while if you opt for the attacking team then you need to collect money for building a devastating army. You have the choice to play the game with either mouse or keyboard. This game has got very imposing graphics which will surely inspire you. 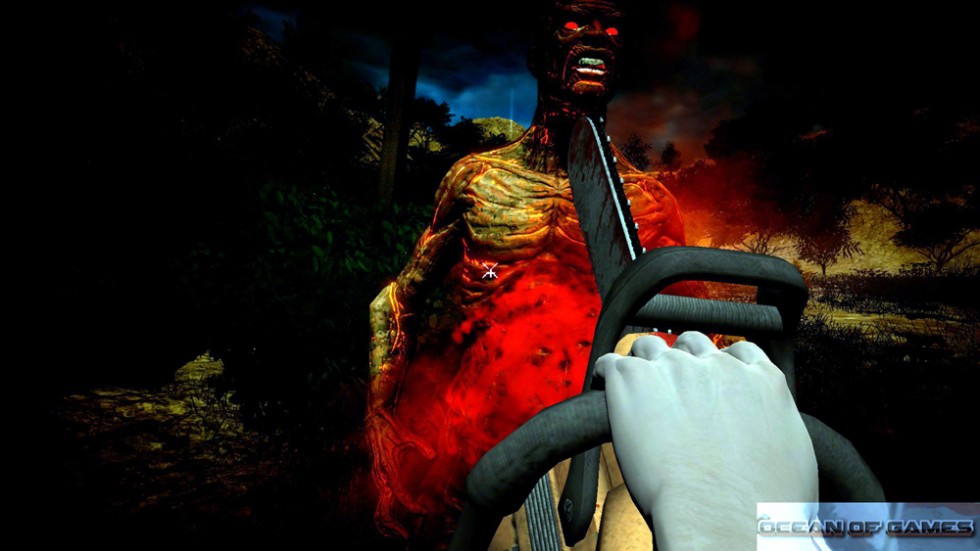 Features of World Of Undead

Following are the main features of World Of Undead that you will be able to experience after the first install on your Operating System. 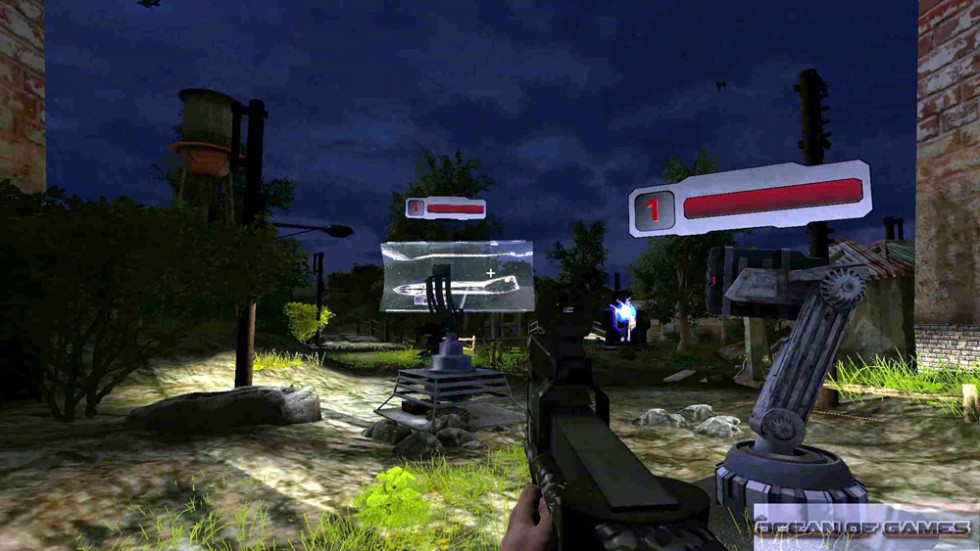 Before you start World Of Undead Free Download make sure your PC meets minimum system requirements. 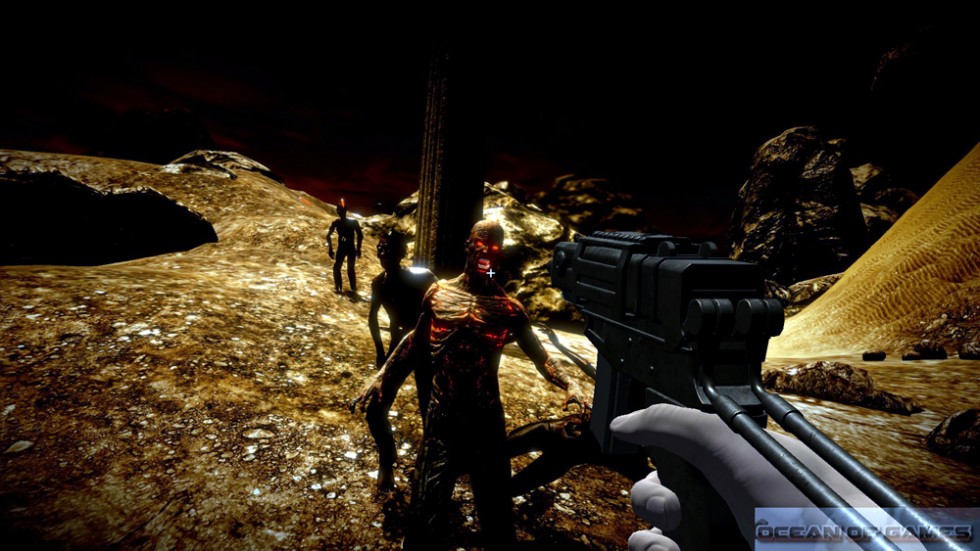 By clicking on the button below you can start download world of undead full and complete game setup. You should also install some extracting tool like Winrar in your computer because highly compressed game setup is provided in a single download link game and it may contains Zip, RAR or ISO file. Game file password is ofg