Defunct is developed under the banner of Freshly Squeezed for Microsoft Windows. It was released on 29th January 2016 and SOEDESCO published this game.

Defunct is an indie adventure game which focuses on flow, speed and the engaging world. In this game you act as a broken robot which falls out of a giant cargo ship in the post-human Earth. It is now inhabited by the robots. Now you are going to get back to the ship as soon as possible. In this game this robot is powered by a Gravitize engine. With this engine you can create a unique gravity around yourself which will be responsible for the speed. You can also use this gravity to accelerate in the downhill. On the other hand it will slow you down if you use it uphill. Additionally there are a number of speed boosts which you can acquire. They are named as the Enerjuice and they will help you go faster. You will be given different tools which will help you to drive, meet robots, fly through junkyards and etc. all in all this game is very enjoyable. 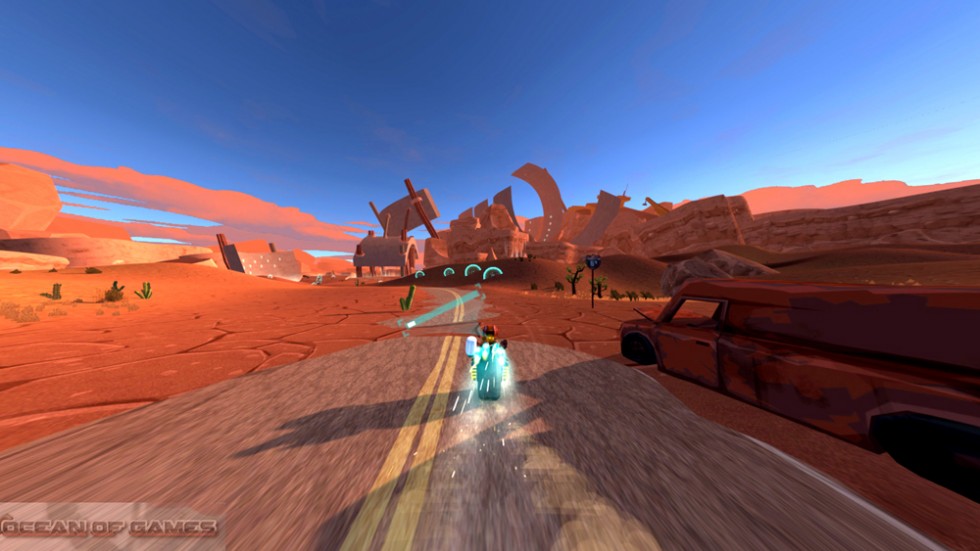 Following are the main features of Defunct that you will be able to experience after the first install on your Operating System. 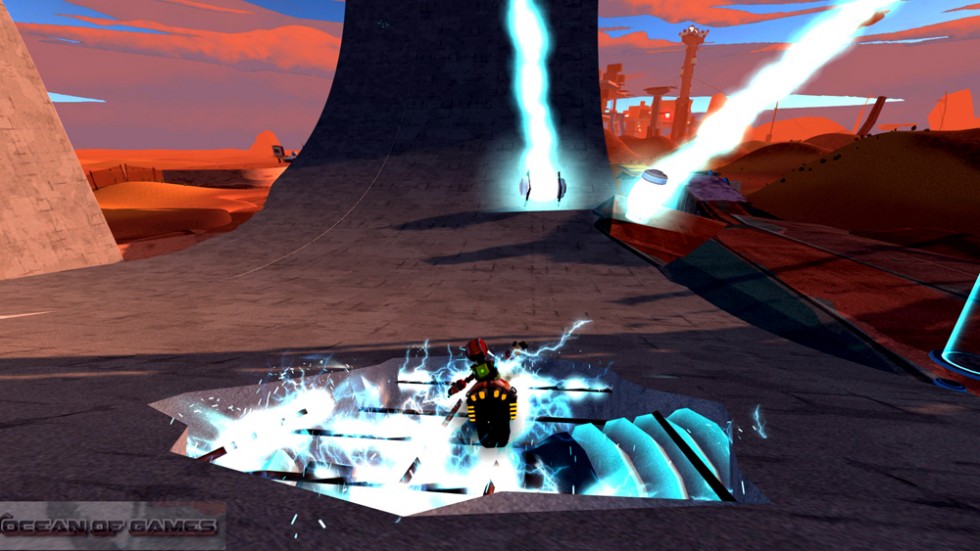 By clicking on the button below you can start download defunct full and complete game setup. You should also install some extracting tool like Winrar in your computer because highly compressed game setup is provided in a single download link game and it may contains Zip, RAR or ISO file. Game file password is ofg