LOST ORBIT is an action game that has been developed and published by PixelNAUTS. This game was released on 12th May 2015. 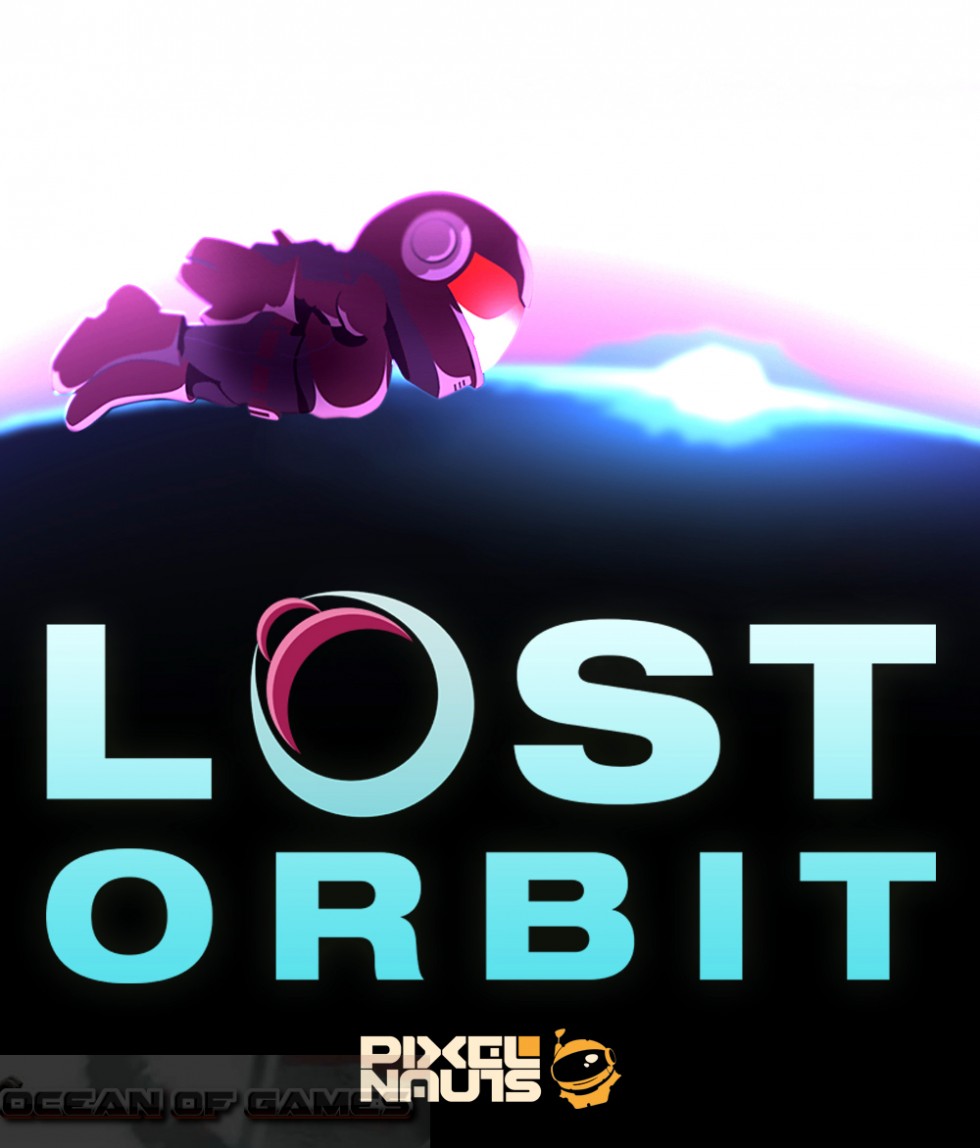 LOST ORBIT PC game revolves around a maintenance worker, Harrison who has been stranded in the space after his ship is destroyed. Now he has to come up with something and struggle hard for his survival. As a lone astronauts Harrison will explore the deep space and has to rejoin his camp through a dangerous journey. Harrison has a very limited set of equipment and he has to use the gravitational forces of planets in order to navigate through space.

LOST ORBIT game contains 40 levels and 4 solar systems and you need to go through all these levels in order to reach home. Each of the levels contains very comprehensive ranking system as well as time trial mode. It has got some very simple controls in order to make the game easier for you. The graphics are overwhelming and has got some impressive soundtracks. 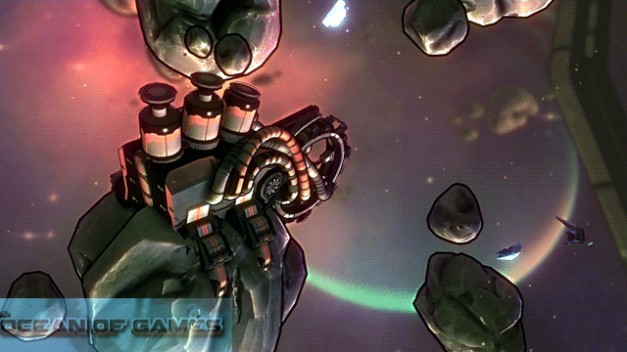 Following are the main features of LOST ORBIT that you will be able to experience after the first install on your Operating System. 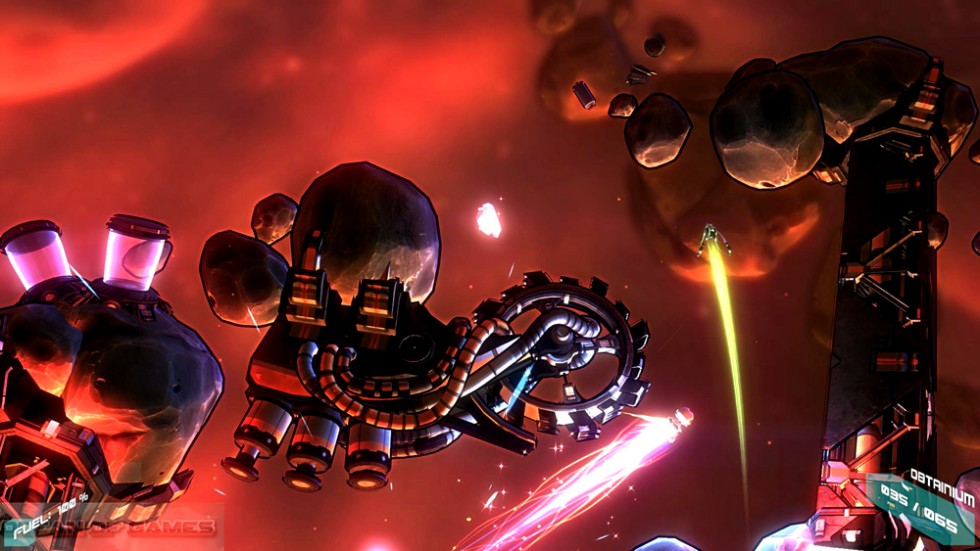 By clicking on the button below you can start download lost orbit full and complete game setup. You should also install some extracting tool like Winrar in your computer because highly compressed game setup is provided in a single download link game and it may contains Zip, RAR or ISO file. Game file password is ofg