Monster Jam Battlegrounds is developed under the banner of Team6 game studios B.V. for Microsoft Windows. It was released on 10th June 2015 and Game Mill Entertainment published this game worldwide. 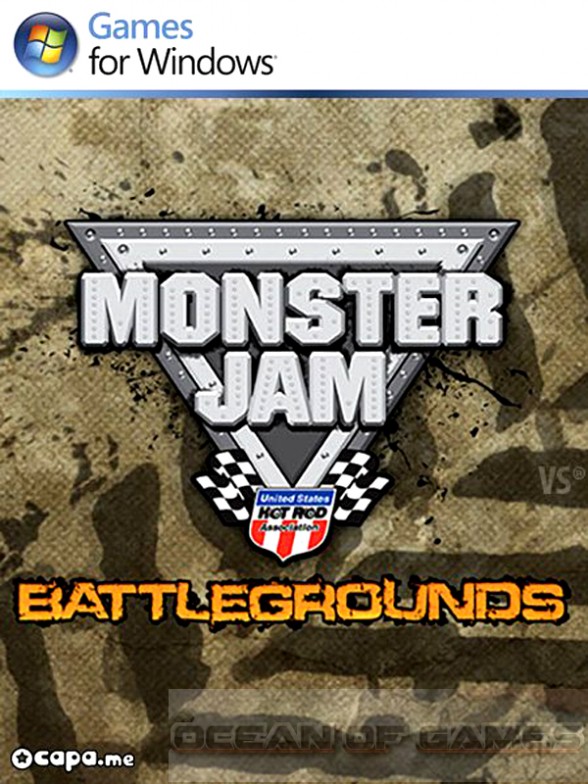 Monster Jam Battlegrounds PC game will bring the most popular and famous touring show in your Gaming Screens. This game has developed exactly identical copies of world renowned Monster Jam stadium. Also it has the events associated with the Monster Jam. Apart from this stadium you can play different stunts in the outside environments. There are different challenges which you have to complete in order to move forward in the game. In this game there are more than 23 official Monster Trucks. This includes Grave Digger, Max-D and Monster Mutt. Also this game comprises of 45 different and exciting racing tracks which will surely test your skills and talent in this particular racing sport. 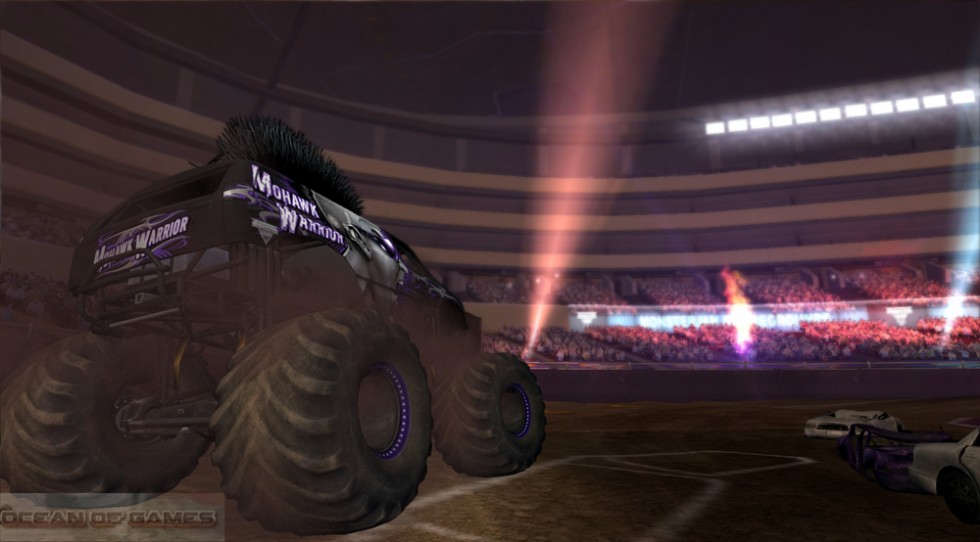 There is another addition of heart clinching stunts. Which have some crazy jump and ultimate destruction. There are different unlockables in this game. Which are almost over 30 in number and you can also review and relive the performance you have given with the ultimate replay mode. Altogether this game is a very well developed racing sport which is surely a treat to play for you. 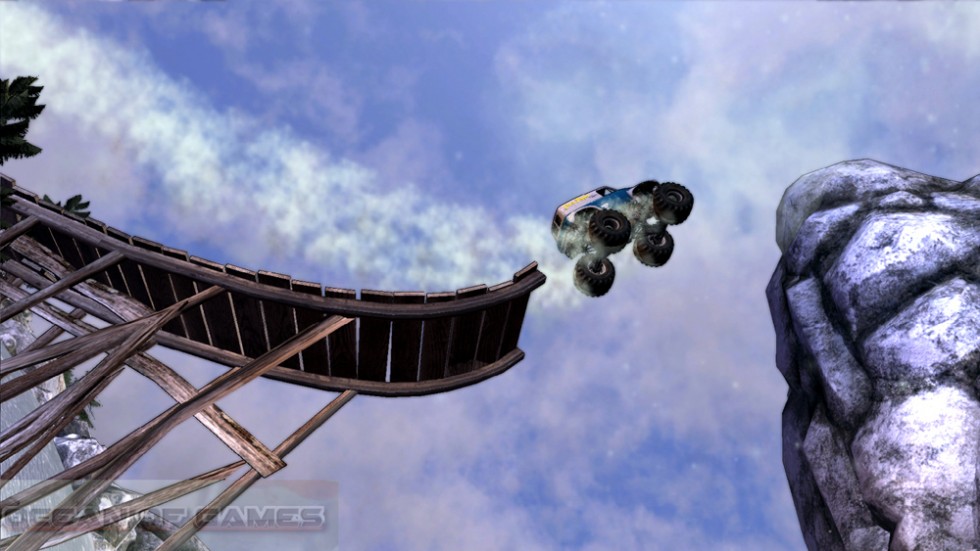 Following are the main features of Monster Jam Battlegrounds that you will be able to experience after the first install on your Operating System. 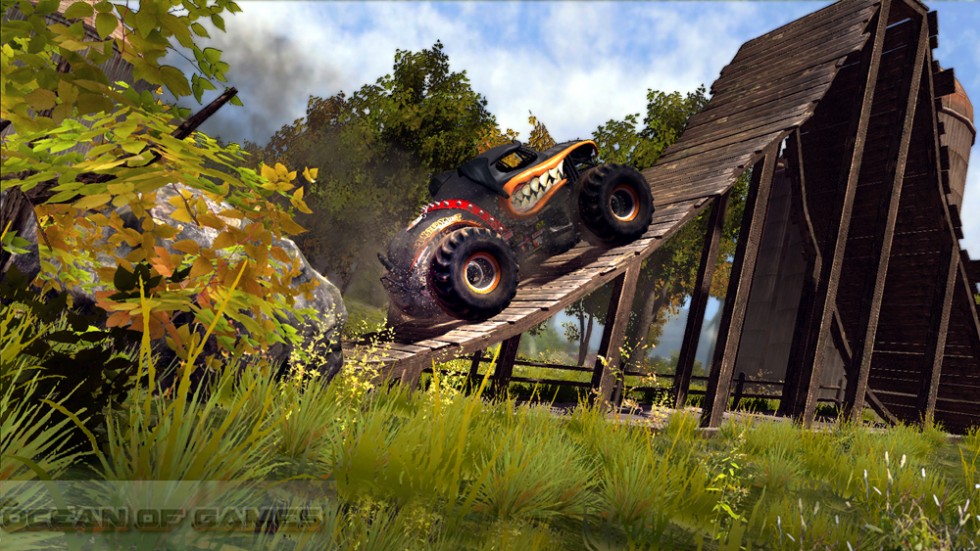 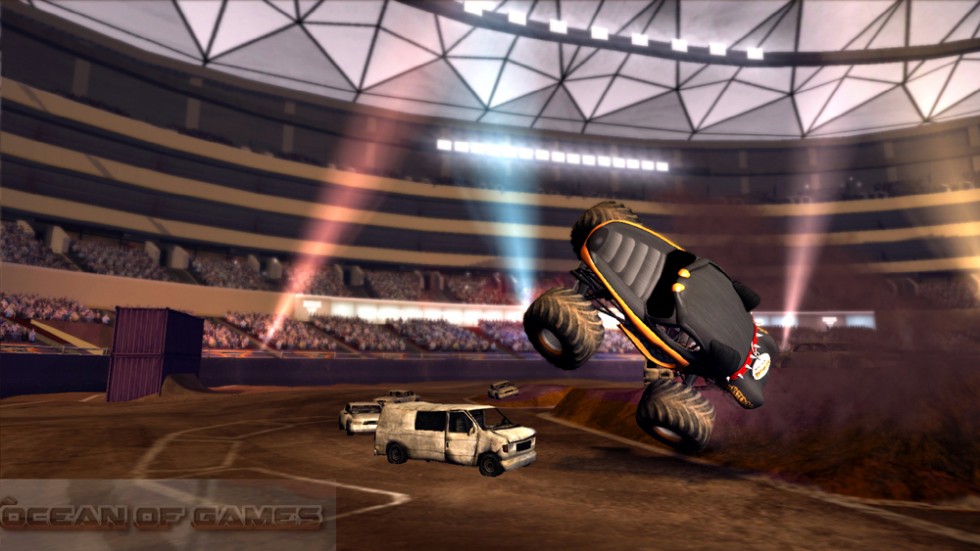 By clicking on the button below you can start download monster jam battlegrounds full and complete game setup. You should also install some extracting tool like Winrar in your computer because highly compressed game setup is provided in a single download link game and it may contains Zip, RAR or ISO file. Game file password is ofg