Mordheim City of the Damned is developed by Rogue Factor and is published under the banner of Focus Home Interactive. This game was released on 19th November, 2015. Mordheim City of the Damned PC Game has been set in the devastated Empire city of Warhammer World. You will take the lead role in the bloody and lethal skirmishes. Different warbands are fighting with each other to take control and take the glory. There are several iconic Mordheim warbands like Cult of the Possessed, Mercenaries from the Empire, Skaven, Sisters of Sigmar. Select one of these warbands and lead them to different battles. In order to take your enemies down you need to come up with an effective strategy. The city is in ruins and you have to devise your strategy according to your surroundings. You can collect weaponry from the fallen opponents as well as can find them hidden in the ruins. 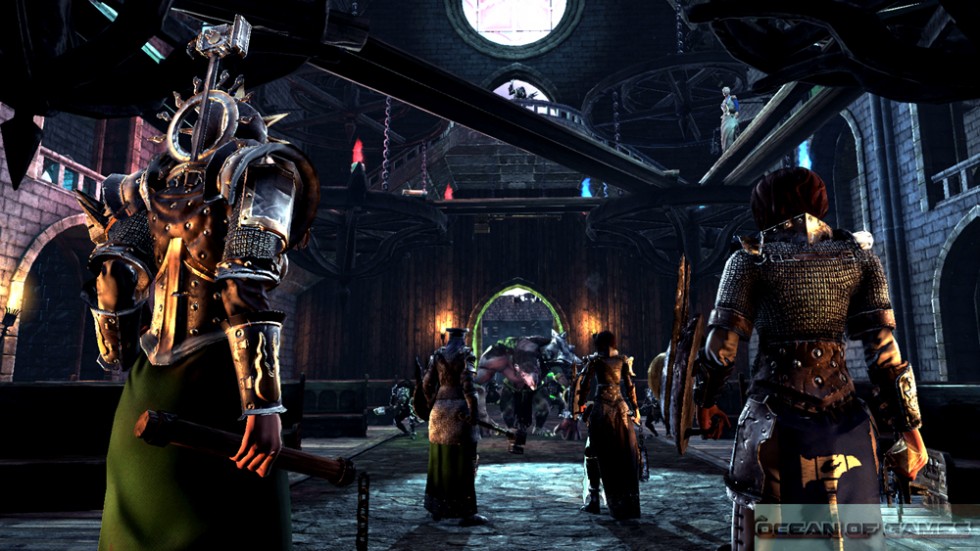 Features of Mordheim City of the Damned

Following are the main features of Mordheim City of the Damned that you will be able to experience after the first install on your Operating System.

System Requirements of Mordheim City of the Damned P Game 2015

Before you start Mordheim City of the Damned Free Download make sure your PC meets minimum system requirements. 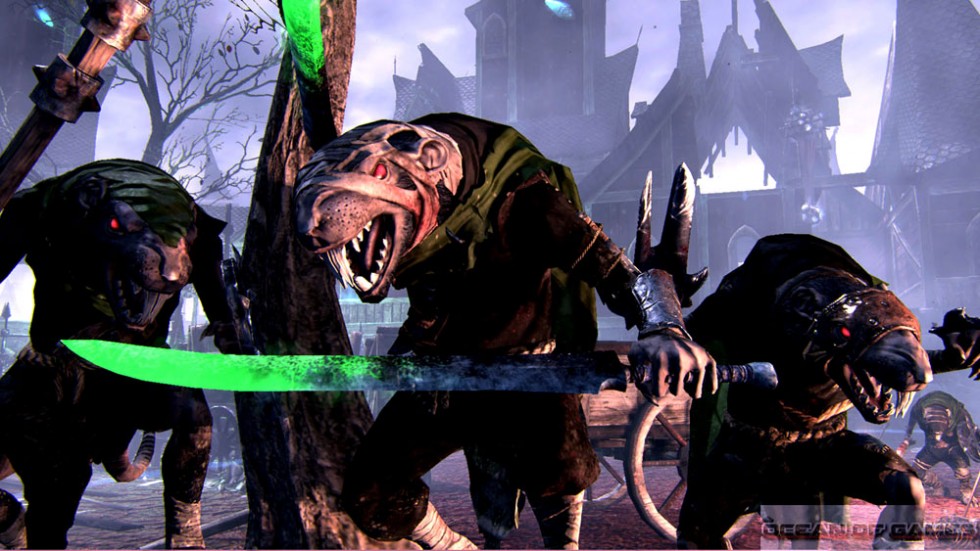 By clicking on the button below you can start download mordheim city of the damned full and complete game setup. You should also install some extracting tool like Winrar in your computer because highly compressed game setup is provided in a single download link game and it may contains Zip, RAR or ISO file. Game file password is ofg