Tom vs The Armies Of Hell PC Game 2016 Overview

Tom vs The Armies of Hell is developed by Darkmire Entertainment and is published under the banner of Burgoon Entertainment, LLC. This game was released on 28th July, 2016. 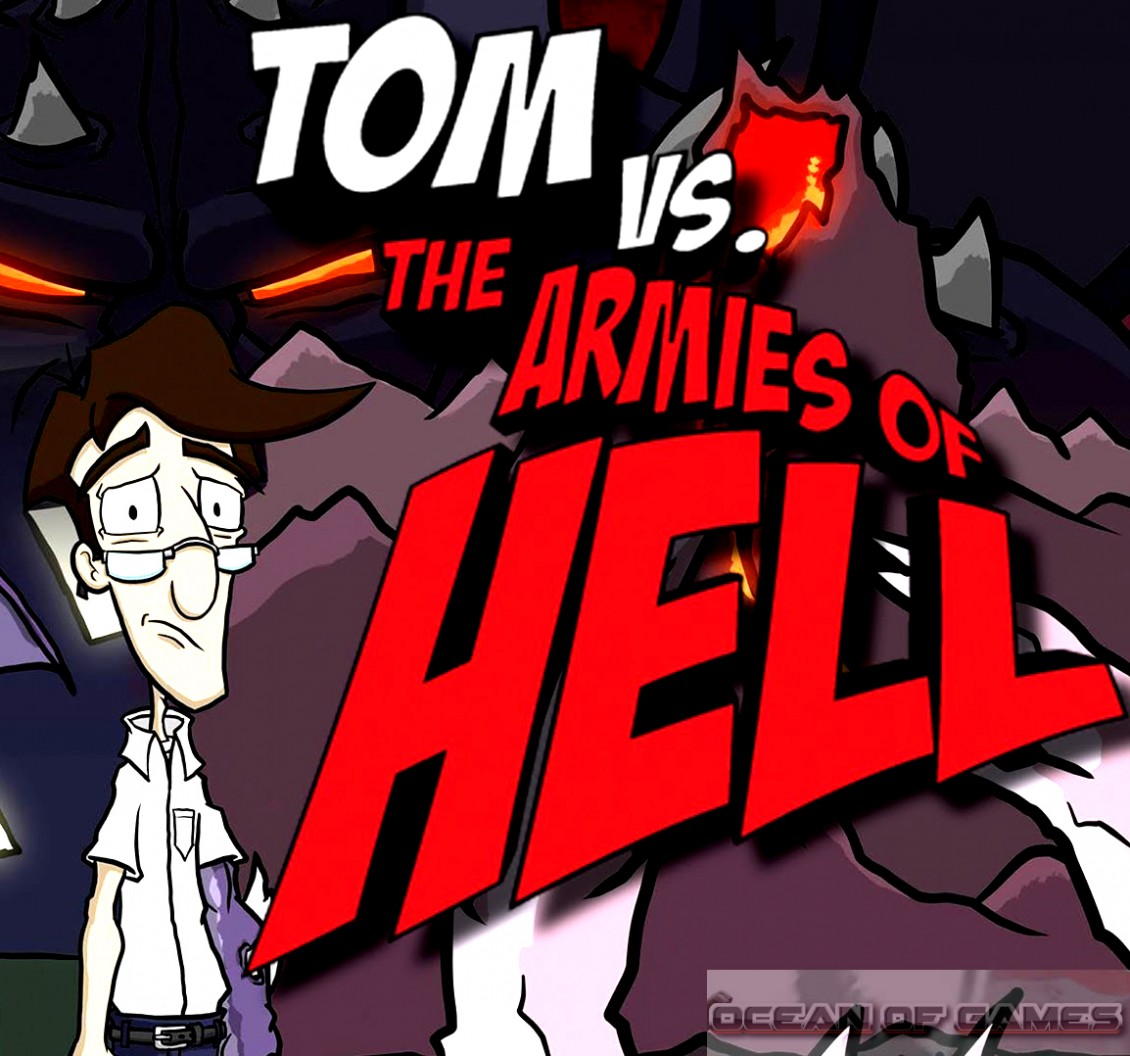 In this version of Tom VS The Armies Of Hell PC Game you have been given the role of Tom who is a software engineer turned half demon hero as a result of an experiment which has sent the whole office into hell. As a demon Tom has to find out what was the mystery behind all this mayhem plus he also needs to survive. He has got some mysterious demonic powers by which he turns the captured souls into multi-colored death. Tom during his journey will be accompanied by Beezle who saved him at the initial stages of demonic invasion. As a team both of them will face loads of demons and magically junk automatons. The game has got very impressive and staggering visuals which will blow your mind away.

Features of Tom vs. The Armies Of Hell

Following are the main features of Tom VS The Armies Of Hell that you will be able to experience after the first install on your Operating System. 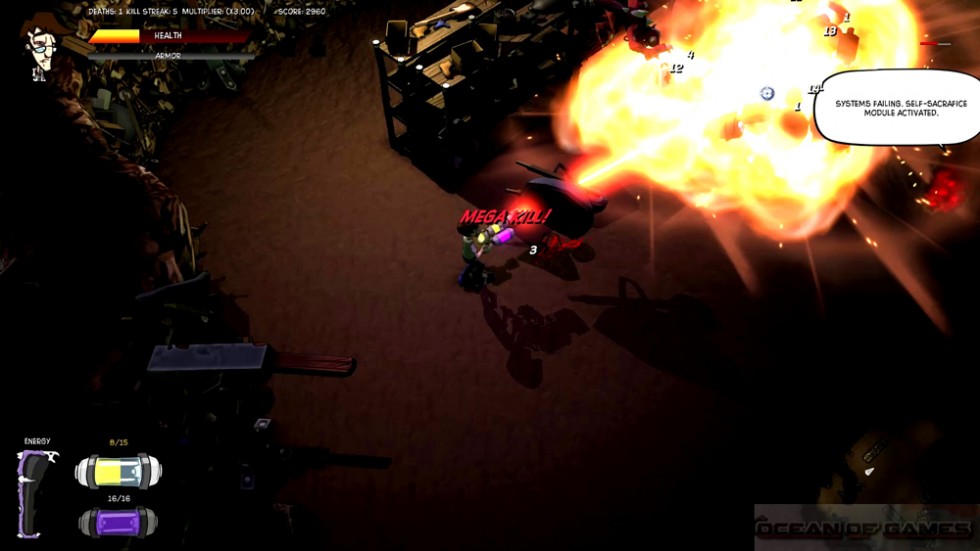 Before you start Tom VS The Armies Of Hell Free Download make sure your PC meets minimum system requirements. 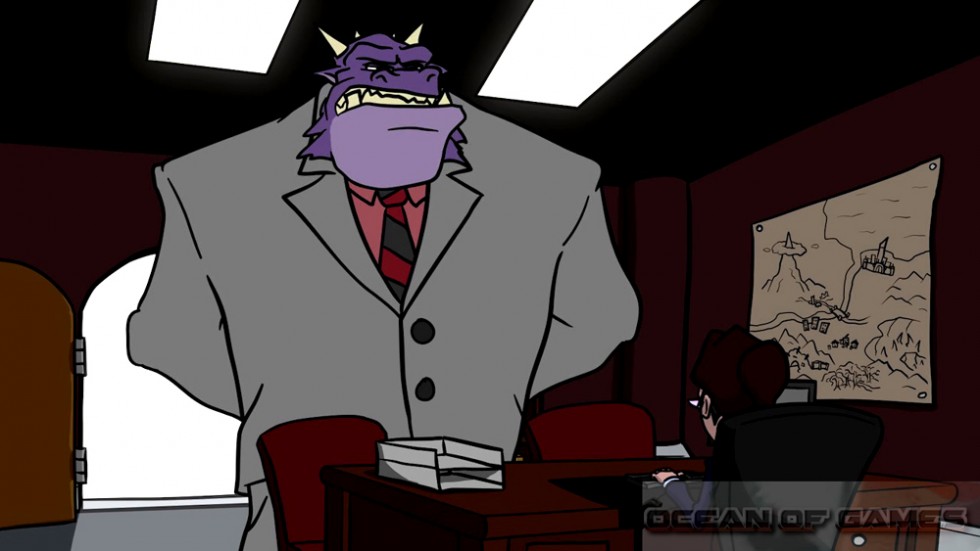 By clicking on the button below you can start download tom vs the armies of hell full and complete game setup. You should also install some extracting tool like Winrar in your computer because highly compressed game setup is provided in a single download link game and it may contains Zip, RAR or ISO file. Game file password is ofg