Alice: Madness Returns is a Psychological horror action adventure game. It is developed under the banner of Spicy Horse for Microsoft Windows. It was released on 16th June 2011 and Electronic Arts published this game. This game is a sequel to 2000’s video game Alice. 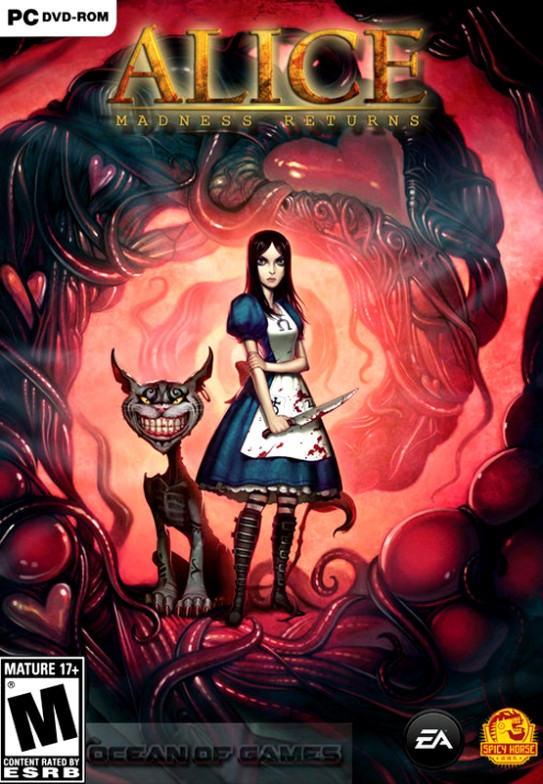 After the events of first game Alice now blames herself for the fire that killed her family and her house. She then escapes into a horrific version of Wonderland where everything is very different from the fairytale of Wonderland. She was able to get out of that world. Now it is the year 1875 when Alice: Madness Returns occurs as she lives in an orphanage in London. She lives with Doctor Angus Bumby who is a psychiatrist and uses hypnotism to cure the children. After sometime Alice has a hallucination and she thinks of herself to be in Wonderland again. There she finds many new things and characters of Wonderland and a whole new story comes into being which will be fascinating as well as horrific. 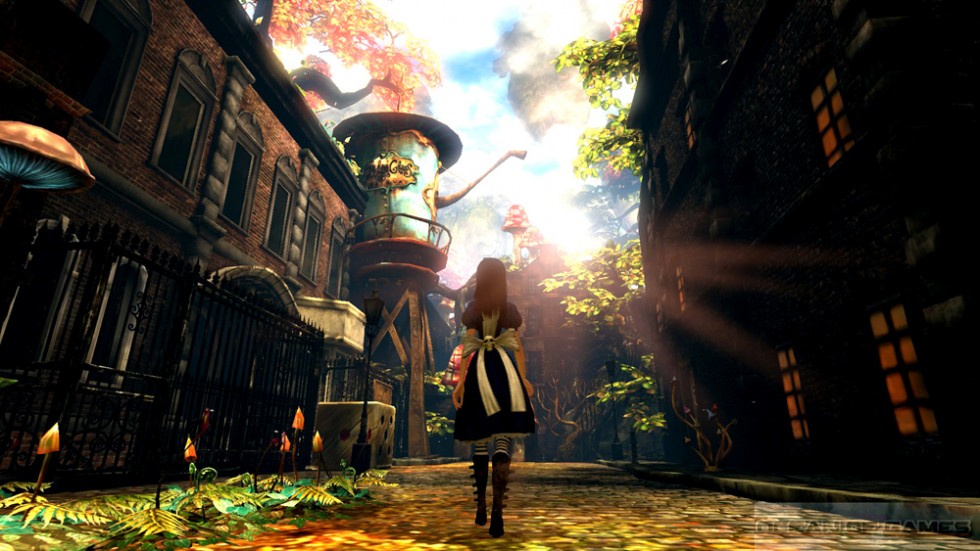 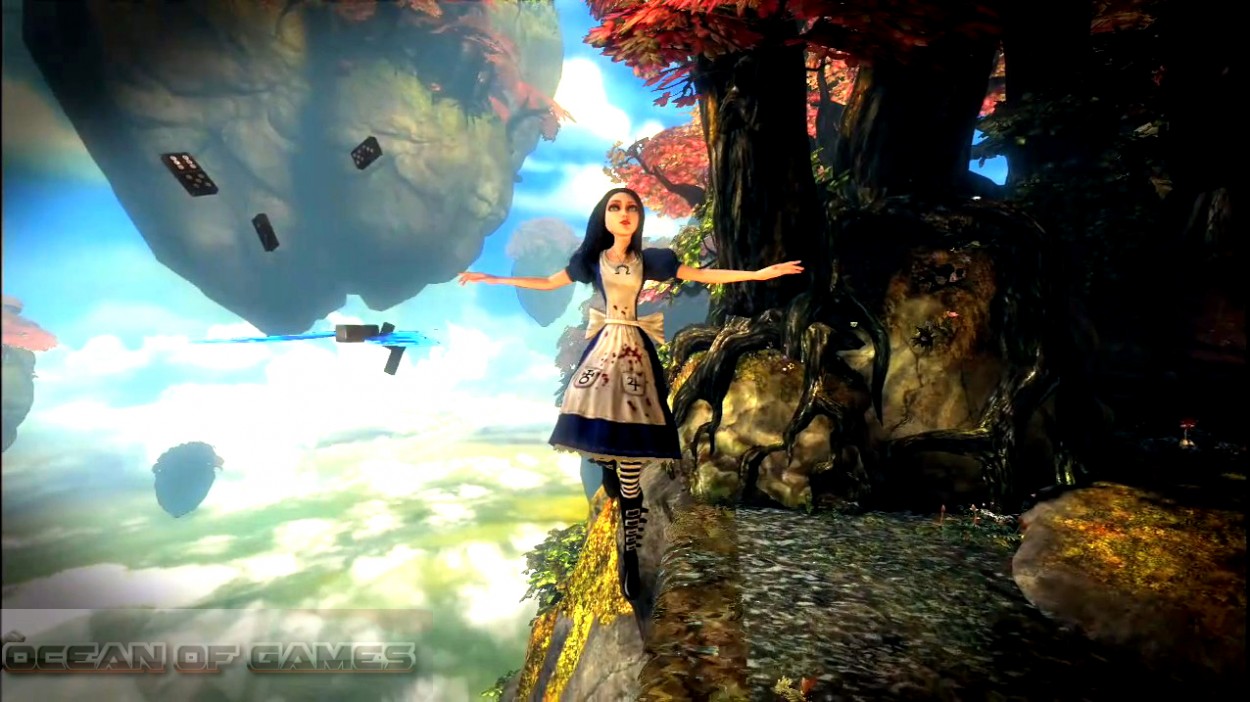 Alice Madness Returns is played in a third person perspective and you will have to control Alice to run, dodge, jump and attack. There are numerous weapons which she can equip and use accordingly. Vorpal Blade is the primary and signature weapon of Alice. Her health is depicted in the form of Rose petals and when she has zero health you will have to start the game from the most recent checkpoint. There are many modifications and additions in this game and it has excelled in every department of the game. Whether it is graphics or it is sound technology this game is superb. 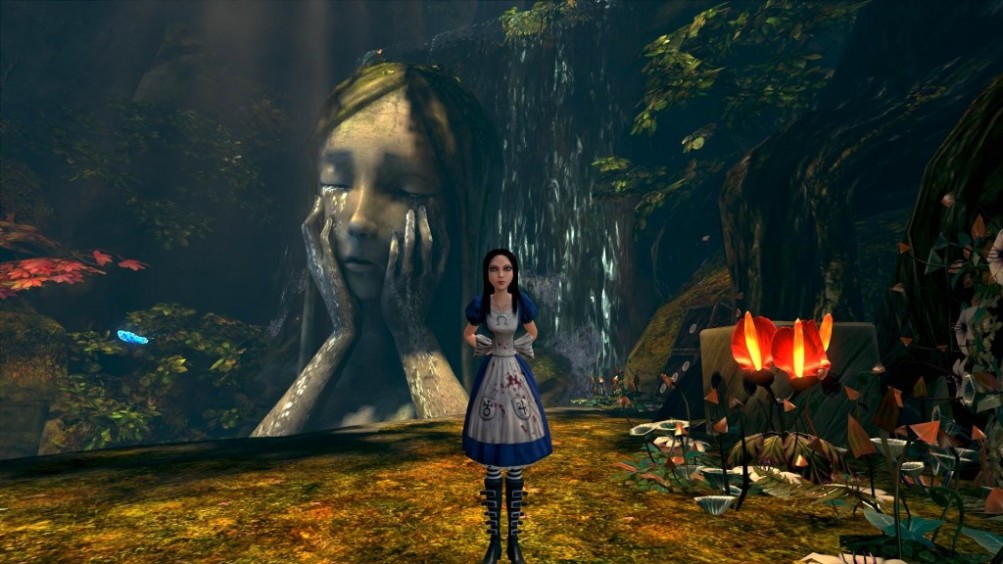 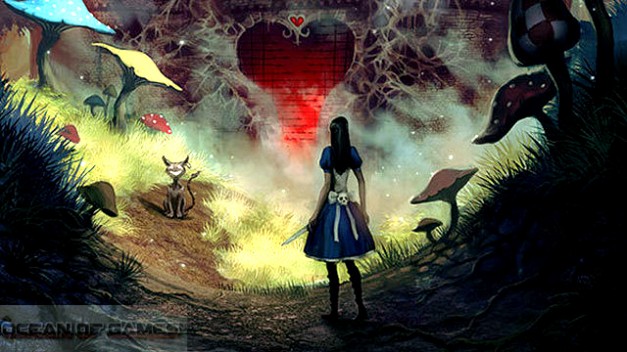 Following are the main features of Alice Madness Returns that you will be able to experience after the first install on your Operating System. 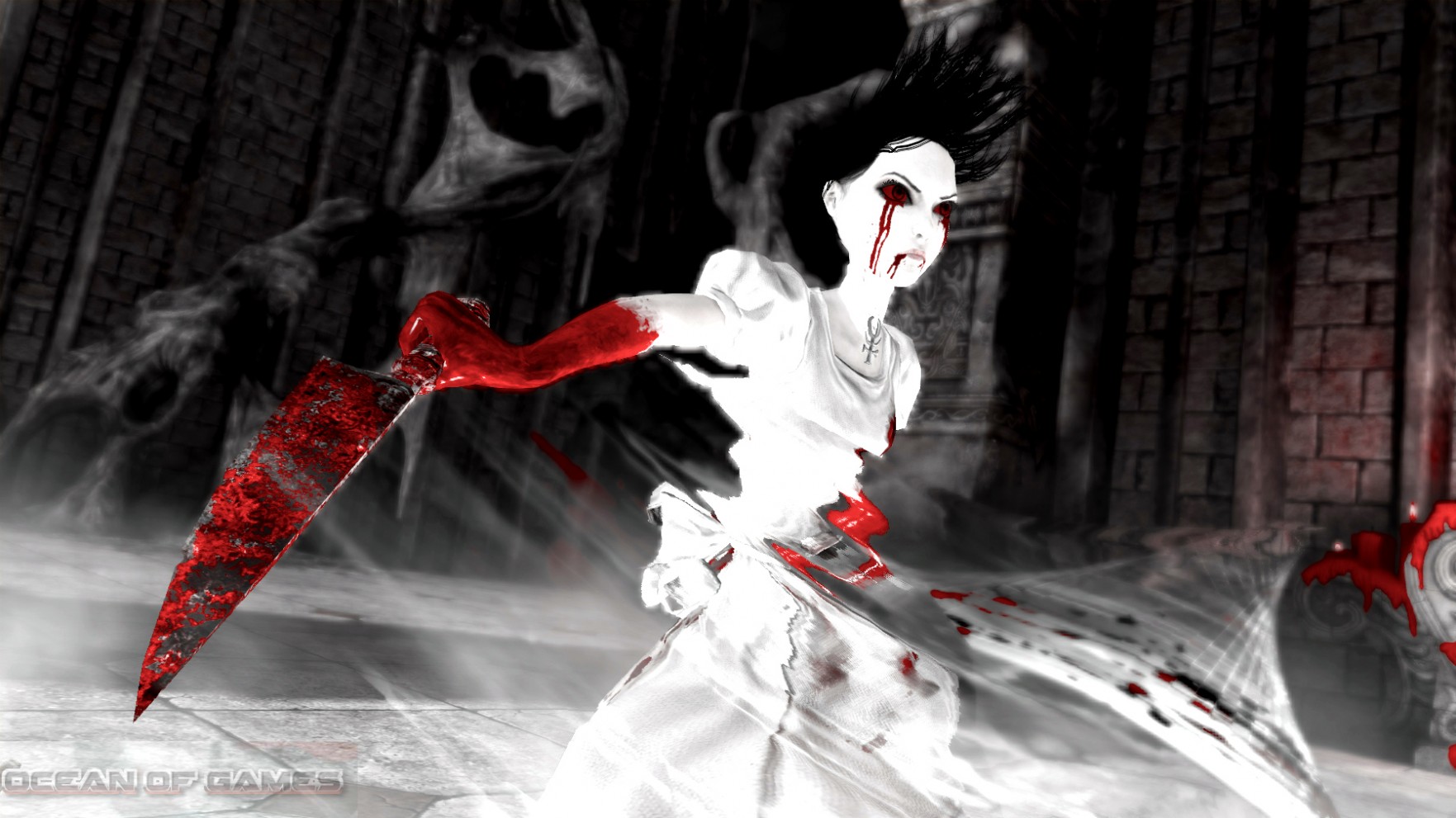 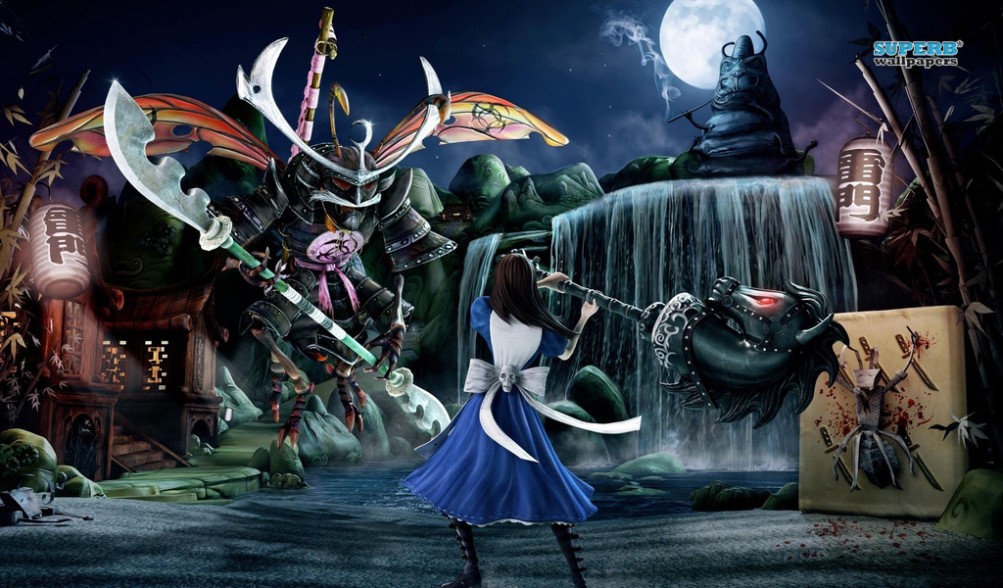 By clicking on the button below you can start download alice madness returns full and complete game setup. You should also install some extracting tool like Winrar in your computer because highly compressed game setup is provided in a single download link game and it may contains Zip, RAR or ISO file. Game file password is ofg